Back in 2018 we covered the story of Bryan Jarvis a Georgetown detectorist made a grisly discovery when he uncovered human remains whilst searching for historical items with his metal detector.

Two years later the remains have finally been identified.

The body has been identified as David Scott Woolslayer who had been reported as missing in June 2018 the cause of death remains undetermined. 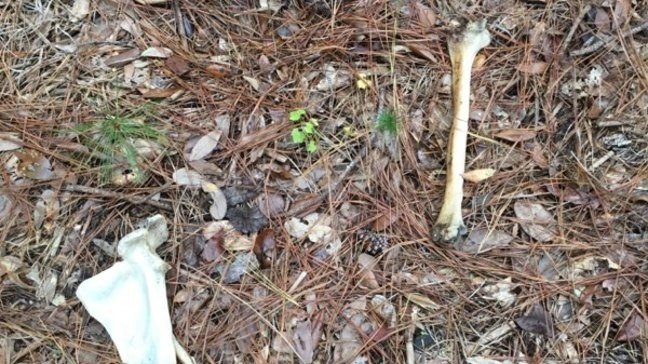 Jarvis contacted the police immediately after discovering a skull, some bones , shoes and socks.

A police investigation revealed that Woolslayer had left home without his mobile phone, wallet or keys but the investigation did also reveal that he suffered from depression and was also prone to fainting but had never given indication of suicide or harming himself.

Detectorist Jarvis has said he is glad the body has been identified but still thinks about it daily and wonders why he was in the woods and what happened to him.