And just like that, Greenlight publishing smash another book right out of the ballpark with the release of Brian Read’s Identifying Detector finds

Following the success of Finds Identified I and II, Greenlight have again published a must-have book for anybody involved in metal detecting and beyond to archaeologists, historians and general good book lovers.

I could write a great introductory sentence, but the book’s description is more than adequate – “This fantastic A4 Hardback book is a must-have for anyone trying to identify metal detecting finds.”

Brian’s research and subsequent writing can offer any reader a go-to place to help identify their finds.

I am still blown away by the fascinatingly, in-depth illustrations. Photographs are great, but drawings offer something else entirely, and those within are sublime.

I know of quite a few people who have already identified a number of their own discoveries from reading Identifying Detector finds and have spotted a few similarities to some of my own saved for later discoveries,

With 320 pages packed with over 1,700 artefacts, all beautifully hand-drawn and fully described including find locations, there has never been an easier way to identify your finds.

Most of the artefacts illustrated in this book have been recorded by the author since 1995, the majority previously unpublished. 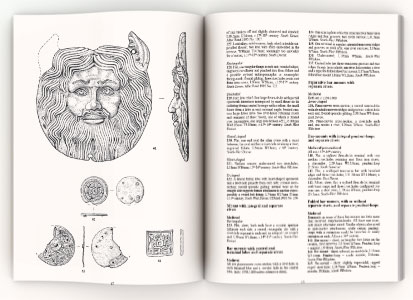 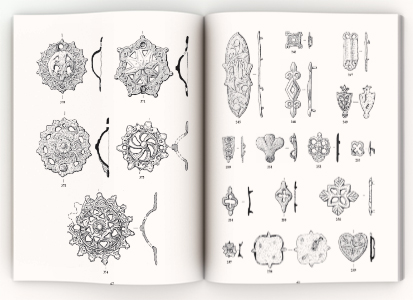 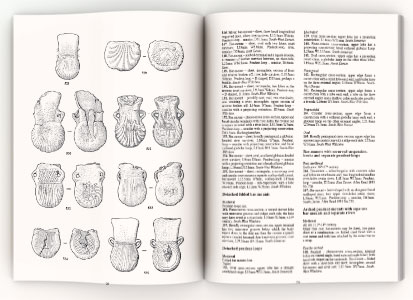