We have all known that the Underground History show was in production and waited with baited breath, for what was promised to be a series that every detectorist wanted and needed. Well, a little later than expected, today the show aired its first episode, and…… It delivered!

A great amalgamation of images, facts, sound bites and video opened the show. At first I wasn’t quite sure of this, but by the end of the short intro, it had grown on me, and referring back to it after watching the 36 minute pilot, I realised it fit well into the whole story that the show was trying to tell.

We were joined by producer Chris Tritschler and one of the hosts, Treasure Hunting Magazine’s Julian Evan Hart on a recent episode of the BIG Detecting Show and learnt that overall host Mark Found would be involved in the show. Mark, I think, was the only on screen talent, who does not participate in Metal Detecting, but offered a breath of fresh air as a host of a programme of this genre. Again, from being unsure at the start, as with any new factual TV show, I warmed to Mark by the time he introduced the final segment. 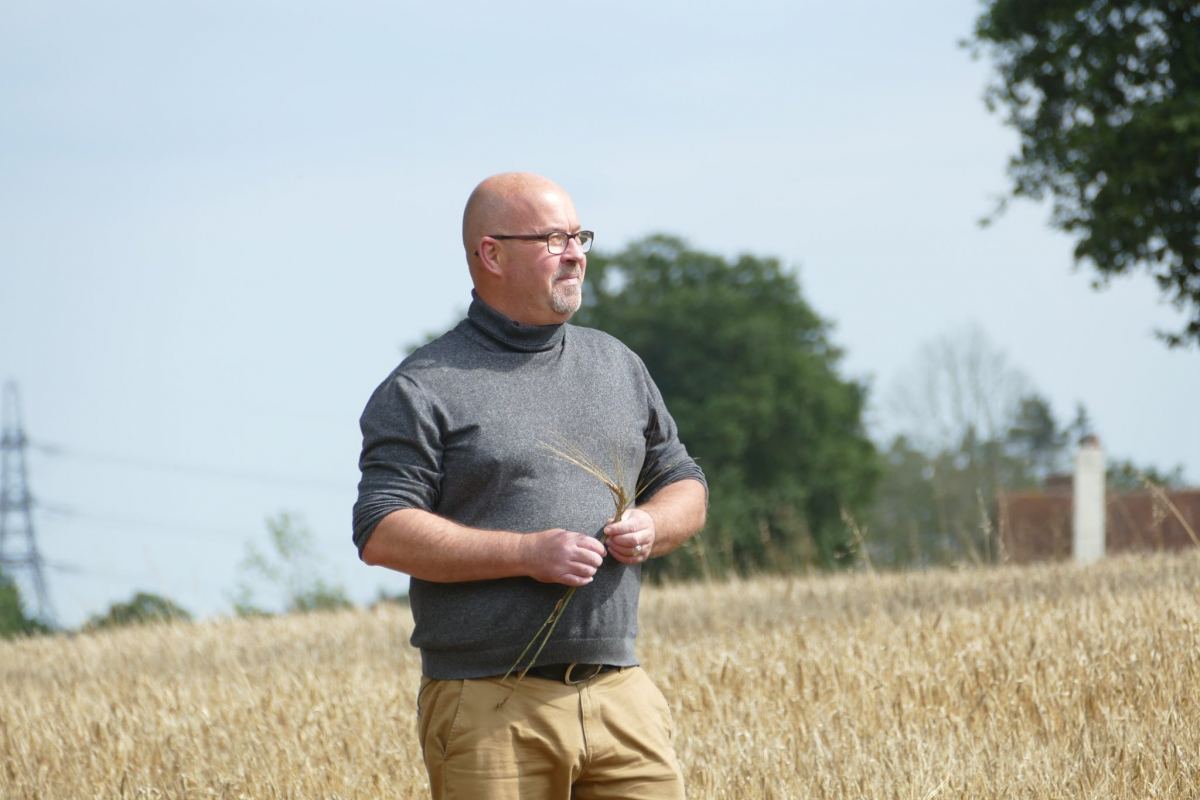 I often wax lyrical about Julian Evan Hart. My respect for him is well known and I can not think of many other metal detecting related people to be involved in a show of this type. Julian instantly offers his knowledge but also leads the viewers imagination, even before the 3D reconstruction of his topics location, you are already able to see it in your mind. Knowing Julian and having a hint of his part in episode 2, I already know he will achieve the same for the viewer. A fantastic inclusion of one of the hobbies most respected and knowledgeable people. 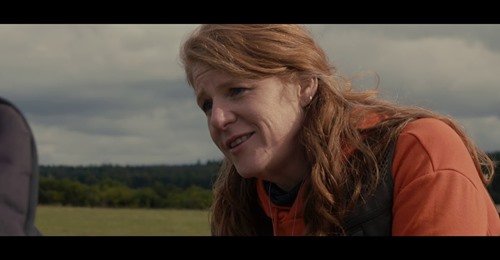 Other than discussing her inclusion in The Underground History show, I had never before heard of Lori MacGregor. But how delightful she is. As a host and in the field discussion with fellow detectorists she certainly offers an air of knowledge in history. Her voice overs for other area’s of the show fit perfectly. I cant put my finger on what her Scottish accent is mixed with, but it is ideal for her role.

Lori offers an excellent review of the Minelab Vanquish range which this episode concentrates on, explaining well different features on each vanquish type and, does go as far as selling the machine to the viewer. I am actually now probably Lori’s biggest fan! 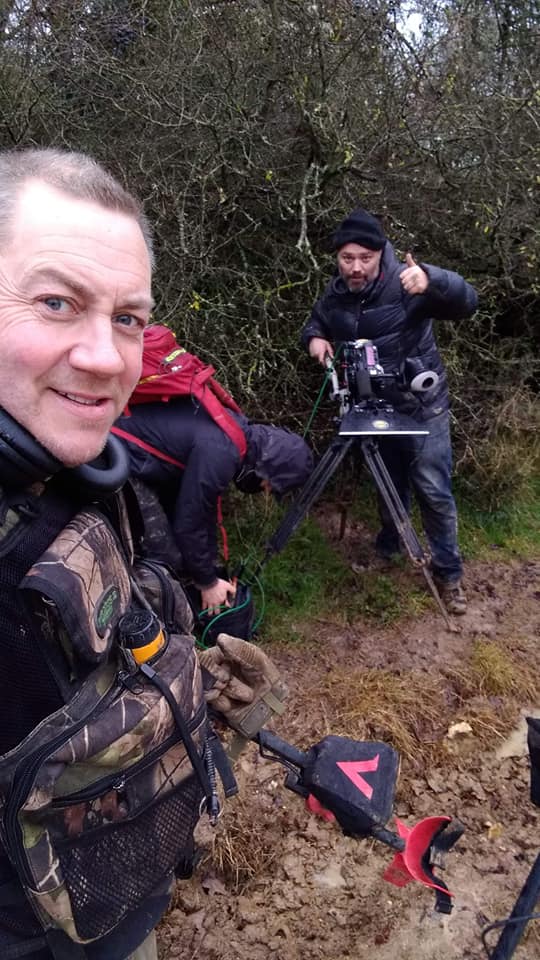 There’s not much I can say about Adrian Gayler that he and viewers of the BIG Detecting show don’t already know. Adrian Co-Host’s the show with me and I am extremely happy that Adrian’s talents have rewarded him with a role in the Underground History Show. Adrian continues the discussion of the Vanquish and carries his fine work as a Metal detecting field tester onto the screen. Adrian also brings his own brand of humour that I know and appreciate from our time together as Co-Host’s.

The final sections of the show introduces Simon Iles and discuss his involvement in the hobby and looks at some of his fantastic discoveries, including a historic description of each. A gentleman I would certainly like to speak to at length.

Following Simon’s introduction, this episode ends with a ‘Wall of haul’ looking at some of the finds by people, I would presume were submitted via the shows Facebook group again, another great addition to the show, and fittingly included to end the first episode.

The music throughout and especially the song ‘Dig on’ by Stephen James Murphy, gives the Underground History Show, its own Johnny Flynn moment. I’m going to have to get the download!

I vaguely knew about Crawford Metal Detectors and Minelab’s involvement in the project but their association in the development probably shows in Chris’s ability to create a TV worthy pilot. I do hope however, that Minelab’s connection doesn’t mean that other brands are not overlooked during future review segments.

Chris Tritschler has developed a fantastic TV show. It airs via the Underground History Show YouTube channel but having viewed many TV programmes on the Discovery and History channels, as well as many well known streaming shows, Chris’s vision and creation is worthy enough to sit alongside all of them. I am unsure of the red tape to introduce this to the likes of Amazon Prime, but some of the Metal detecting related dross on there currently, this is head and shoulders above. Kudos Chris.

There aren’t many negatives, I did think there were some sound issues at the start. but watching it again, I realised that they are actually part of the show. Yes it’s a YouTube series, but no, its not one of the usual. Its set a new bar for quality and production of Metal Detecting videos on the platform.

Bring on episode 2. Well done to all involved.