Has The Amber Room Mystery Been Solved?

Polish divers say they have found the wreck of a German World War Two ship which may help solve a decades-old mystery – the whereabouts of the Amber Room, an ornate chamber from a Tsarist palace in Russia that was looted by the Nazis.

Decorated with amber and gold, the Amber Room was part of the Catherine Palace near St Petersburg, but was last seen in Koenigsberg, then a Baltic port city in Germany but now the Russian enclave of Kaliningrad.

It was from Koenigsberg that the Karlsruhe steamer set sail in 1945 with a heavy cargo, before being sunk by Soviet warplanes off the coast of Poland. 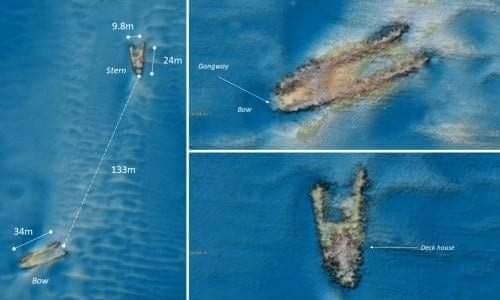 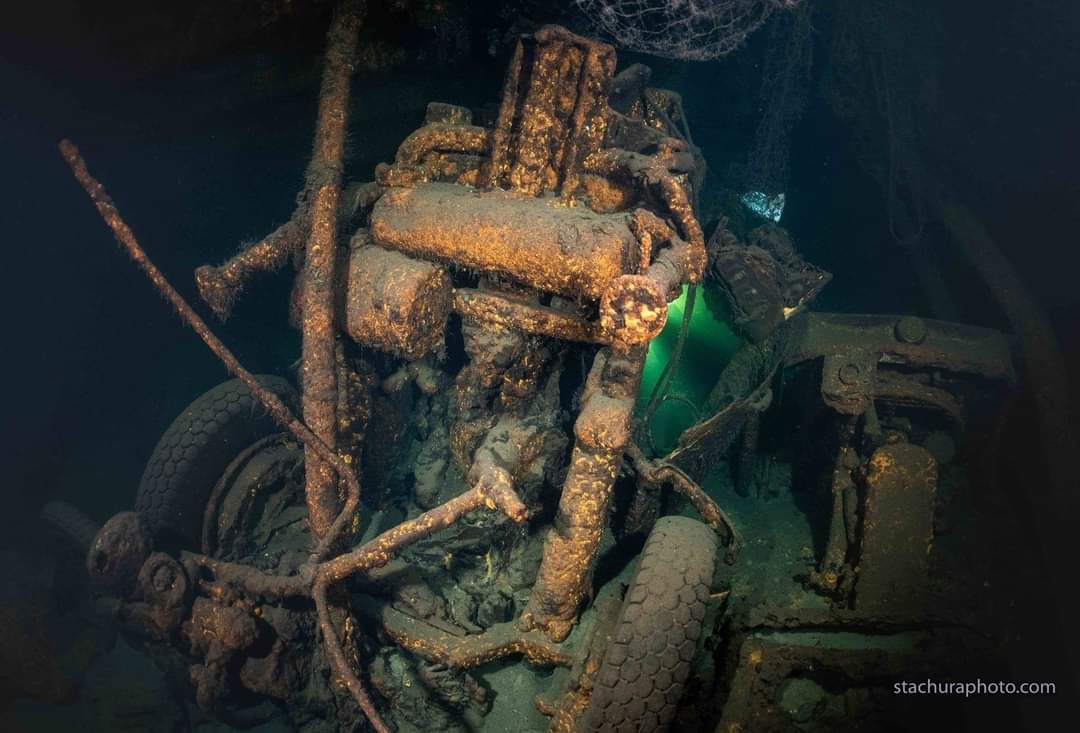 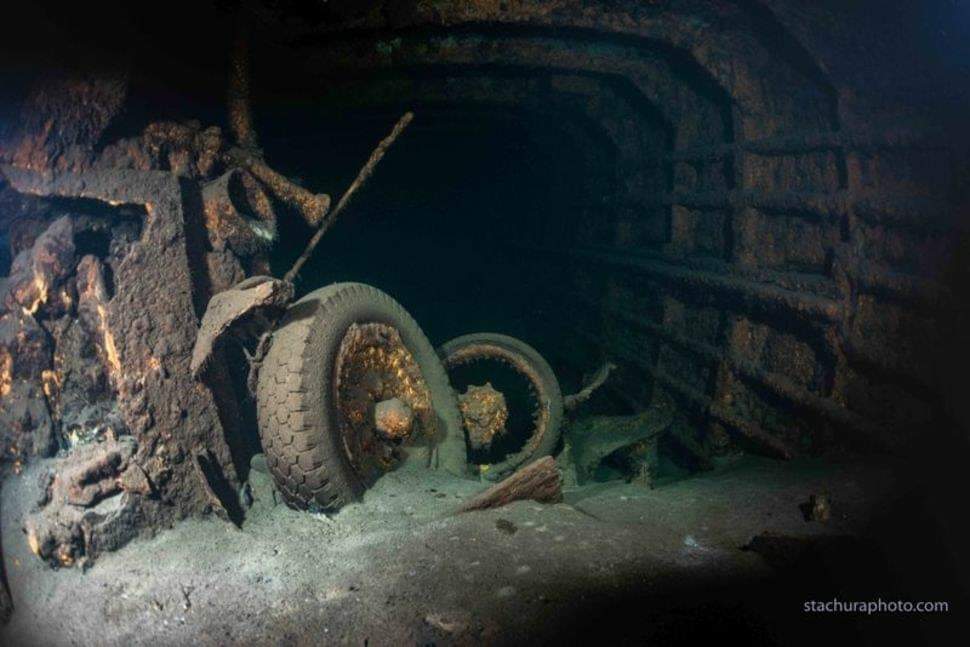 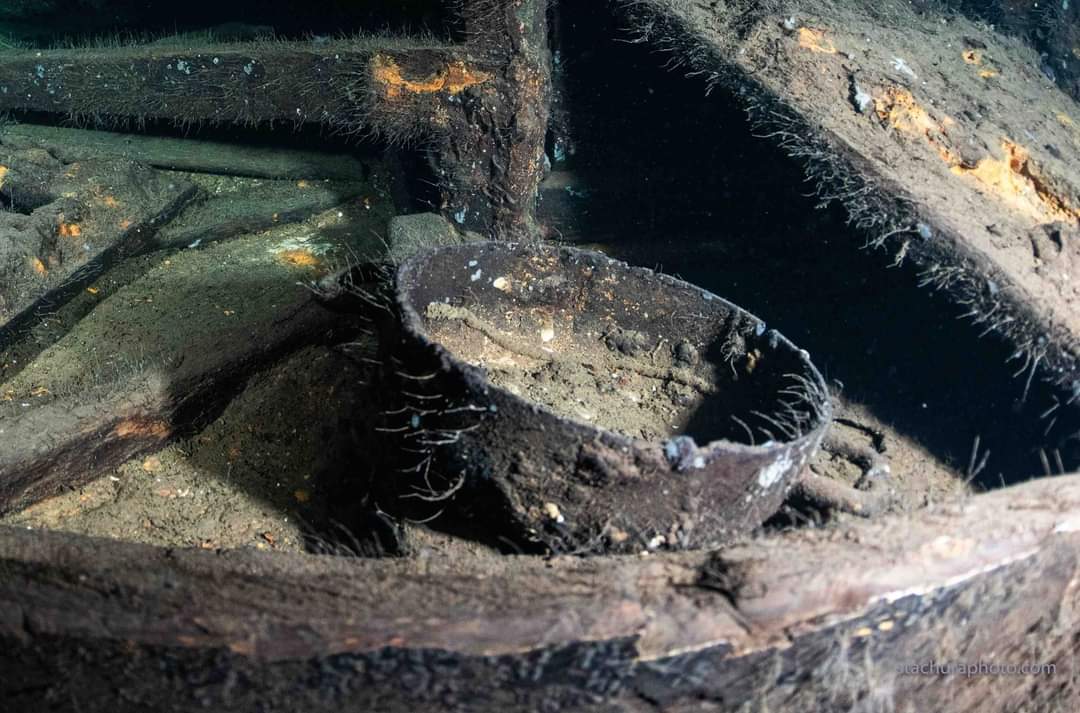 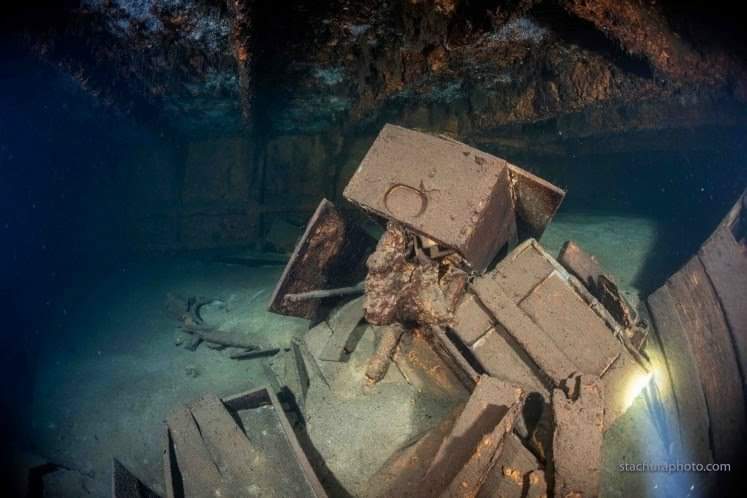 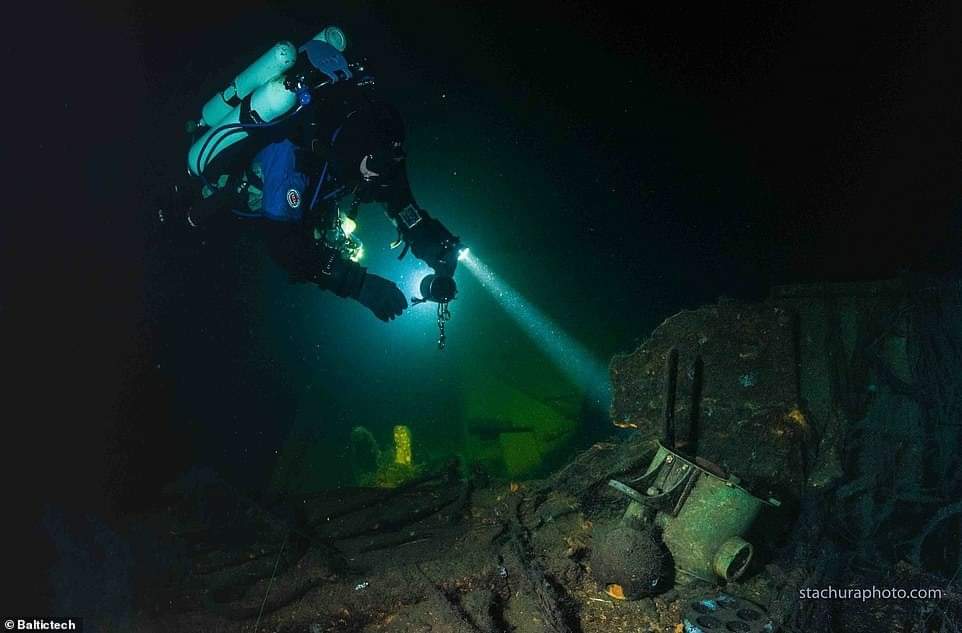 Divers from the Baltictech group say they have found the wreck of the Karlsruhe.

“We have been looking for the wreckage since last year when we realized there could be the most interesting, undiscovered story lying at the bottom of the Baltic Sea,” diver Tomasz Stachura said in a statement.

“It is practically intact. In its holds, we discovered military vehicles, porcelain and many crates with contents still unknown.