An Occult or Mormon Talisman by Ant Doyle

After starting out detecting the beaches for modern coins whilst living in Australia, I was always keen to get out in the fields of the UK and get at some ancient history. Not long after my return in 2015 I was out on a dig next to a 17th century farm house near Bury in Lancashire, when I unearthed a peculiar silver disc. I didn’t think much of it at first and chucked it in my pouch and carried on, but as the afternoon approached the evening we pulled off for a pint and had a proper look at it and it started to get a little bit more interesting.

There was much speculation on the day about what it was, whether it was Masonic, whether it was ancient or modern, and if it could be linked to the witchcraft folklore that is so rife throughout Lancashire. There was even suggestions of re-burying it and forgetting it ever came up! (The folklore is alive and well). After getting it home and getting it cleaned and photographed, and with help from the FLO, we were able to unlock at least a small part of its story.

It is a potentially 16th century (although may be later in date) silver Jupiter talisman – amongst other things it contains symbolic seals and sigils relating to the planet Jupiter, a table containing Hebrew characters which add up/relate to the number 136, and a Latin inscription around the edge which reads “Confirmo O Deus, Potentissimus”, or “Strength me, O God most powerful”. It has a small hole punched in the top which would indicate it was worn around the neck.

First depicted in 1533 in a book titled “de occulta Philosophia” by Agrippa Von Nettesheim, the talisman is covered in a later publication named “The Magus” by a man named Francis Barrett, which claims the following –

“…consists of a square drawn into itself; it contains sixteen particular numbers, and in every line and diameter four, making thirty-four; the sum of all is one hundred and thirty-six. There are over it divine names, with an intelligence to that which is good, and a spirit to bad; and out of it is drawn the character of Jupiter and the spirits thereof; if this is engraven on a plate of silver, with Jupiter being powerful and ruling in the heavens, it conduces to gain riches and favor, love, peace and concord, and to appease enemies, and to confirm honors, dignities, and counsels.” 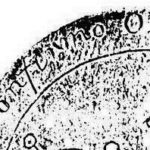 One of the most intriguing aspects of this find is its link to Mormonism. It is alleged that the Mormon prophet, Joseph Smith, was familiar with the works of Francis Barrett, and had a Jupiter talisman in his possession at the time of his death. There is a single surviving photograph of the Joseph Smith talisman, and it is in all aspects identical to the one found in Bury – to the point where one could be passed off as the other. There are plenty of Jupiter talismans out there both modern and older, but these two look like they could have been crafted by the same hand. 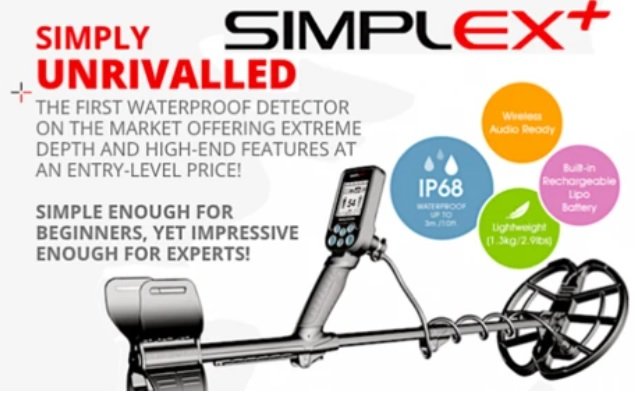 My research has taken me to Utah and Salt Lake City where, due to the negative connotations involved with linking the Mormon prophet to the occult and witchcraft, people are less than interested in entertaining it. I have been blocked on Facebook, and completely ignored even by the staff of the museum which allegedly holds the original talisman. Out of 7 or 8 local and national newspapers contacted, not one of them even responded. Even the citizens of Utah and it’s local Facebook community groups turned silent when they found out what the subject of conversation was.

Without the assistance from the museum in Utah, there won’t be much more to gain from the research, which leads me to two possible likely conclusions. First one being it is a circa 16th century witchcraft/occult talisman native to and crafted in the local area. Second conclusion involved doing some research on Mormonism in the UK. The first Mormon missionaries that came to England in the early 1800s from the US landed at Liverpool by boat. From Liverpool they proceeded along a route through Lancashire to their final destination in Preston. Maybe, just maybe, it had in fact been brought across the ocean with one of the first missionaries and dropped during this pilgrimage.

The verdict is open and probably will be for some time, but above all it has provoked thought and debate and discussion amongst us all over the past few years, which can never be a bad thing!

All images courtesy of Ant Doyle