Sometimes, some of readers finds are quite breath taking. From Archaeological sites, to artifacts from the Bronze age to Military finds. One reader in particular – Giannis Karageorgiou regularly communicates with us and also created his own facebook group – WW1 Relic hunting.

Giannis Metal Detects in Salonika also known as Thessalonica in Greece and has discovered an abundance of WW1 paraphenalia. Some both spectacular and poignant. 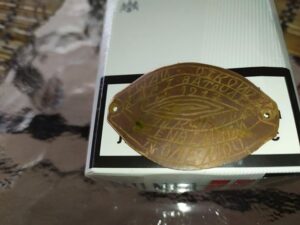 One of his finds also has one of those poignant stories –

Giannis told us, “A great find in my military archaeology collection from the WW1  front in Salonika (1915-1918. ) This identification tag belong to a Greek Cretan soldier who was killed when getting out of the trench. This was discovered 2 metres in front of the trench. His name is Ioannis Oikonomakis. I found is family in Crete and gave them the find” 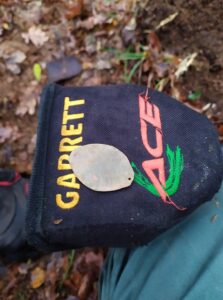 Giannis uses a Garrett euro ace in the battlefields of Skra di Legen. The Battle of Skra di Legen (Skora di Legen) was a two-day battle which took place at the Skra fortified position, located northeast of Mount Paiko, which is north-west of Thessaloniki, on May 29–30, 1918, on the Macedonian front of World War I. The battle was the first large-scale employment of Greek troops of the Army of National Defence (Greece had joined united the war in summer 1917) on the front, and resulted in the capture of the heavily fortified Bulgarian positions. 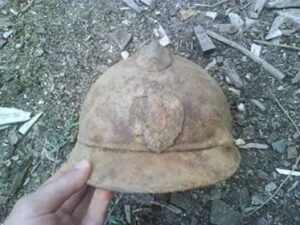 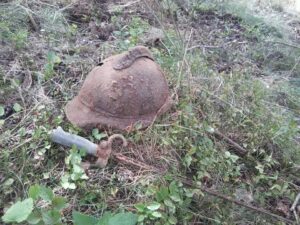 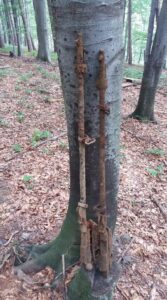 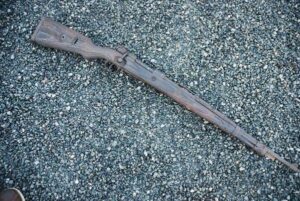 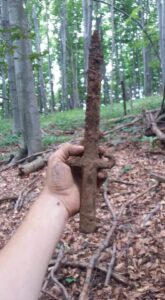 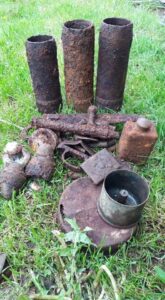 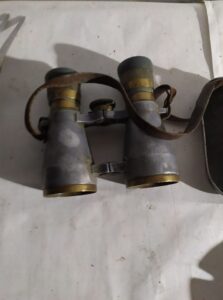 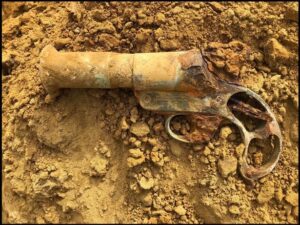 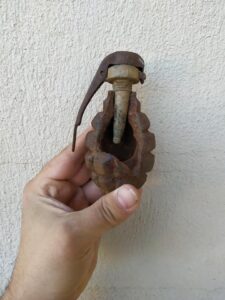 Thanks to Giannis for sharing his finds.