Skip to content
Home→Archaeology, Historical, History, Metal Detecting→Who invented the Metal Detector and how does it work?

Who invented the Metal Detector and how does it work?

Metal Detectors have a very unique past as they have evolved over the years ,  Earlier versions of what we know today that include modern technology were first developed back in the late 1800s, It was in 1874 that inventor Gustave Pierre Trouvé from Paris built the first prototype metal detector.

This information eventually made its way to Alexander Graham Bell who developed a metal detector as a last ditch effort to locate a bullet lodged in the chest of American President James Garfield which he received from a gunshot wound that later took his life.

Soon after, Bell recognized the metal coils in the bed President Garfield was laying on affected his attempt in saving the president.  It caused what he called an induction balance from his device. And the electromagnetic concept would soon be perfected into a useful well known device. 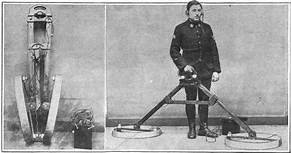 A German physicist named Heinrich Wilhelm Dove worked with the device and developed the theory of magnetism.  During this time, other scientists were working on concepts that would detect different types of metals.  In 1925 the first hand-held metal detector was developed by inventor Gerhard Fischer.  By the 1930s it was patented and available for commercial sale.

The hand-held metal detector saw continued development since the patent was granted to Fischer in 1925. Charles Garrett founder of Garrett Metal Detectors played a major part in this development having taken up metal detecting as a hobby in 1960. Garrett became frustrated at because he could not find a metal detector that worked exactly the way he wanted. In the end, he decided to invent his own, developing search coils and eliminating oscillator drift, a technology he was to also patent.

Metal detectors have a wide variety of uses apart from the most common one which is security screening at most entrances. It is actually true that most of the people don’t have the slightest idea how the metal detector actually works.

A typical metal detector consists of four main parts namely the Shaft, a Stabilizer, the Control box and the coil. 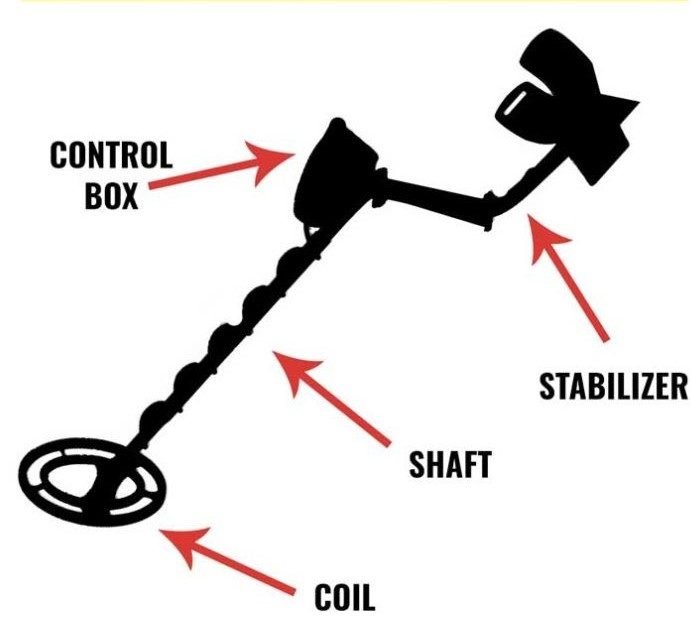 The shaft is like the housing of the metal detector as it acts as the structure onto which the rest of the components are attached. This component is adjustable so that you can fine-tune it to the appropriate height. The stabiliser is another one of the main attachments that is used to ensure the metal detector is comfortable when you move with it around. The control box is the central processing unit of the metal detector and it contains the microprocessor, the controls, the speakers, and the battery. As for the coil, this plays the role of doing the actual metal detection.

The knowledge of these components and their individual functions is essential because you get to know what you need to look out for should you want to buy a metal detector in the future. Nevertheless, you still need to know the actual workings of the metal detector to be in a much better position when you are the one making the buying decision.

Even though a metal detector appears to be a complex piece of equipment, you will be surprised to learn that the principles of its workings are pretty straightforward. If you move around the metal detector, it will produce a beep when it detects a piece of metal buried underneath the surface. 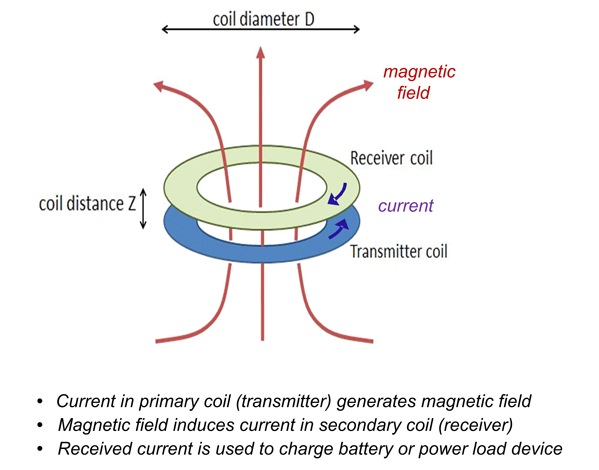 The main principle behind a metal detector detecting a piece of metal is the transmission of a magnetic field. Now electric current runs through the coil in the antenna and when a metal is detected, the coil transmits a magnetic field to the search head which is located in the antenna and acts as a receiver. Once the coil in the search head receives the magnetic field from the detected metal, it is relayed to the control box through a cable attached in the shaft. Well, before this magnetic field is transmitted to the receiving coil, it is first amplified, which means by the time it is arriving in the control box, it is large enough thus causing the unit to send the audio tone to the speaker. This is the sound that you actually hear when the metal detector comes across a piece of metal buried beneath the ground.

A typical metal detector will only go as far as detecting the presence of metal beneath the surface. However, technologically advanced metal detectors have the ability to provide you with additional details of the detected metal. This means that you can actually determine the specific type of metal detected.

We have established that even though the metal detector appears to be a complex piece of equipment, its workings are pretty straightforward. Knowing how the metal detector works will help you in choosing the one that will suit your needs such as searching for gold at the beech. In addition to that, this knowledge also enables you to obtain the best results out of the metal detecting task.

Get the Archaeology and Metal Detecting magazine android app by clicking the link below. 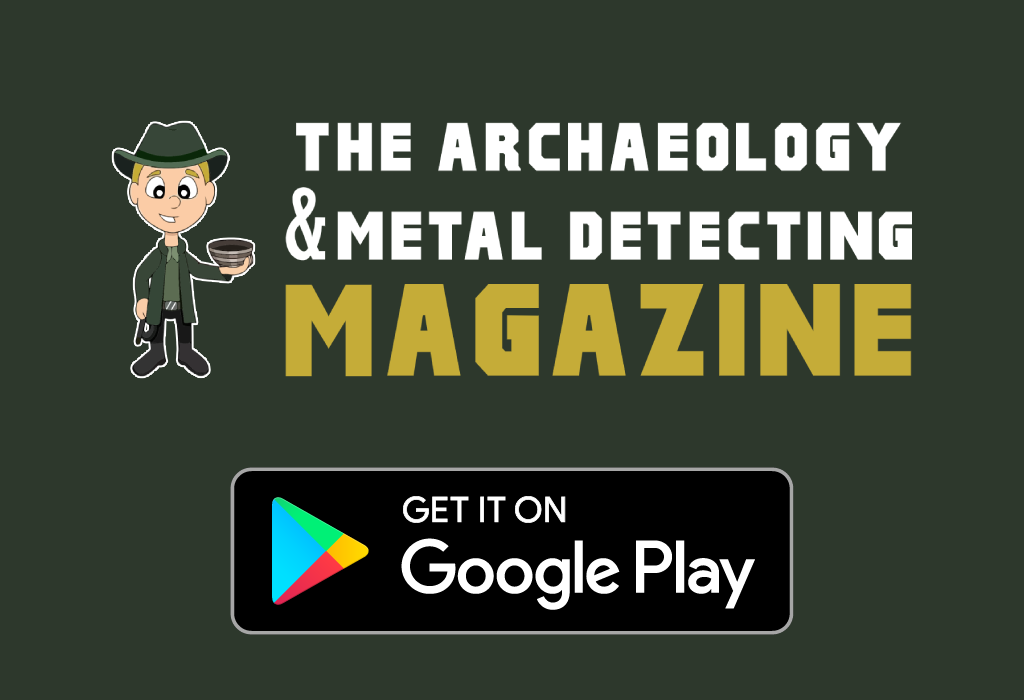