WPD’s East Wales team has discovered a secret medieval tunnel while working in the beautiful Wye Valley. While excavating a trench in Tintern, they unearthed the ancient and unknown tunnel.

WPD Technician Allyn, who headed up the team, explains: “Before work began, all the usual checks and permissions were in place. Nothing had shown up on any of our drawings or records to indicate there was anything unusual about the site.” 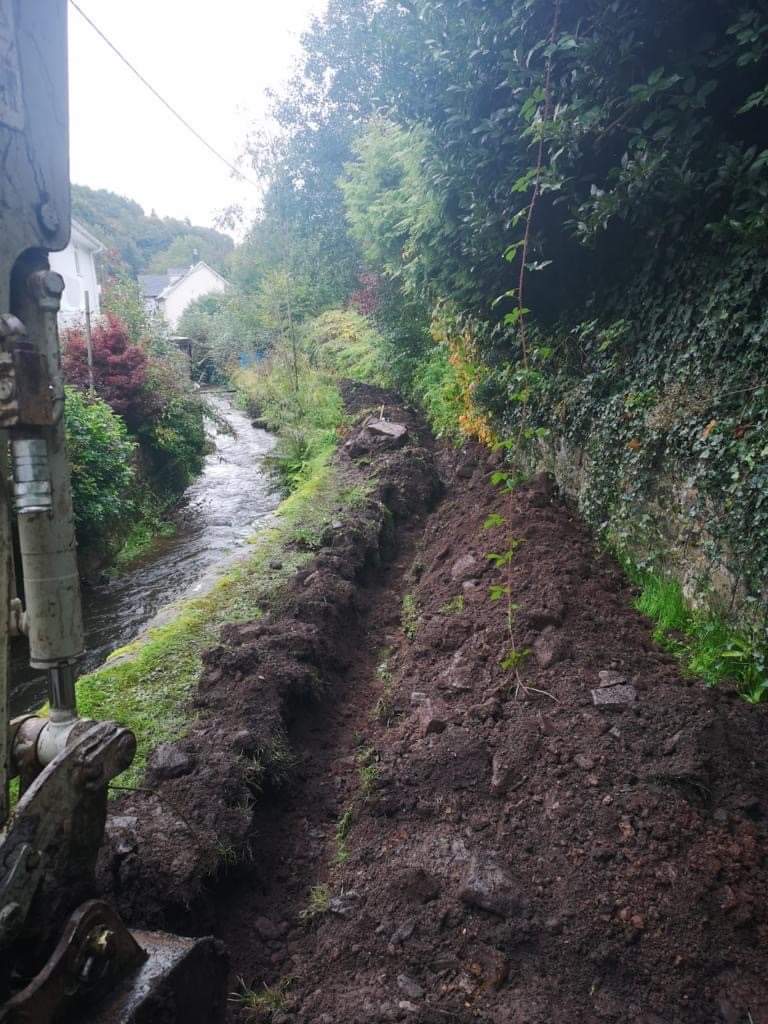 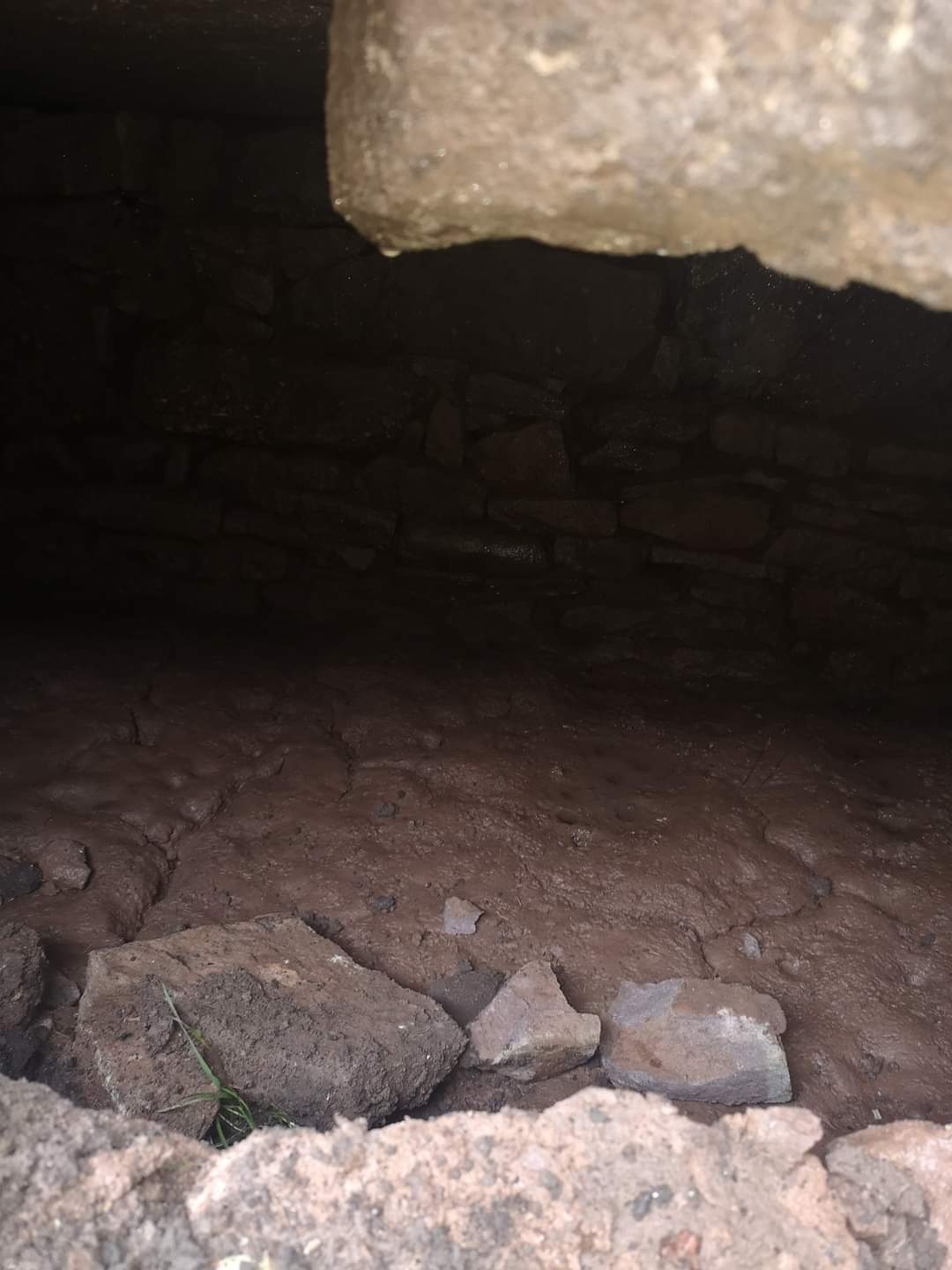 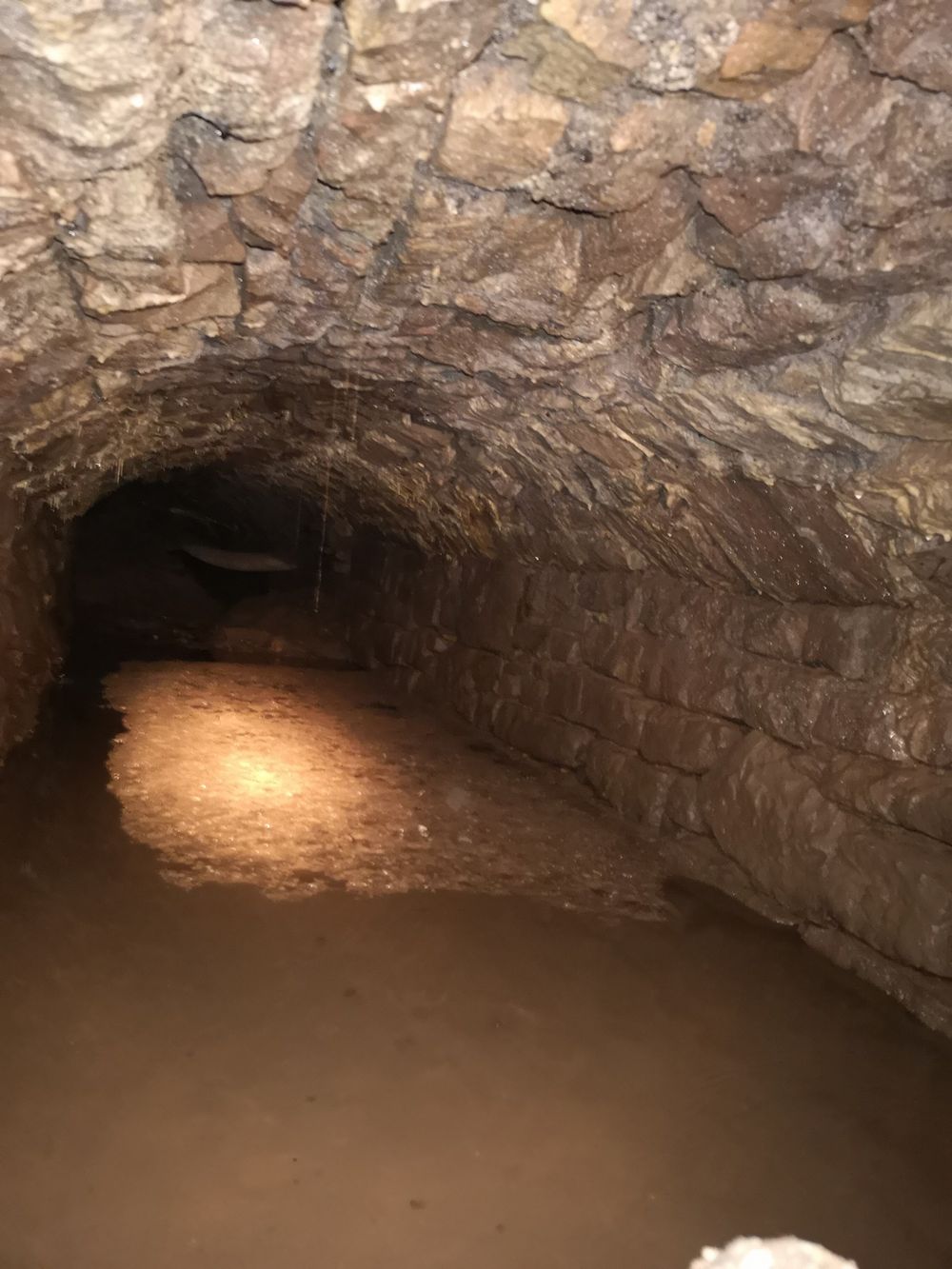 “Shortly after the excavation work began, the digging team made the extraordinary discovery of what they initially thought to be a cave. Work stopped immediately and we were called to site to decide what course of action we should take next. I have been involved in other excavations where we have discovered old wells and cellars not shown on any plans, but nothing as exciting and impressive as this,” said Allyn.

“Further investigation revealed it was a manmade tunnel around 4ft in height. The tunnel system was tucked away underneath a footpath, running parallel to the Angiddy Brook, and seemed to follow the brook’s route along the valley; it may have been unknowingly walked on for centuries”