If you are looking for a magical place to take the children an interesting place can be found behind the Druids Inn located in the picturesque village of Birchover in the county of Derbyshire. This gritstone mass of rocks has been altered by the hand of man and transformed into a place with an Alice in Wonderland feel to it…

To find your way to the rocks simply stand in the car park of the Druids Inn and you will see a stone wall directly in front of the Inn, follow the wall to your left and you will travel down a track which leads to the church, at the end of the wall which is only about 50 yards in length you will come to a small opening, follow this and it will lead you up into Rowtor Rocks.

Although it has been speculated that Rowtor Rocks has some sort of a connection with the Druids apparently this is not the case, it seems that the Druids Inn has been a meeting place in the past of the Ancient Order of Druids and the connection to the rocks probably came about in Victorian times, possibly as a way of making the site more interesting and promoting it to attract more visitors.

The rocks are riddled with secret paths and carved steps and each turn you make as you explore will reveal something different. However if you are willing to spend more time here and dig a little deeper, there are other secrets to discover. 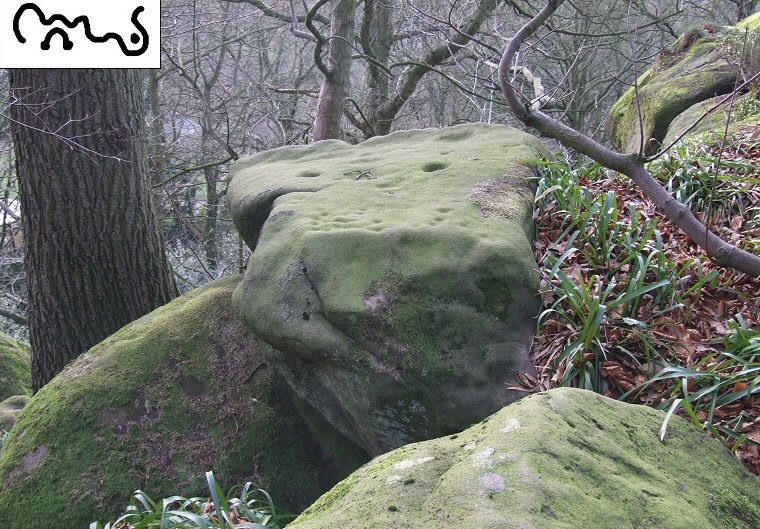 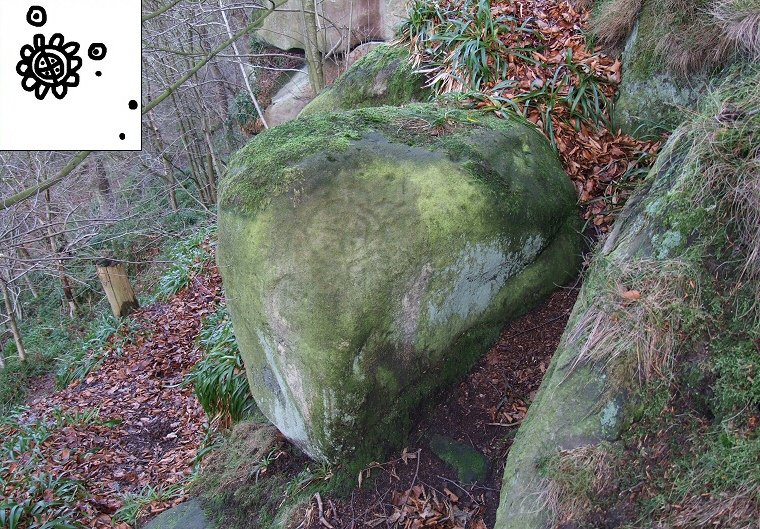 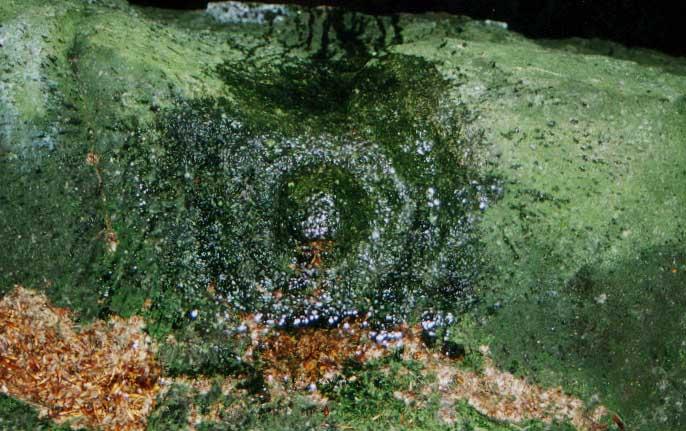 There are an abundance of carvings to find. On one of the rocks of a serpent another has a quartered circle with cup and petal motifs, and I was also able to find more that one if you follow the overgrown path from the end of the Druid’s Inn wall which leads up onto Rowtor Rocks the path will lead you to a cave, this is just one such feature natural and manmade that you can find here which have been created by a man called Thomas Eyre about three hundred years ago, and who used to be the local Parson of the church which Rowtor Rocks overlooks. It is believed that Thomas Eyre who used to live at Rowtor Hall had commissioned fonts and chairs to be carved out of the gritstone rock and these can still be clearly seen if you wander around and look for them.

It has been suggested that Thomas would sit up on Rowtor Rocks in his carved chair and get inspiration to write his sermons while looking across the landscape, which back in those days wouldn’t have been obscured by the trees which now block the view, however in certain places you can still catch glimpses of the views that would have been seen from here which would include Cratcliffe Rocks and Robin Hood’s Stride.

Rowtor Rocks is roughly about 80 yards in length and about 50 ft in height and back in the 19th and early 20th century there had used to be a paid tourist guide to show members of the general public the many secrets that can be found in these rocks.

There used to be a rock which weighed about 50 tons near the end of Rowtor Rocks which could be rocked by hand, however back in 1799 fourteen young men decided to move it, how they achieved this is not known but when it was relocated it no longer was balanced right and now no longer rocks! 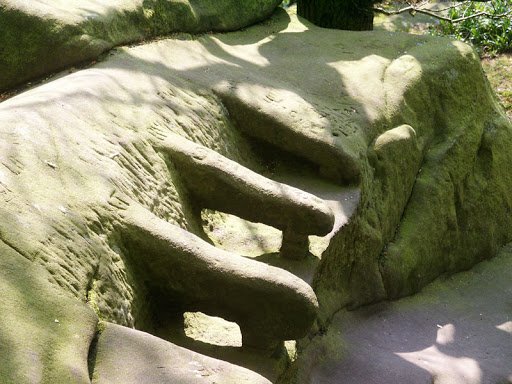 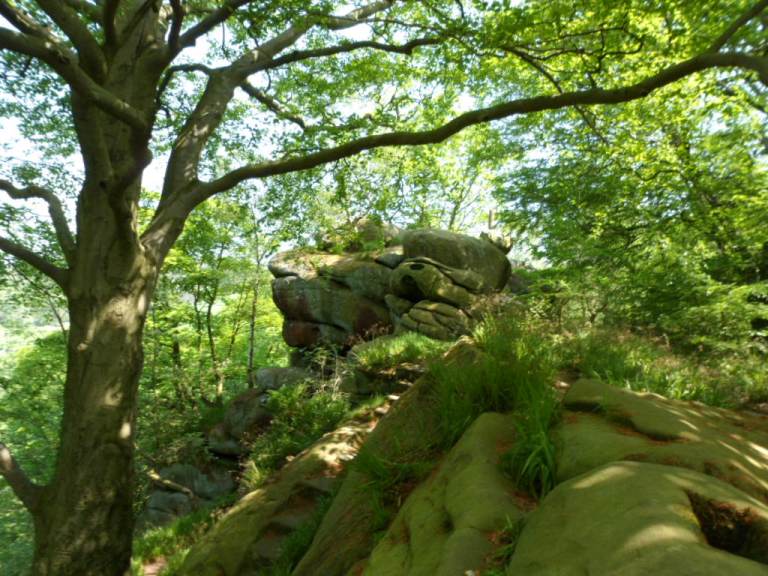 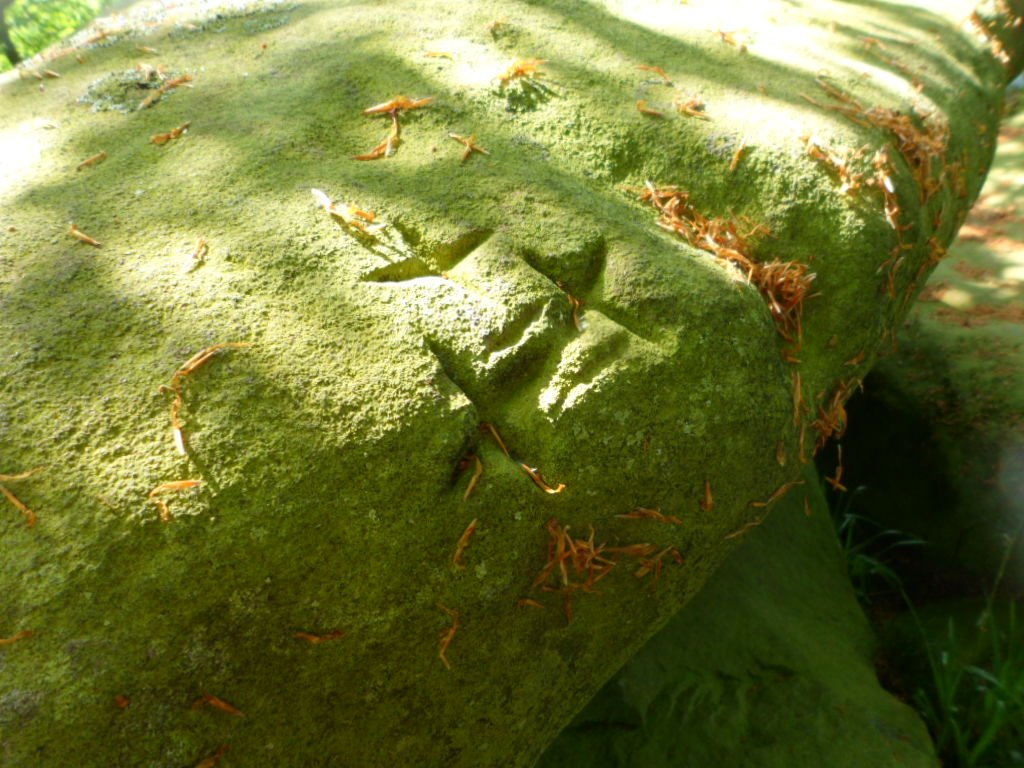 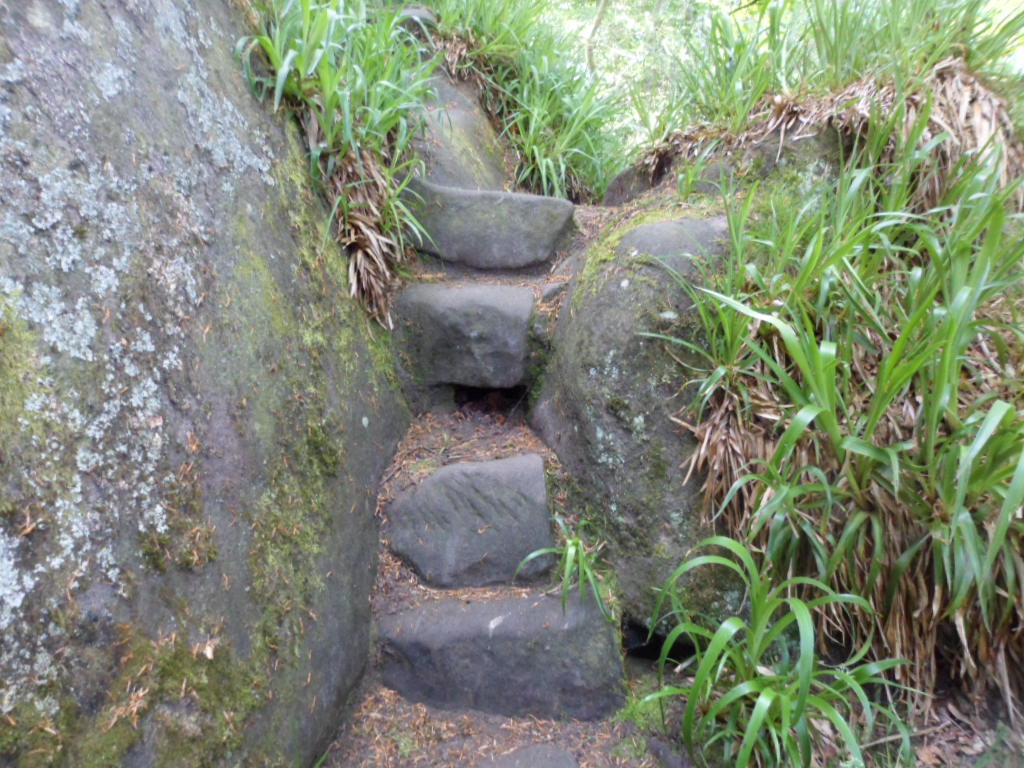 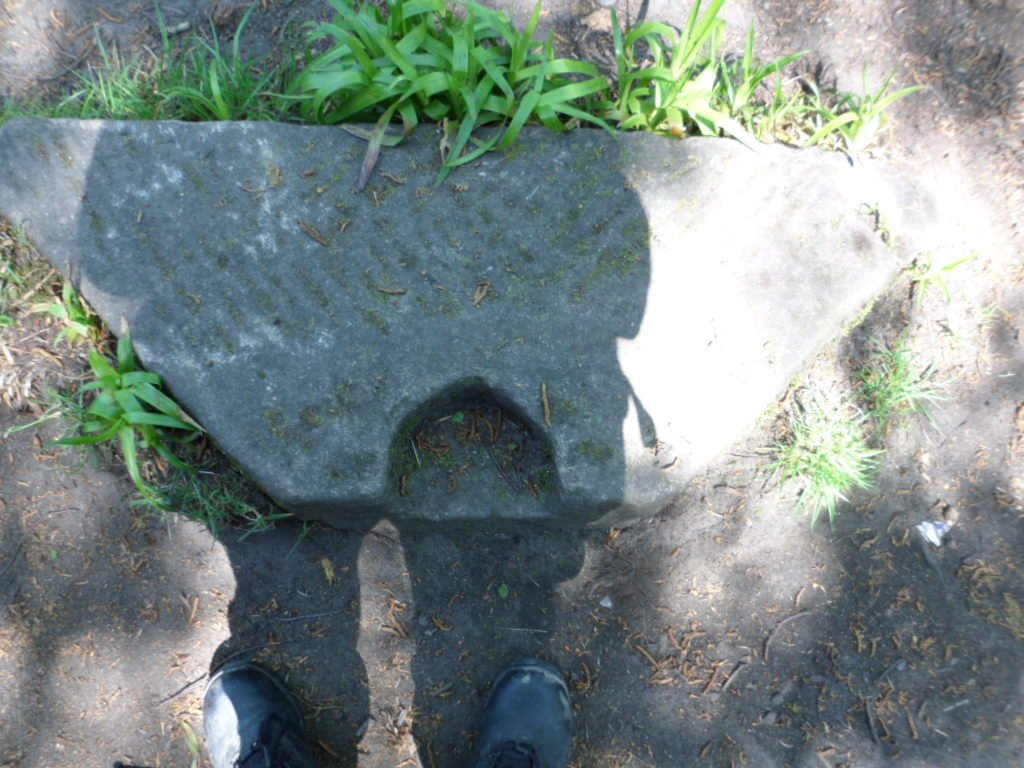 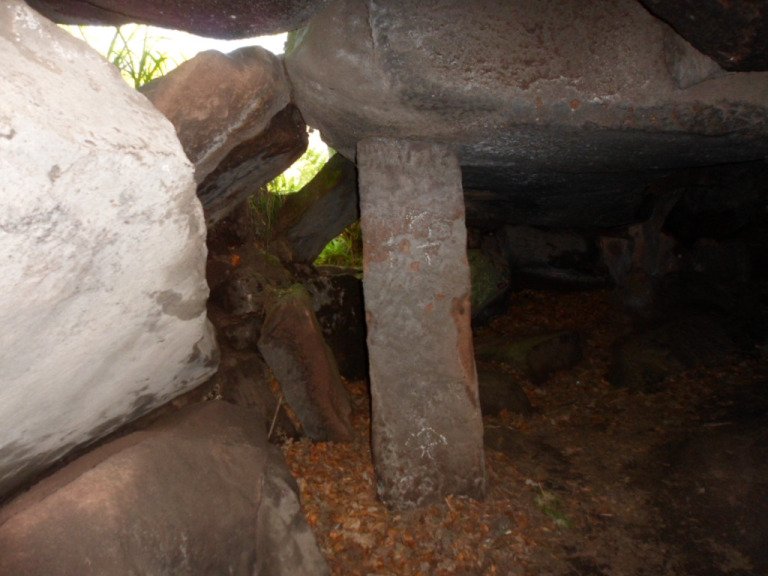 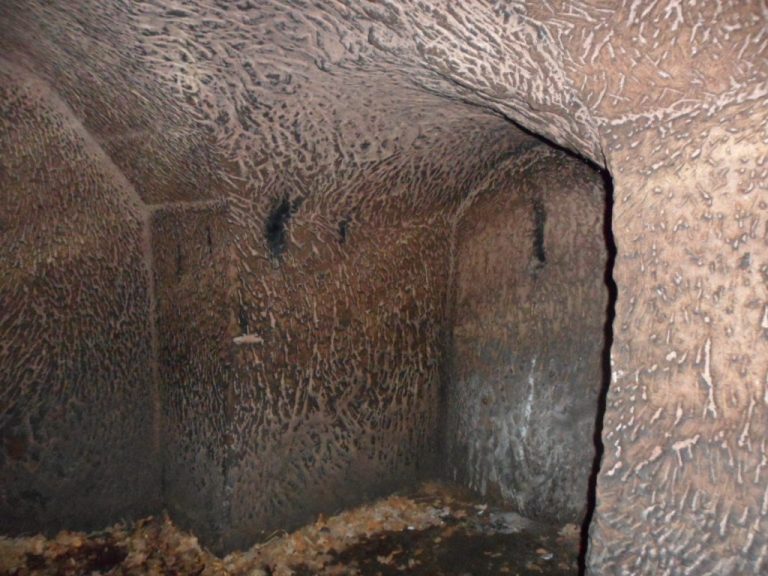 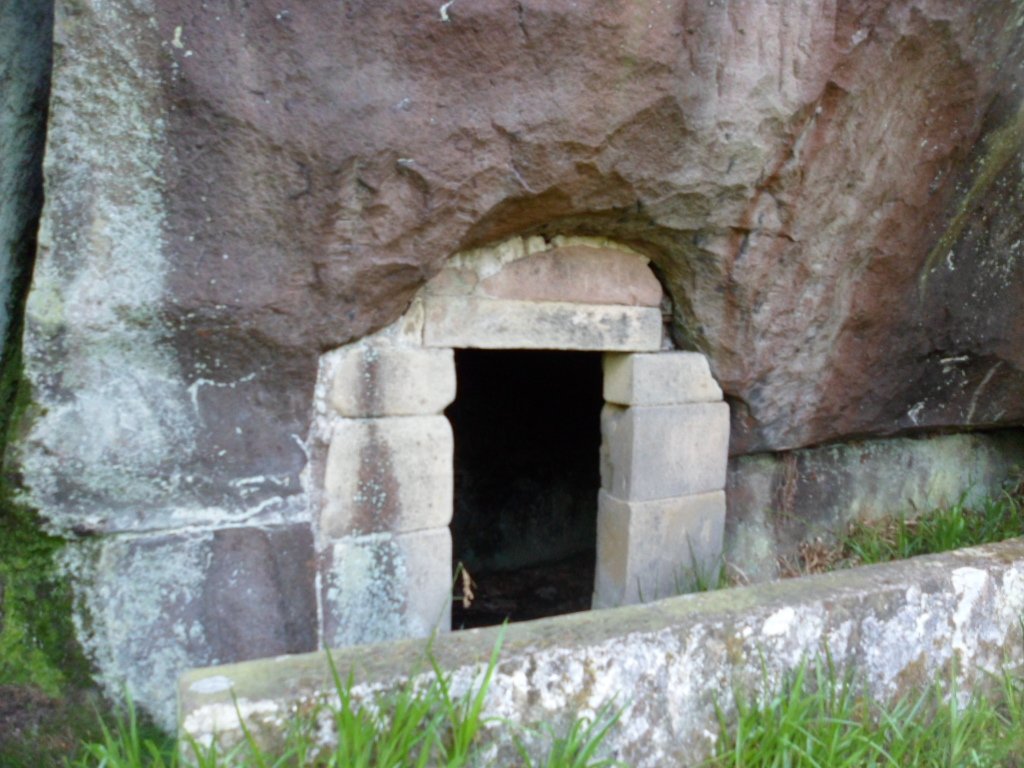 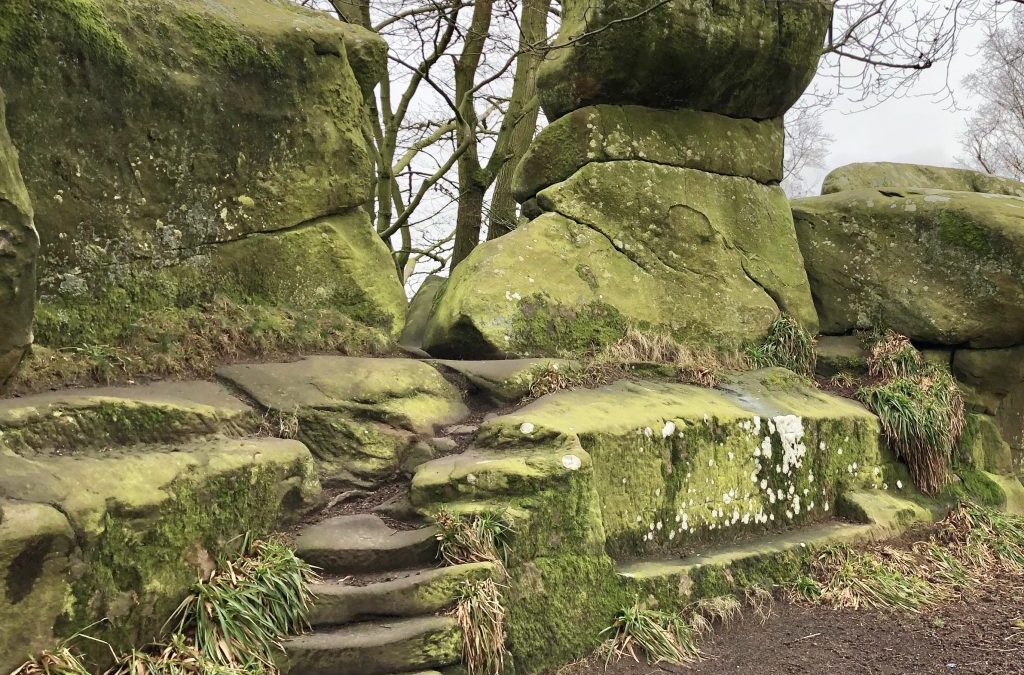 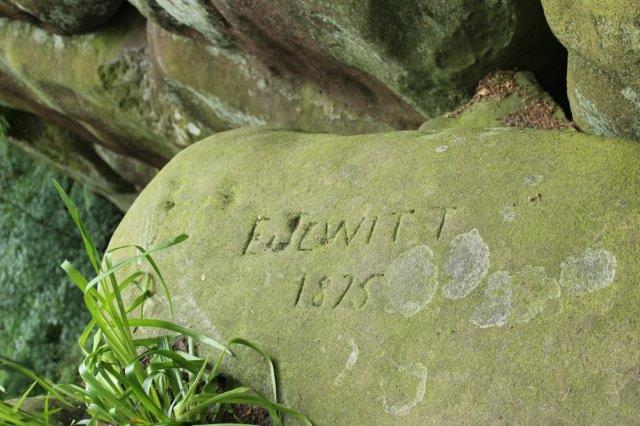 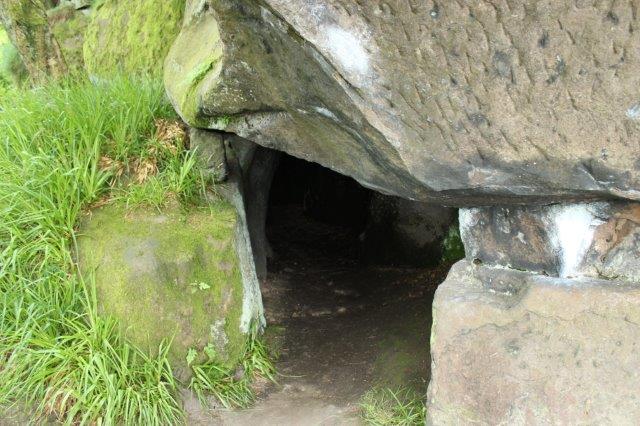 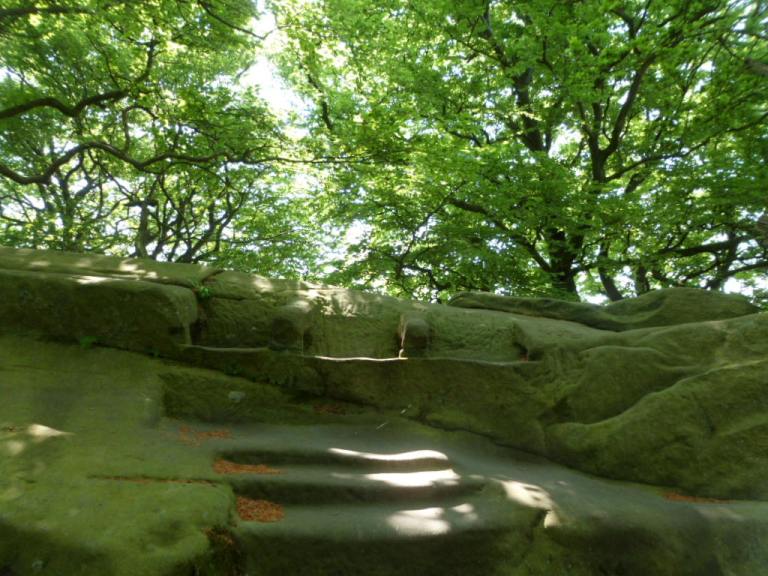 Luckily my visits have always been calm and sedate, no other person around, and only the distant sound of a strimmer to break the tranquillity. There are several areas where severe drops to the woods below are a safety issue, and quite a few trip and slip hazards.

This is a location, which cannot be described as well as it can be viewed. There are so many other places to visit within 1500metres, Caves, Cairns, Tumuli, Stone circles and the scenery is fantastic.

Unfortunately, locations such as this do attract the half witted. I have found numerous wild claims of modern occult worship at the site, as well as the Ghost experts photographing orbs and suggesting they are the first manifestations of spirit.

There is more than one cave to enter, and again, said halfwits have christened them – The Condemned mans cave, the high priests caves and the black magic caves. Something tells me that wasn’t what Thomas Eyre called them. Visit Rowtor Rocks, My words and images cannot do them justice… 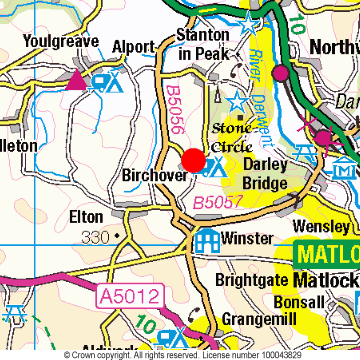 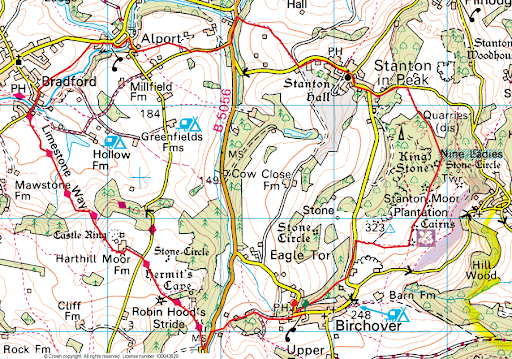