Human remains have been discovered this week by a walker on a a South coast beach.

The decayed skeleton was unearthed in the mud close to West Wittering near Chichester, West Sussex on Tuesday 25th January.

Paul Smith, was taking in his lockdown exercise when he unearthed the grim find. He immediately reported it to local police, who confirmed the skeleton was human.

The remains were found a couple of miles north of Wittering beach on the harbour foreshore. 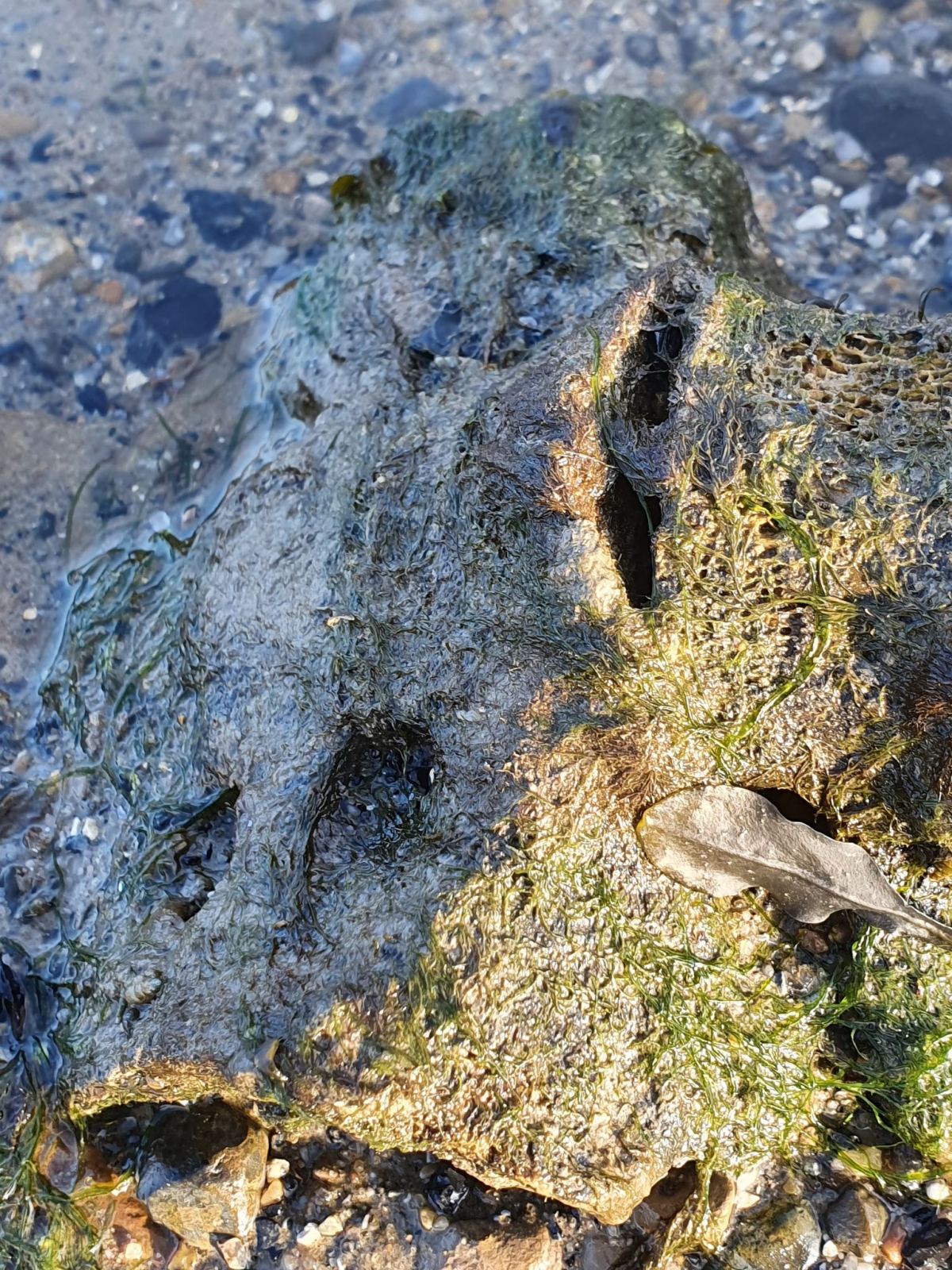 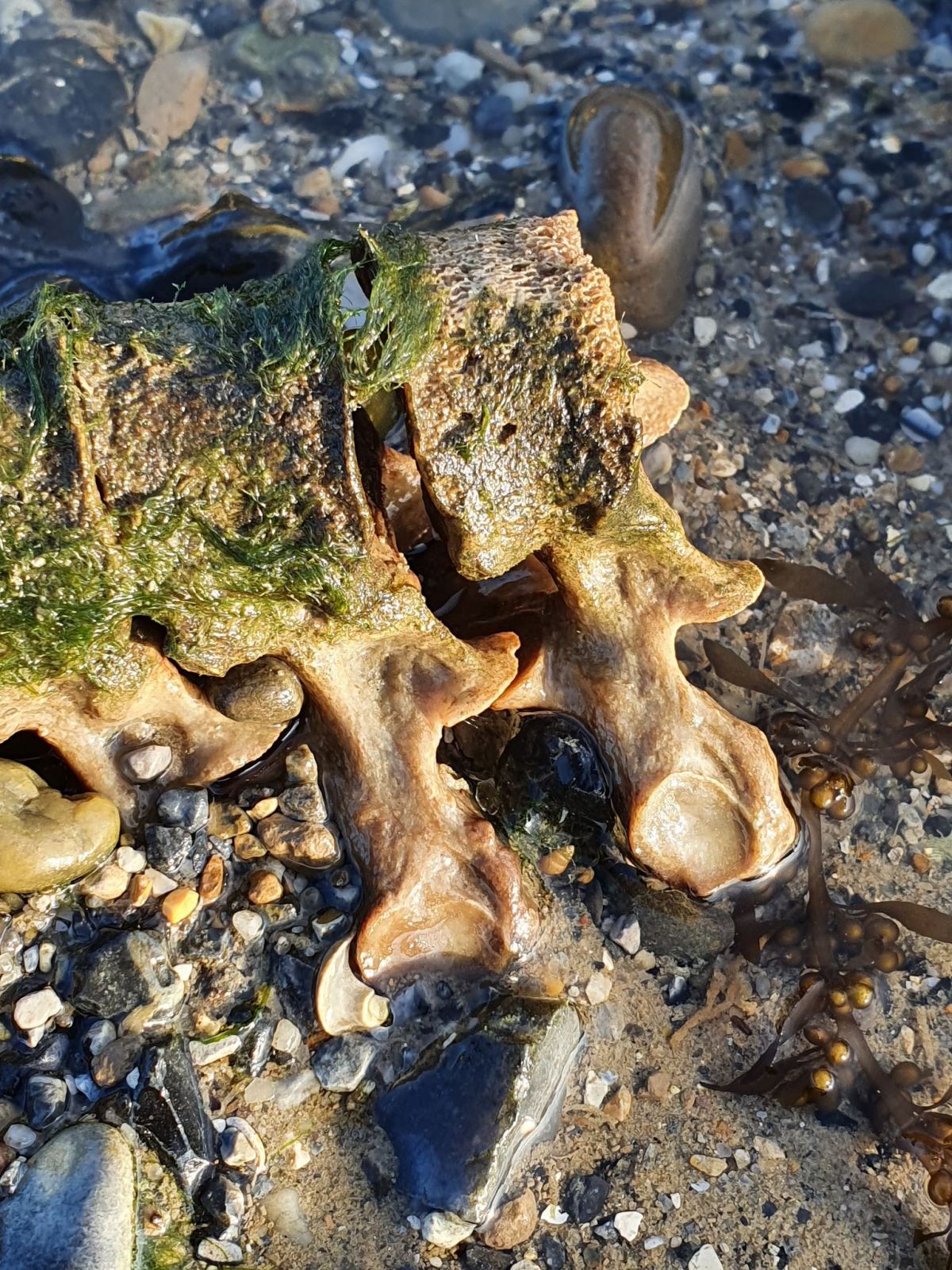 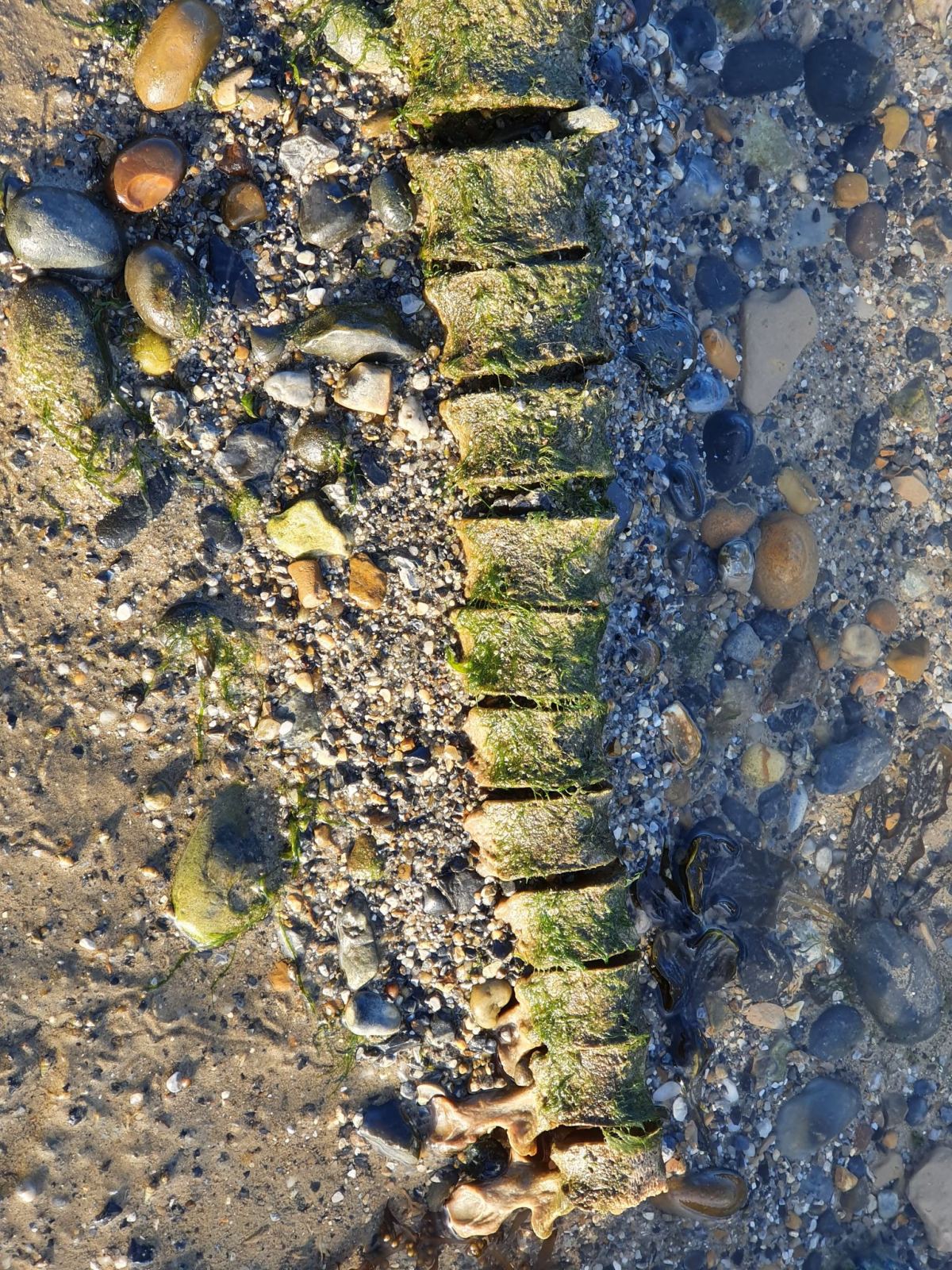 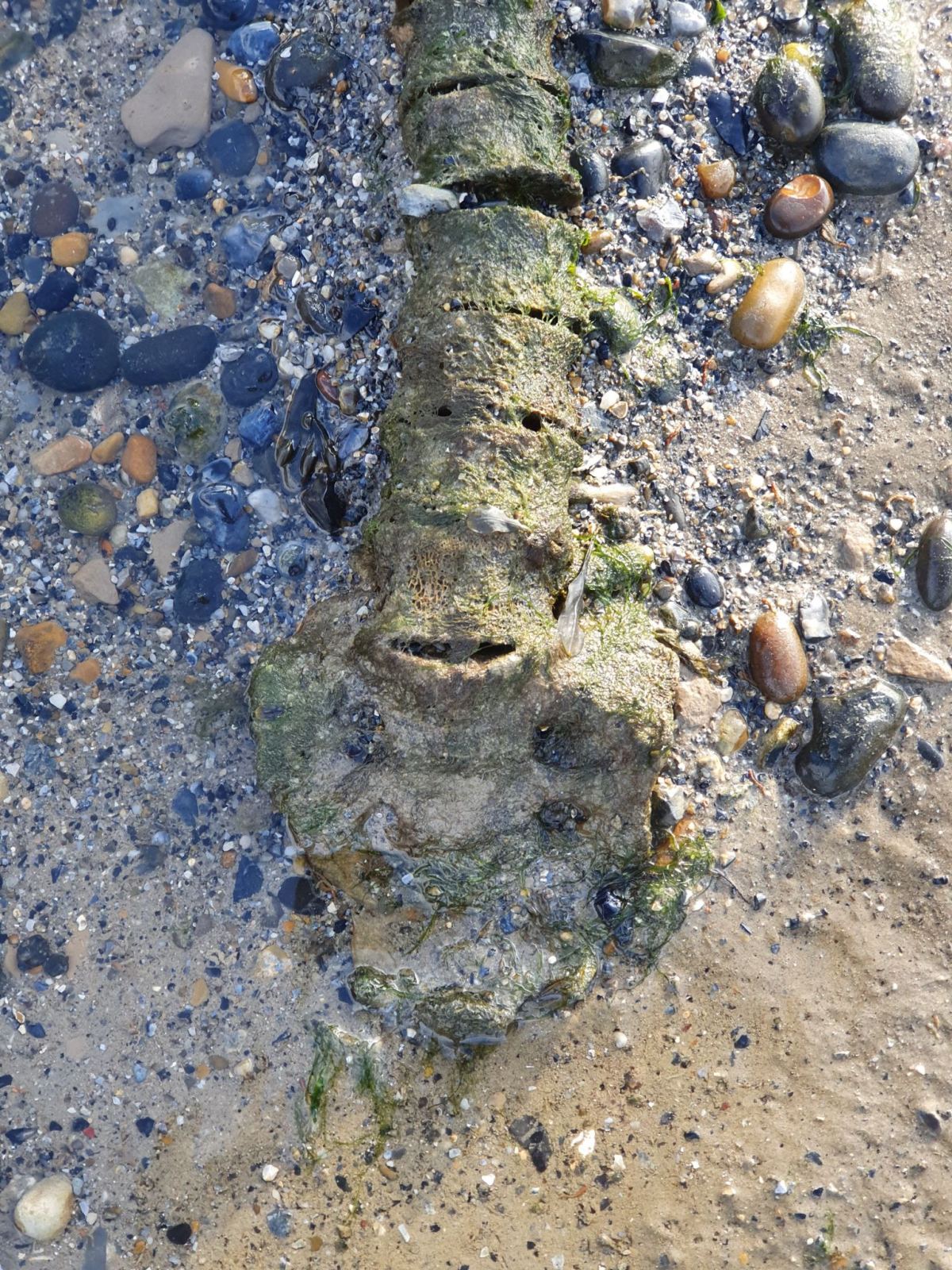 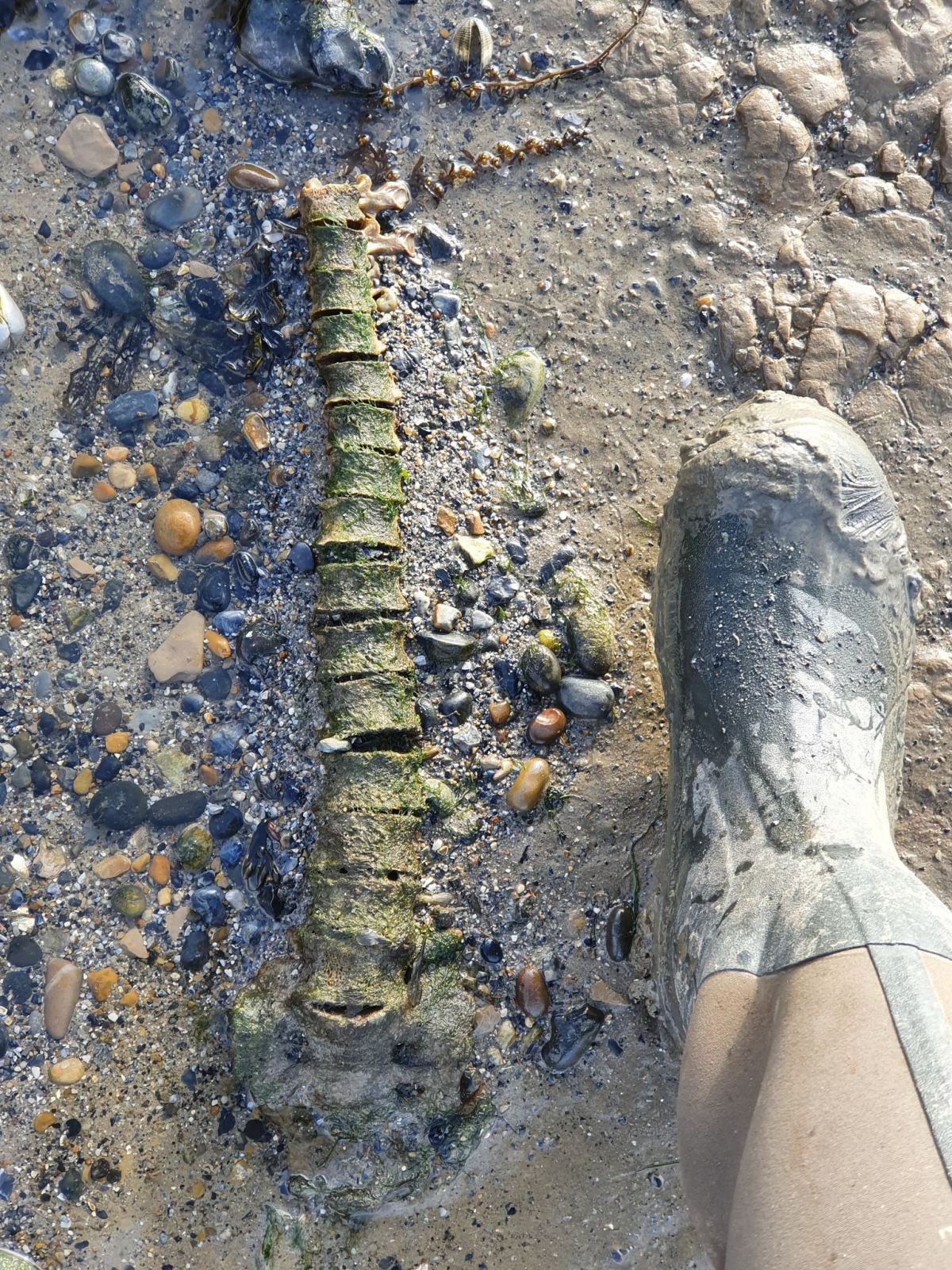 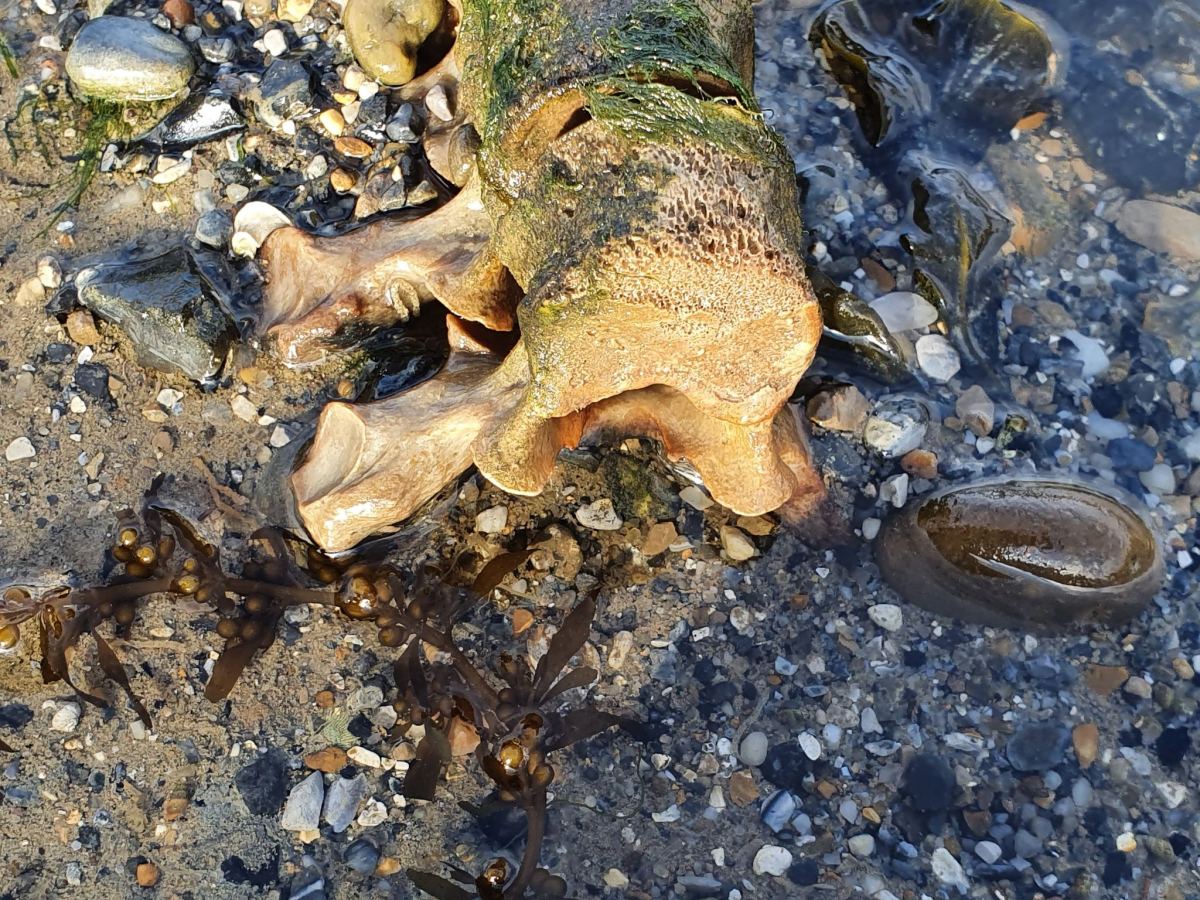 Although stated in a red top tabloid newspaper nationally that Paul was Metal Detecting, we would like to stress that this was incorrect. Metal detecting in the UK is restricted due to the ongoing Covid – 19 lockdown.

We have spoken directly to Paul who told us ” We were just out for a walk and stumbled across it, this particular beach throws up quite a few old bottles, another of my hobbies”

He continued ” It was a bit gruesome, but I’d of been far more worried if it was a fresh one” 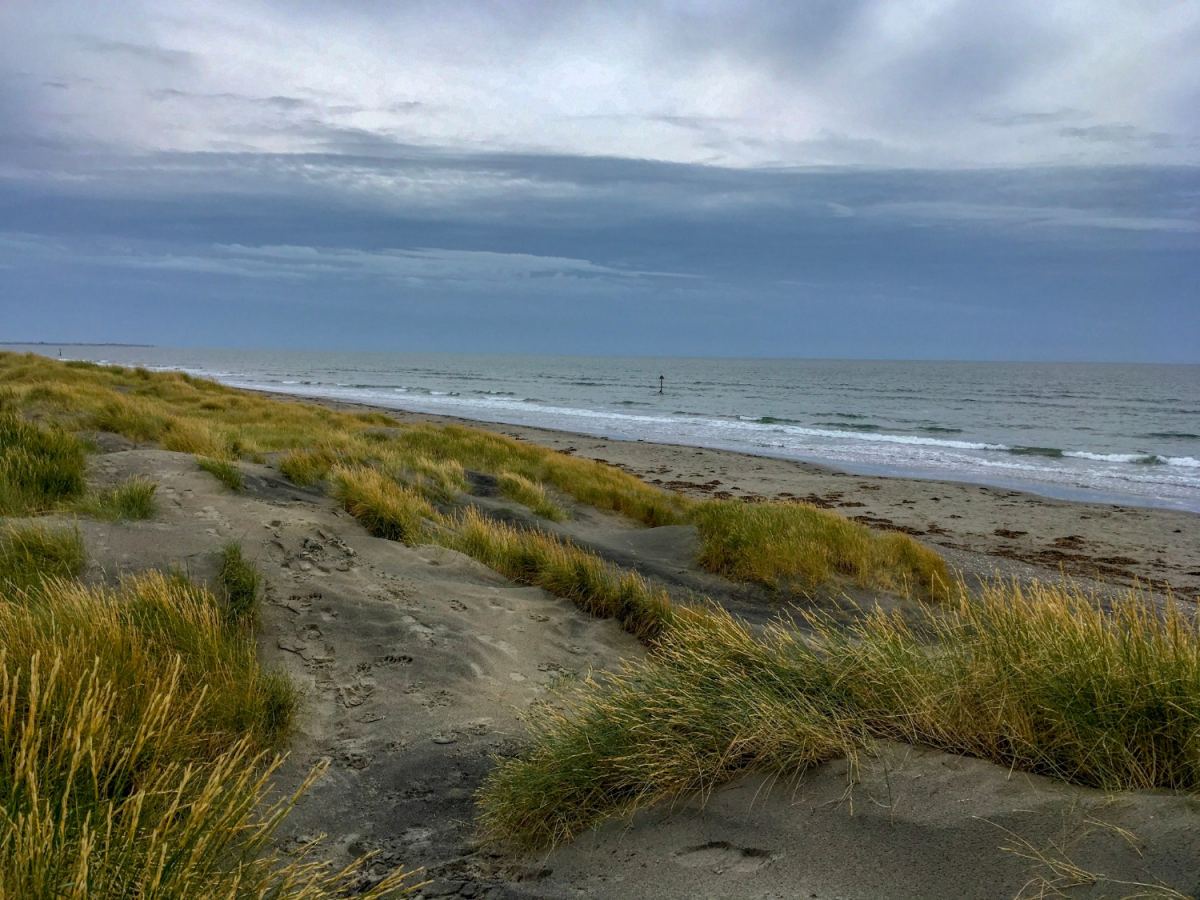 As West Wittering beach is part of a private estate, metal detecting is not allowed without permission, along with the Covid restrictions, the original story could have landed Paul in trouble. Reporters did not speak to Paul, instead, just glancing at his social media profile to garner background information. However they will allow detecting below the high water mark.

Also, the West Wittering estate, covering all the grazing land between the Car Park Road and Snowhill Creek and East Head are within the Chichester Harbour Conservancy SSSI (site of special scientific interest).

We asked Paul about if the age of the remains were verified by the police, he responded ” Not that I know of but we spoke to a couple of guys down there poking around and they found a pelvic bone down there 2 years ago which was deemed to be historic, probably a old burial site being washed out, there’s quite bad erosion going on down there”

Police took Paul’s statement and what 3 words location and he awaits their update.

A Sussex Police spokesman said: “Specialist forensic teams recovered the bones and have confirmed the remains are human.

“The discovery is currently being treated as unexplained and enquiries to identify the bones are ongoing.”

Thanks to Paul Smith for his time, information and use of his images.

We will update any details about the remains when available.