A burial site that could be up to 4000 years old has been found on housing development site in Northamptonshire.

Archaeologists have called the site in Overstone ‘by far the biggest’ Anglo-Saxon cemetery ever found in the county.
The site was excavated as part of pre-construction planning requirements at Overstone Farm where Barratt and David Wilson homes intend to build a new housing development. 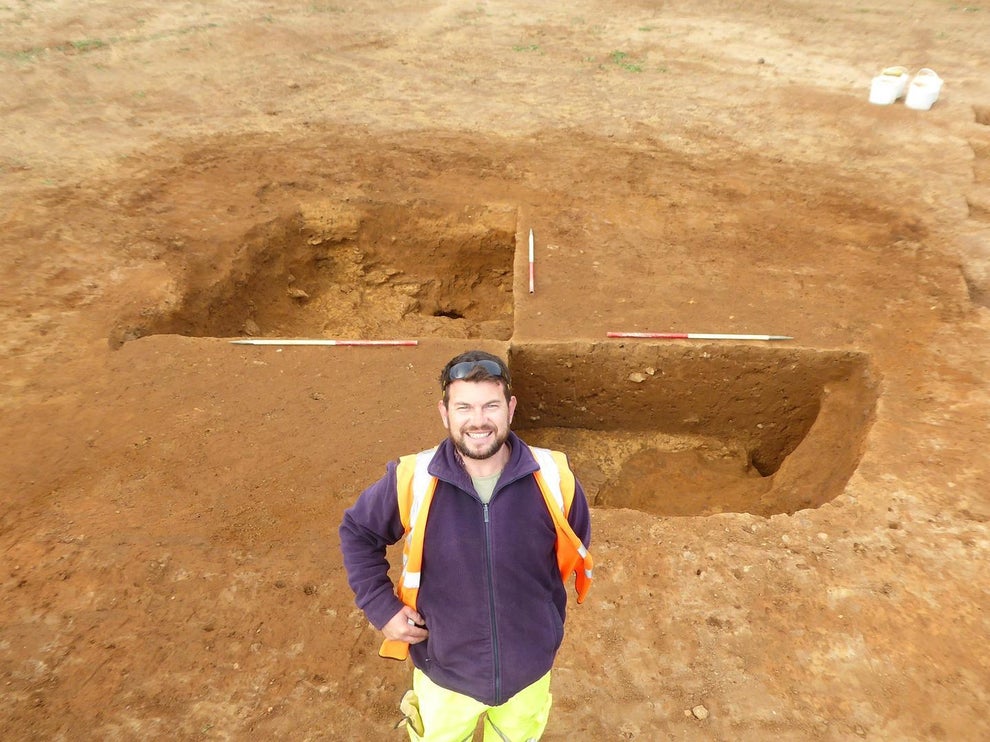 The Museum of London Archaeology (MoLA) – was appointed to conduct the archaeological dig and in the year at the location, the archaeologists undertook detailed excavation and recording of the site.

Simon Markus, the project manager for MoLA, said: “The Overstone site contains by far the biggest Anglo-Saxon cemetery ever found in Northamptonshire.

“It is also rare to find both an Anglo-Saxon settlement and a cemetery in a single excavation.

“The excavations will help us understand the way people lived in both the Anglo- Saxon period, around 1,500 years ago as well as the Bronze Age, nearly 4,000 years ago.

“The human remains will tell us about diet, health and even the origins of the people themselves whilst their buildings can teach us what their day-to-day lives were like and how they utilised the local landscape in these two different periods.”

Other finds included weapons such as spears and shields, cosmetic kits and combs. 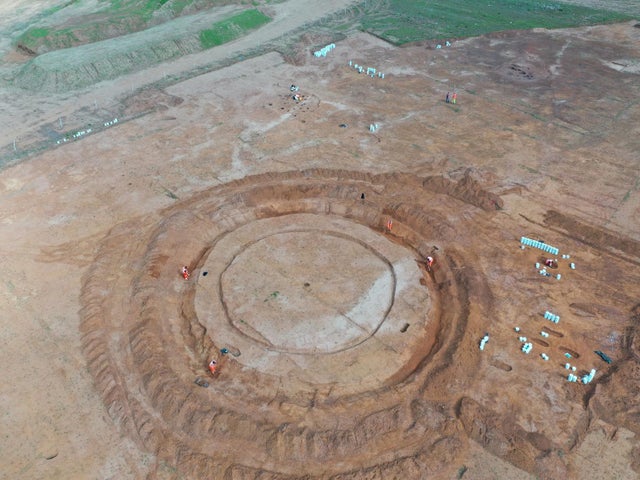 “We’re blown away by the findings at our site in Overstone and have enjoyed learning more about what the land was previously used for.

“It is amazing to think that settlers have been building homes on this site for around 4,000 years, and we hope to continue this long-standing tradition with our new and already flourishing”