We were contacted by one of our readers – Njegos Tuffi, bringing a YouTube video from Bosnia to our attention.

A medieval hand-and-a-half-long sword rammed into stone, discovered last summer at the bottom of the river Vrbas in Bosnia, has been hailed by experts as a significant archaeological find.

As the sword was literally plunged into stone, it has been necessary to slowly separate the stone from the sword under water, as the sword had to be recovered together with a part of the rock.

Sword finds are relatively rare in the Balkan region; only one medieval sword has been found in nearly 90 years, which is why recovering the weapon and its conservation are a priority, experts say.

Janko Vracar, a historian of the Republika Srpska Museum, the main museum in the mainly Serb entity of Bosnia, told the media that the sword was of a type used from the end of the 13th to the first half of the 15th century, based on analysis of the blade.

“It is a fairly well preserved specimen, which is relatively rare in our region, which is why its rescue and conservation is the priority for both the museum and the City of Banja Luka and Republika Srpska,” Vracar said.

“This is the first sword to be found near the archaeological site near the medieval town of Zvecaj, so it has twice the weight in scientific and historical terms,” Ivana Pandzic, an archaeologist and curator at the Museum of Republika Srpska, told the media on Wednesday. 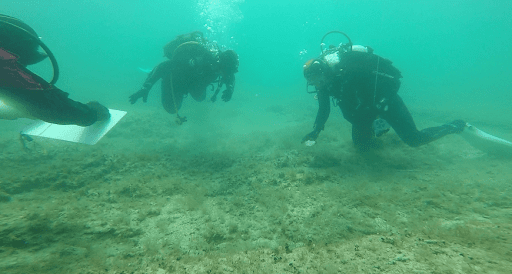 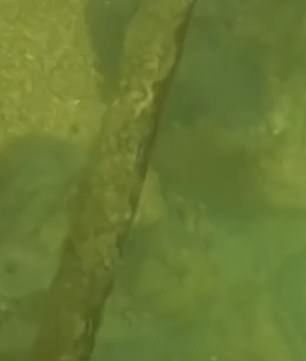 The sword found in stone in a river in Bosnia has inevitably drawn comparisons with the famous Excalibur, the sword in the legend of King Arthur, which only a true king was able to extract from the lake in which it lay. 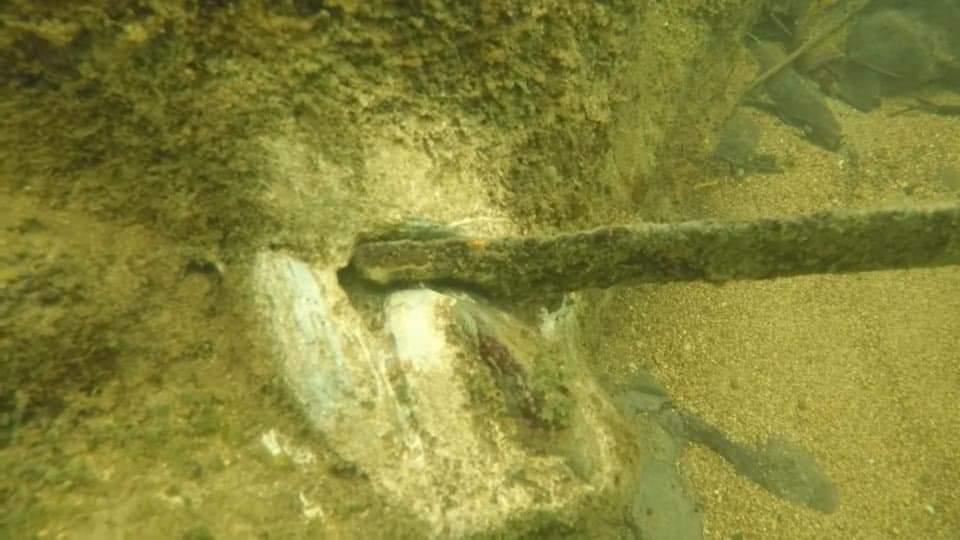 Some on social networks suggested that whoever pulls the sword from the stone in Bosnia should become the new leader of the country.