An amazing find from the GRIBSHUNDEN (1495) shipwreck is this inscribed mail maker’s ring (discovered by Staffan von Arbin). Such rings were seemingly woven into the mail in the area of the neck or underneath the armpit. With only a few surviving examples in museum collections, the ring is a most fascinating discovery, especially since it makes it possible to identify the maker of the armour.

Mikael Björk (Blekinge museum) has with help from Jörg Ansorge (Universität Greifswald) traced this back to a certain Ulrich Feurer, who was a mail armourer and master blacksmith in Nürnberg in 1416. 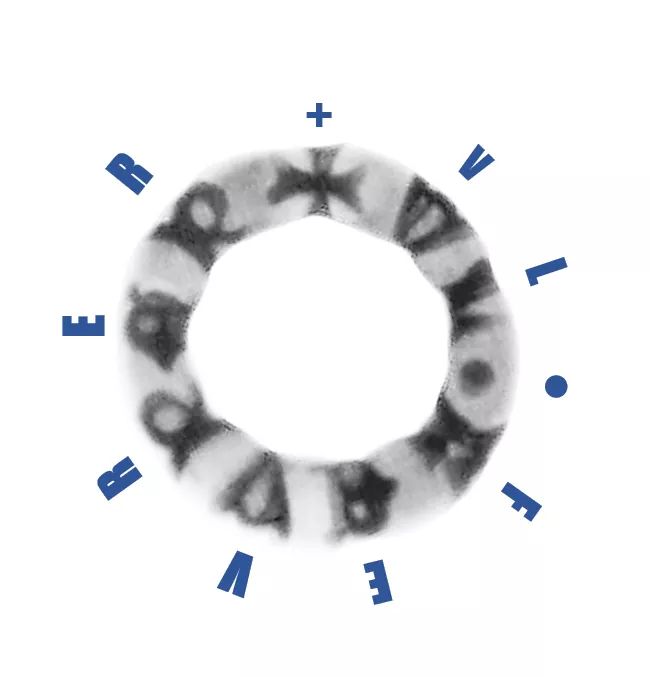 X-ray of maker’s mark from the wreck of the Gribshunden.
Photo Max Jahrehon, letters added by Role Warming (SoCA)

It is not known for how long Ulrich Feurer was active or when this specific mail was made, but, granting the interpretation, it seems to have been a relatively old piece of armour by the time of the loss of GRIBSHUNDEN in 1495. It may have been passed on through the generations; however, it was also common at this time to cut up old mail and re-use it together with other armour, such as plate armour. Of course, the mail may have been made later by a son or grandson (or someone else) who also used the inscription “+VL. FEVRER”.

In any case, this medieval business card is another fine example of the great research potential of the GRIBSHUNDEN wreck and her fantastic level of preservation, which brings us very close to late medieval life and the people living in that age.

More information on the mail and other artefacts from GRIBSHUNDEN as well as the wreck itself can be found in this new publication (ed. Johan Rönnby):