A bomb disposal unit was sent to Chester city centre yesterday,  due to discovery of a ‘historic explosive device’ by a magnet fisher in the cities canal.

We were lucky enough to be contacted by a friend of the finder, moments after the item was pulled from the Shropshire Union canal.

“We couldn’t believe it, I have to admit it was quite scary considering what we thought it was.” He said. 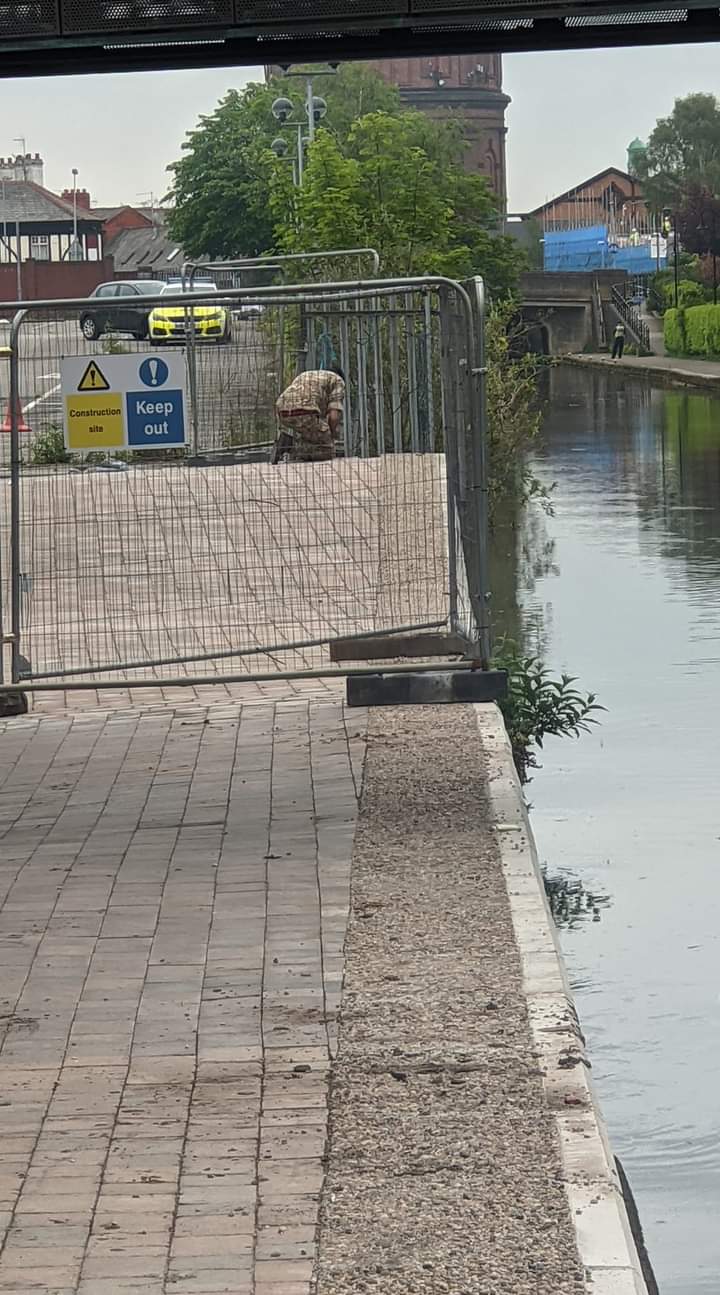 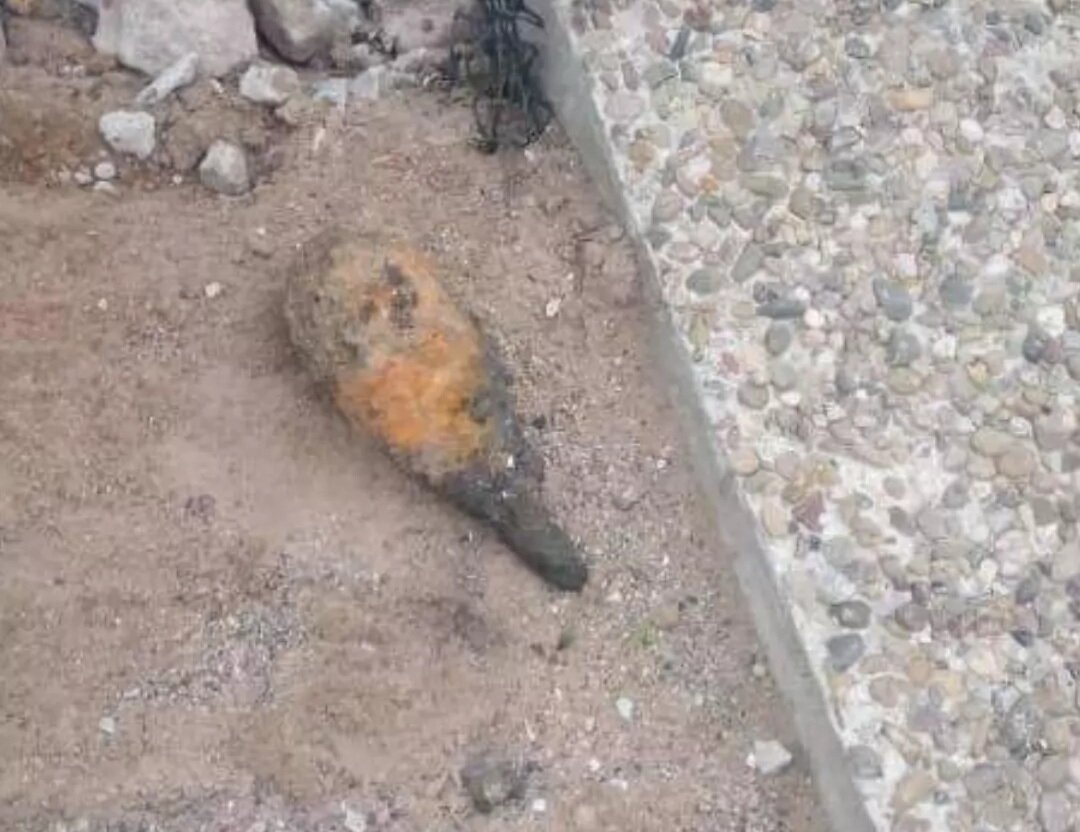 The Royal Logistic Corps Bomb Disposal unit visited the site on Queens Road just off City Road, close to a construction site by the canal near Waitrose.

A spokesperson from Cheshire Police said: “At around 9.15 am on Thursday 3 June police were called to reports that a possible historic explosive device had been found in a canal in Chester.

“Officers attended the scene on Queens A 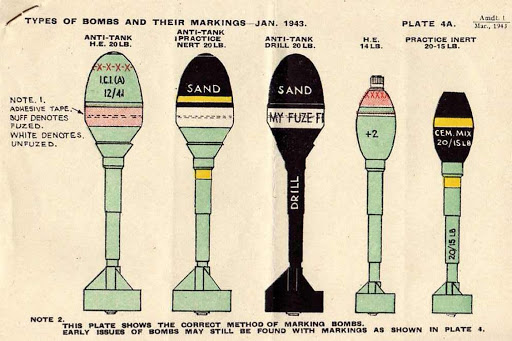 venue and a cordon was put in place as a precautionary measure.

“The EOD also attended and a decision was taken to move the device to a safe location to conduct a controlled explosion.”

We contacted Nick West of the Military History Network for assistance in identifying the discovery. Nick was able to tell us that the find is a practice spigot mortar from WW2, he also determined that when the EOD removed the mortar in a box, this would have been lined in a concrete-like substance in case of detonation in transit. Nick shared an image of mortar types to confirm his identification. Thanks to Nick for his input.

They wish to remain anonymous, but thanks to the witness for contacting Arch MD Mag with the full details. 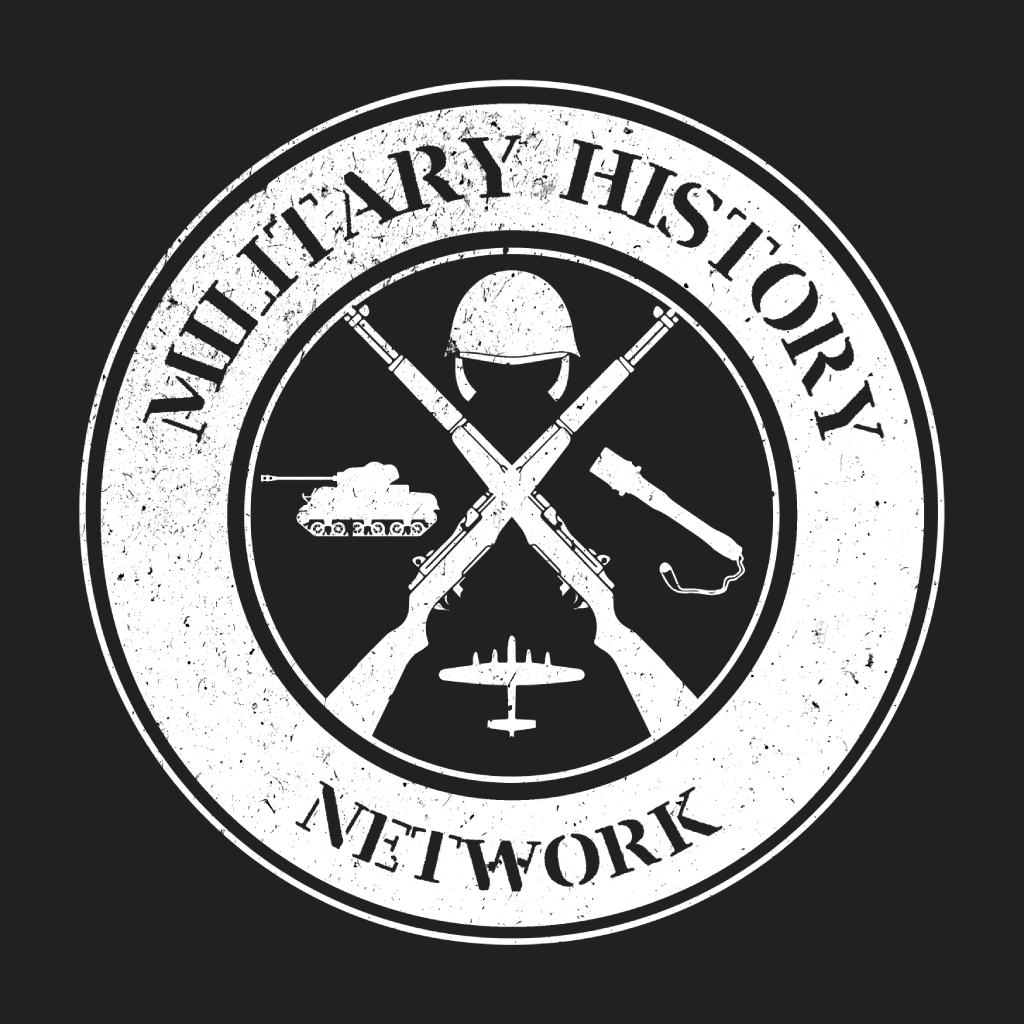