Marcin began Metal Detecting in 2014 with a Whites Coin Master but used this for just a few outings before changing to a Whites XLT and began Metal Detecting the fields around Lancashire extensively researching the area to find good historical hotspots—they found many coins and artefacts but struggled to find items going back more than 200—300 years. 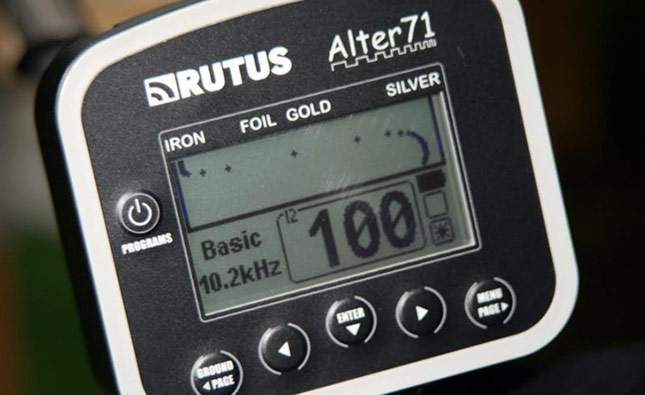 After a year of Detecting Marcin decided it was time to try a new machine and after careful consideration decided upon the Rutus Argo Metal Detector. It was cheap and had excellent reviews. Marcin met up with a fellow Detectorist named Dario and the two became friends and began hunting the fields around Lancashire together. Marcin decided to look for permissions outside of Lancashire in the hope of more readily finding Medieval and Roman finds.

In 2015 Marcin travelled to His Daughters house in Lincoln and started to look for permissions. Over the next few days Marcin tried to gain permission on over 20 farms in the area and always got the answer ‘No’ , disillusioned and close to giving up Marcin decided to try one last farm and got the answer He was hoping for—a YES ! The Farmer then explained to Marcin that His farm was right on top of a Medieval village but that it had been Detected by others previously and none had found much on His land but that Marcin was welcome to give it a go ! Marcin was amazed at the land , He could clearly see the remains of the buildings that once stood on the land. 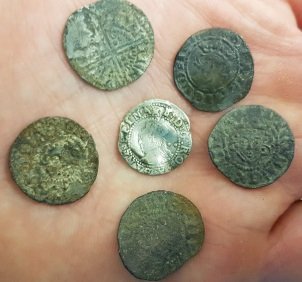 The first time out in the field Marcin found only trash and also realised the field was full of iron— He left empty handed. Returning to the farm a few days later Marcin tried a new field and after an hour our so got a faint squeak that he considered whether to dig or not. He dug the target , flipped the clod over and saw a Hammered Coin in the hole ! Then a few feet further on another signal and another Hammered arose! Now Marcin knew this land had potential. He knew the land must have more to be found.

A few days later Marcin returned with His son back to the same field , after a few hours of fruitless searching they decided to try another field some pasture behind the Farmhouse. The first half hour yielded no finds at all. In fact Marcin described the field as seeming ‘barren’ of any Metals. But then one Hammered , another , another and yet another arose it quick succession. Marcin was now becoming confident with the Machine and was learning what signals He needed to dig. Then yet another Hammered arose this one a William III without taking a step Marcin swung the coil and got another signal another identical coin arose. Within the next hour Marcin found two more Hammered coins bringing His total to seven in just four hours ! And all from a relatively small area.

Over the next few months Marcin returned again and again to that field hoping to find any remaining coins but had no luck. He considered if a different Detector could help , He wanted a Machine know for finding small , deep silver and after researching online decided He would go for the XP Deus. Marcin used the Deus on the Hoard field and around the farm for around 8 months but found just one solitary Hammered coin in that time. Although Marcin appreciated and knew the Deus was a top Machine with great capabilities He just felt it was not the right Machine for Him so Marcin decided to go back to Rutus , a new Machine on the Market the Alter 71.

His first trip He headed out to field with the big Oak Tree that had been the location of the first two Hammered coins He had ever found and within a few hours He found two more not far from His first finds. Bolstered now and confident Marcin wanted to keep trying His new machine. He headed over back close to the spot of His Previous finds and a further four Hammered coins came up !! Over the next month two more Hammered coins came up , brining Marcin’s total for the field to thirteen !! Over the last few months Marcin has returned to the site a few times but had no luck.

Maybe Marcin has found all the field has to offer , or Maybe a tweak to one of the Machines 71 frequencies could weed out a few more Hammered ? To follow Marcin and to see His latest finds join The Rutus Alter 71 (UK Users) Facebook group. 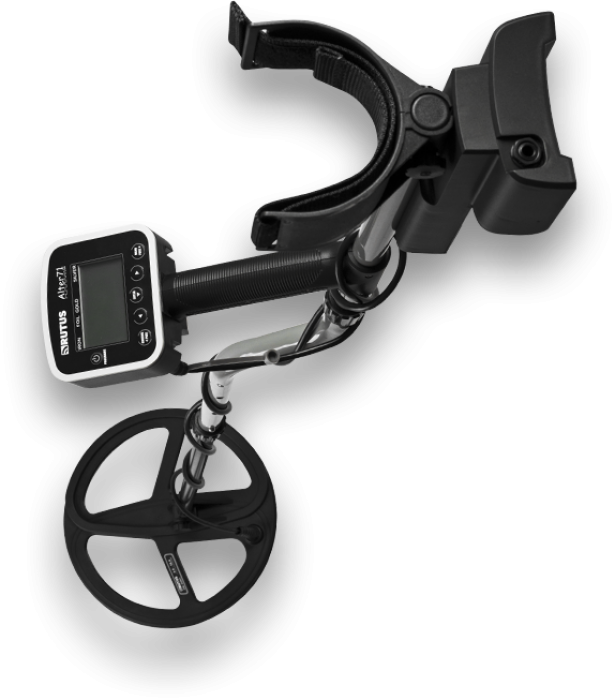