We were recently contacted by reader – Danny Wright to introduce us to a recent, stunning find.

While on some friends, Richard and Vic Strange’s permission in Oxfordshire, Danny discovered a gold coin, using a Minelab Equinox 800 in sandy ploughed soil around 6 inches down.

The small coin was discovered in a field that has had predominantly Roman and some later medieval finds, but in this instance the coin turned out to be a Merovingian Pseudo Imperial Tremessis 500-600 ad of a winged victory type. 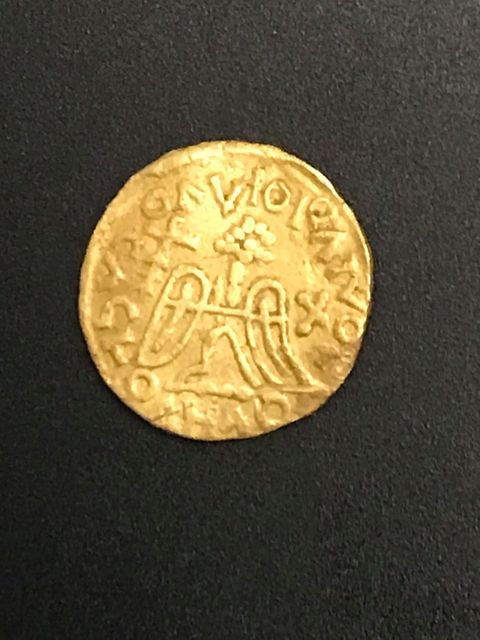 ‘The Merovingians took their name from Merovech (or Merovius) a semi-legendary fifth-century chieftain credited as the dynasty’s founder. He fought alongside the grand coalition of Romans and barbarians that turned back the armies of Attila the Hun at the Battle of the Catalaunian Plains in central France, 20 June 451. Clovis I (Hlodowig in Frankish), grandson of Merovech, was baptized as a Catholic on Christmas day, 496, thereby establishing an alliance between the Church of Rome and the rulers of France that would endure for centuries.

As the Roman Empire in the west declined, the supply of Imperial gold coins dried up and the Franks, like the Visigoths, the Ostrogoths and other emergent Germanic kingdoms, issued their own coinage in the name of the emperor in far-off Constantinople. These “pseudo-imperial” coins are crude in style and attributed to “uncertain mints.” Inscriptions are often blundered, and die engravers sometimes did not clearly understand what they were copying.’ – Coinweek.com 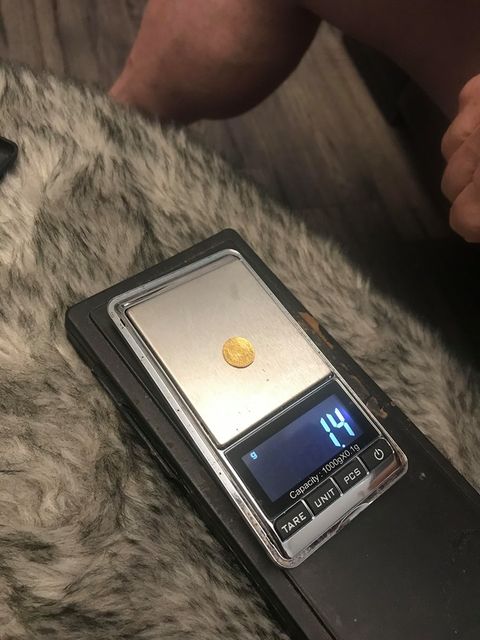 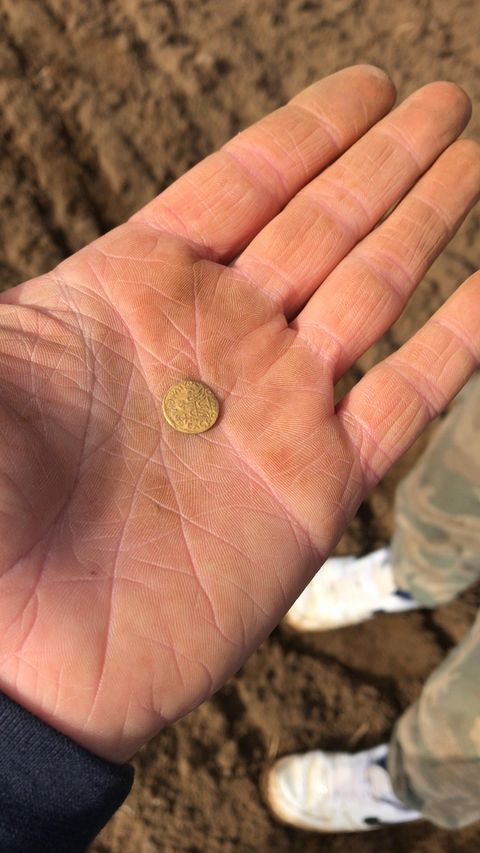 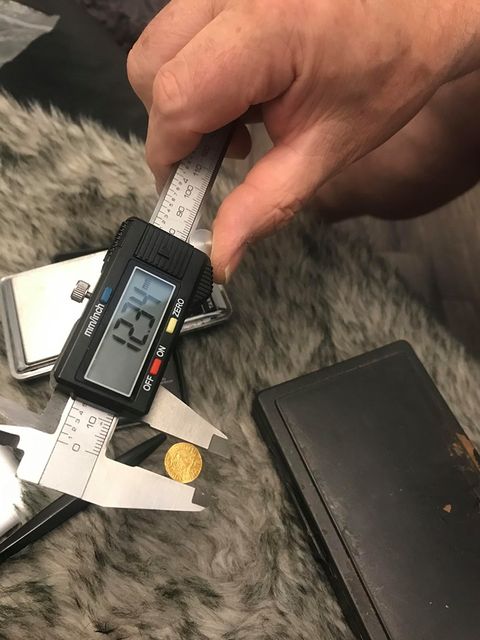 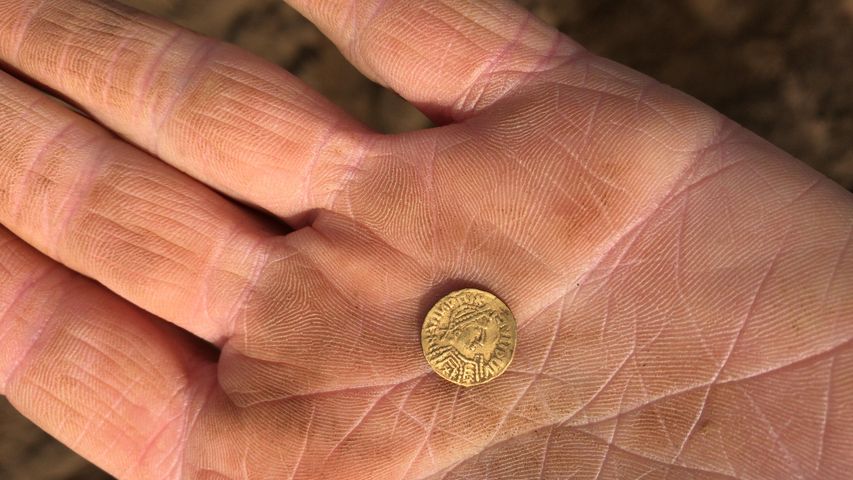 Thanks kindly to Danny for contacting us and allowing the production of this article.