I am delighted to introduce a new book, constructed and written by a good friend of mine – Steven E. Markham.

I have been privy to Steve’s musings over the past few years in regards to the books construction, and am excited to receive my copy ordered yesterday.

The 17th century Rosicrucian Manifestos are the subject of a new book written by Steven E. Markham. Steven has produced a modern English version of the three books, which were originally published in German and Latin.

In the early 17th century three documents were published which came to be known as ‘The Rosicrucian Manifestos’.
These books promoted a reformation of mankind and spirituality and professed to reveal a hitherto unknown ‘secret society’ based upon the teachings and discoveries of a man referred to as Christian Rosencreutz. 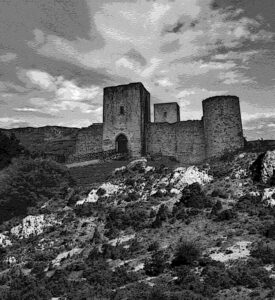 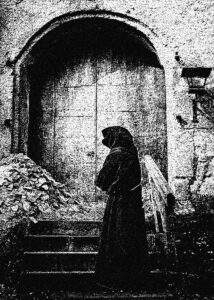 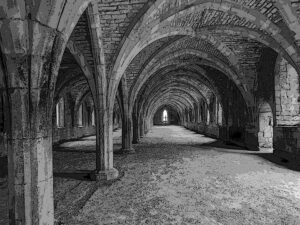 Rosicrucian thought became highly influential throughout Europe and many publications based on or discussing the manifestos were written. It influenced such notable writers as Robert Fludd, Michael Maier and Elias Ashmole, as well as influencing Freemasonry.

Rosicrucian societies such as the Societas RosicrucianaIn Anglia, the Hermetic Order of the Golden Dawn and AMORC still operate to the present day with thousands of members worldwide.

Markham’s Brotherhood takes the original manifestos and presents them in an easily accessible Modern English version with explanatory notes to enlighten the reader and offering greater depth without obstructing the reading experience. Illustrated throughout with a mixture of traditional and original drawings, this new edition of the founding Rosicrucian writings brings them to life for the modern reader. 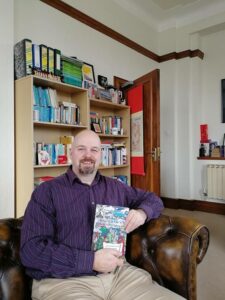 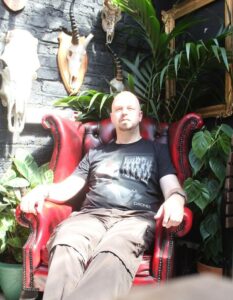 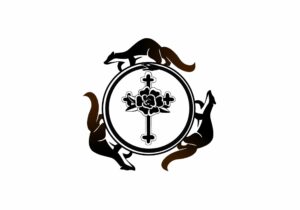 Available from Amazon in Paperback and Kindle formats and from all other booksellers in Paperback.