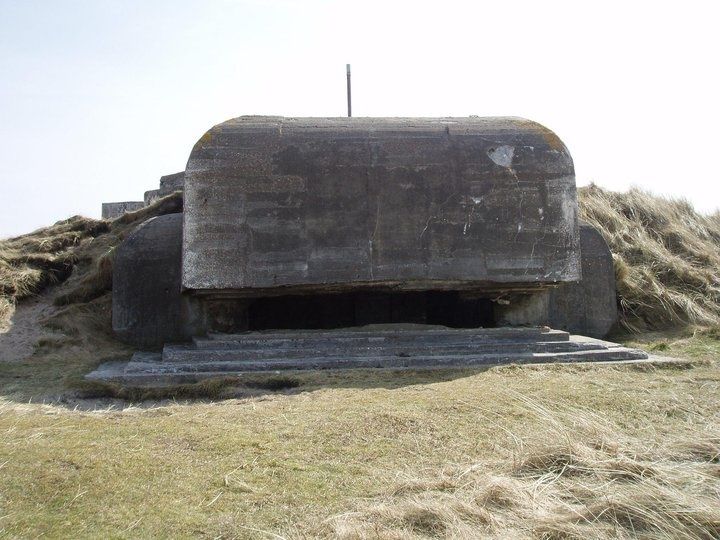 At the start of the 1940’s winning the World War was by no means assured for the UK and the very real threat of invasion loomed.

The Nazi party had already broken into Norway, France and Denmark and it was a very real threat that the shores of England would be next with the country already suffering heavy bombing raids.

Over 1000 recorded official bunkers were built in preparation for the War but in reality it is many more with lots of civilian bunkers never having been recorded. Perhaps with some still unfound.

As a child I remember a bunker hidden deep within the undergrowth in my local woods and one day will find the time to brave the brambles, bugs and spiders and rediscover it.

Many of the bunkers will now have collapsed in on themselves and could simply appear as a depression in the ground.

You have to know where to look for them in order to find them.

And popular youtuber ‘Addicted To Bleeps’ has been doing just that and in the video below you will Kris as he hunts for WW2 bunkers…..