Skip to content
Home→History→Havannah: Cigars and the deserted village

Havannah: Cigars and the deserted village

Havannah mill was built by Charles Roe beside the river Dane, Congleton in 1764.

Charles Roe was a Macclesfield industrialist with interests in silk, copper and brass. He also established another site further upstream on the River Dane at Bosley where industrial activity continues to this day. 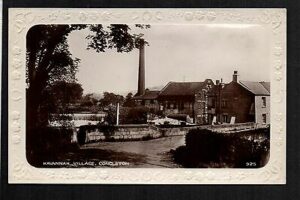 The name celebrated a British naval victory of that year namely the capture of Cuba’s capital city from the Spanish.

For 40 years the mill house used machinery to crush copper ore but for most of the 19th century it was one of the areas many silk mills. 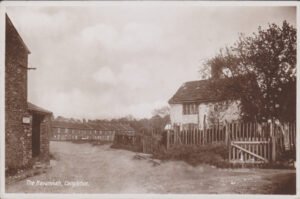 In the 1890s Havannah was taken over by Andiamo and company who employed 400 workers to produce Havannah cigars. Although the tobacco used was actually Indian and not the same as their famous Cuban namesake. 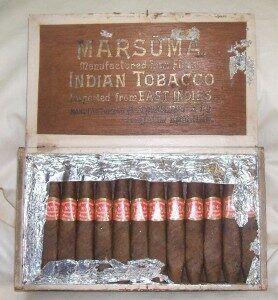 Andiamo ran a national advertising campaign to promote their cigarettes, tobacco and masuma cigars priced from 2D to half a crown (1 to 22p) the advert featured endorsements from such well-known figures as Lord Kitchener, Arthur Conan Doyle and the musical and pantomime star Dan Leno. 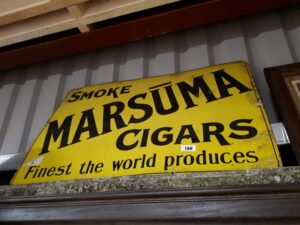 The company soon outgrew its Havannah premises and abandoned them in 1906 to move into a new mill by Congleton fairground. All went well until imports were interrupted by World War II the company never recovered and closed in 1952. 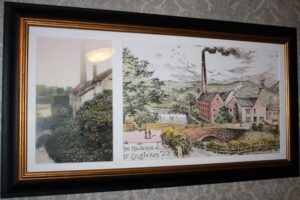 For many years, Havannah was known as the deserted village. This was due to a disastrous flood in 1872. However the village cottages were given a new lease of life and transformed in the 1950’s. 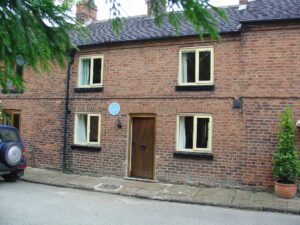 The tranquillity of the site remains today. The mill is long gone. Although the Congleton hydro company utilise the fast flowing waters at the weir.

A much more in-depth account of Havannah appears in a pamphlet by a friend of mine who passed away a few years ago. Havannah village, Congleton by Peter Boon is available from Congleton Museum. 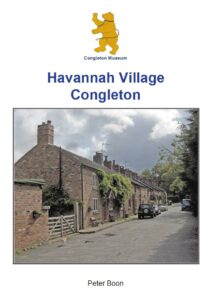 Please feel free to add to this article. All additions will be credited within.