Skip to content
Home→Historical, History, Mythology and Folklore→Aleistor Crowley. The Wickedest Man in the World.

Aleistor Crowley. The Wickedest Man in the World.

Born Edward Alexander Crowley on the 12th October 1875 in Leamington Spa, Warwickshire. The self proclaimed Great Beast of the Apocalypse is regarded by some as the greatest magician of all time. Crowley’s parents were members of a fundamentalist sect, The Plymouth Brethren, and he was raised in an atmosphere of repression and religious bigotry. Not surprisingly then, young Aleistor was said to be a rebellious child – his bad behaviour affecting his poor mother to such a degree that she referred to her young son as ‘The Beast’, with reference to the Anti Christ. 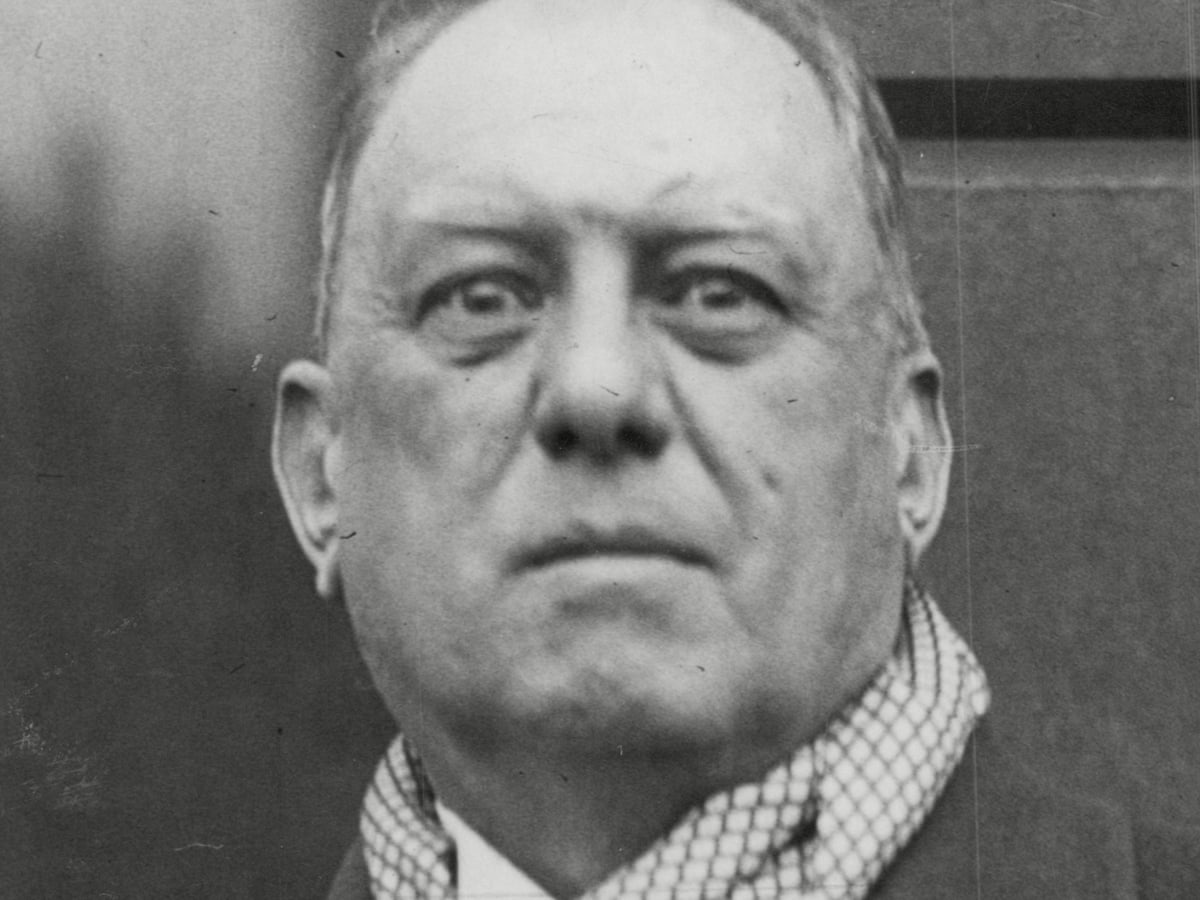 After leaving Trinity (and changing his name to Count Vladimir), Aleistor Crowley began to develop the reputation that would long outlive him. Strange stories of a ghostly light surrounding his body, an evil presence in his London flat and a series of bizarre accidents seemingly befalling anyone who crossed him began to circulate. Perhaps these rumours were started by Crowley himself, perhaps by his associates who described him as ‘having mesmerizing eyes and an aura of supernatural power’. In 1898, Crowley was taught the Sacred Magic of the Abre-Melin the Mage by Samuel Liddel Macgregor Mathers, who claimed to have learned it from an ancient manuscript he purchased at a London bookstall. This manuscript, supposedly translated by Mathers, was said to be inhabited by a nonphysical entity which provided the source of Crowley’s magical powers. However Crowley and Mathers soon began to clash, and during one heated quarrel are reported to have attacked each other psychically with ‘Astral Vampires and Demons’.

This exchange was instrumental in Crowley’s expulsion from the Order, and enraged by this, Crowley is said to have published secret rituals from the Sacred Magic discipline. Crowley next began to study Eastern Magic, and for a while lived at Boleskin Manor, which is now one of the many sites in Britain which still claims to play host to his shade. 1903 found Crowley marrying Rose Kelly, the first of his two very obliging wives. (due to his rapacious sexual appetite and raw animal behavior Crowley was to take a steady string of mistresses and willing women to share his bed, and evidently any other available area. Crowley referred to these female friends as ‘scarlet women’, the most famous of which was Leah Hersig, who he called ‘the Ape of Thoth’, and sired several illegitimate children.)

Crowley is also said to have tried to beget a child by magic, the story later fictionalized in his novel, ‘Moonchild’. On March 18 1904, Kelly claimed to receive instruction from the astral plane to contact the Egyptian god Horus. Crowley performed a ritual and claimed to have contacted Horus’s messenger, Aiwass, who Crowley took to be his ‘True Self’. Kelly then remained in a trance state for three days, taking dictation from Aiwass which resulted in the writing of the Liber Legis, or The Book of the Law. 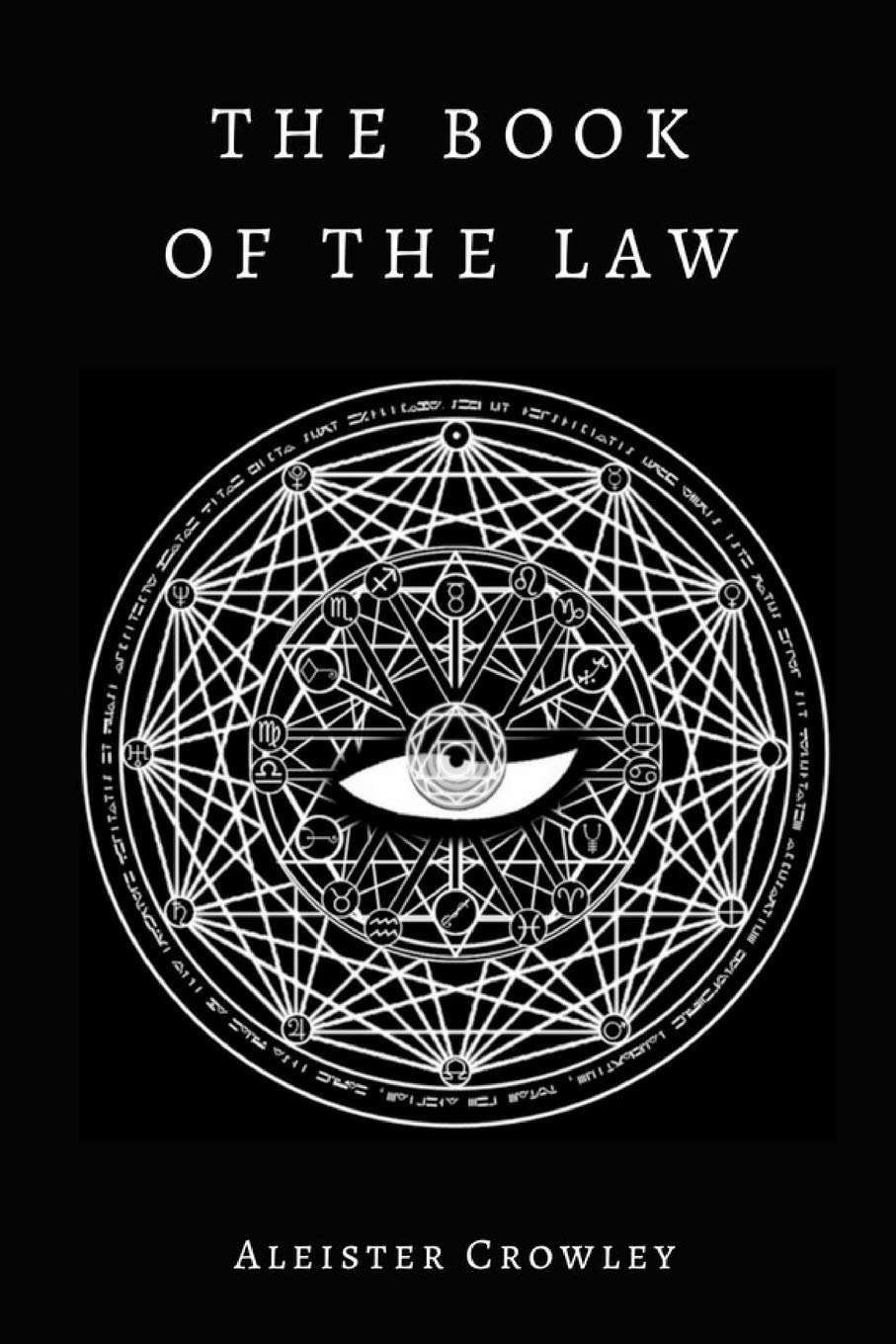 Central to The Book of the Law is the Law of Thelema:

“Do What Thy Wilt Shall Be the Whole of the Law”

Which Crowley claimed to mean doing what you must, and nothing else. Aiwass also said that Crowley had been selected by the ‘Secret Chiefs’, the master adepts, to be the prophet for the coming new Age of Horus, the third great age of humanity. In 1909, Crowley again exceeded the current boundaries of ‘Normality’ by beginning a homosexual affair with the poet Victor Neuburg, who became his assistant in magic. By 1912, Crowley became involved in the Ordo Templis Orientis occult order, and became the leader of the Order in 1922. After a five year period living in the States, Crowley had a vision of a hillside villa while driving through Italy. Later he claimed to have found the villa from the vision in Sicily, which he took over and renamed The Sacred Abbey of the Thelemic Mysteries. This served as a base for Crowley’s perverse sexual antics and orgies, many of which were alleged to have been attended by his illegitimate offspring. This debauchery led to Crowley’s expulsion from Italy in May 1923. In 1929, Crowley married his second wife Maria Ferrari de Miramar, in Leipzig, Germany.

Alas, the years of physical torment that he subjected his body to, not to mention the mental anguish induced by his decades of narcotic addiction took their toll on Crowley, and left him struggling through the twilight years of his mortal existence a slave to opiates and scratching a meagre living from the publishing of his writings:

The Book Of The Law

Magick In Theory And Practice

The Diary Of A Drug Fiend

The Equinox of The Gods and

The Book of Thoth

In 1934, he sued Nina Hammet for libel in her biography of him ‘ The Laughing Torso’, in which Hammet claimed Crowley practiced Black Magic and Human Sacrifice, however Crowley lost the case when the Judge found the evidence repulsive and stopped the trial. The last two years of Crowley’s life were lived out, bored and a shadow of the man once heralded as the greatest magician who ever lived, in a boarding house in Hastings. During this time he met Gerald Gardner, the father of modern witchcraft, and shared his ritual material with him.

Aleistor Crowley died on December 1st 1947. He was cremated in Brighton, and his ashes were sent to his followers in the United States.