One of our regular contributors – Si Weller, recently shared an image of a fantastic coin with us, one of which we had to learn more about.

In June 2020, Si was detecting in Sussex with his Nokta Makro Anfibio Multi Si discovered a complete, Medieval silver piedfort striking of a Gros ‘Fleur du Lis’ type, from the reign of Phillipe VI of France (AD 1323 – 1350), dating to AD 1341-42.

The following information is replicated from the Portable Antiquities Scheme’s report to Si, we also include an image at the end of the text, from the report. Thanks to Si and the PAS for the information. 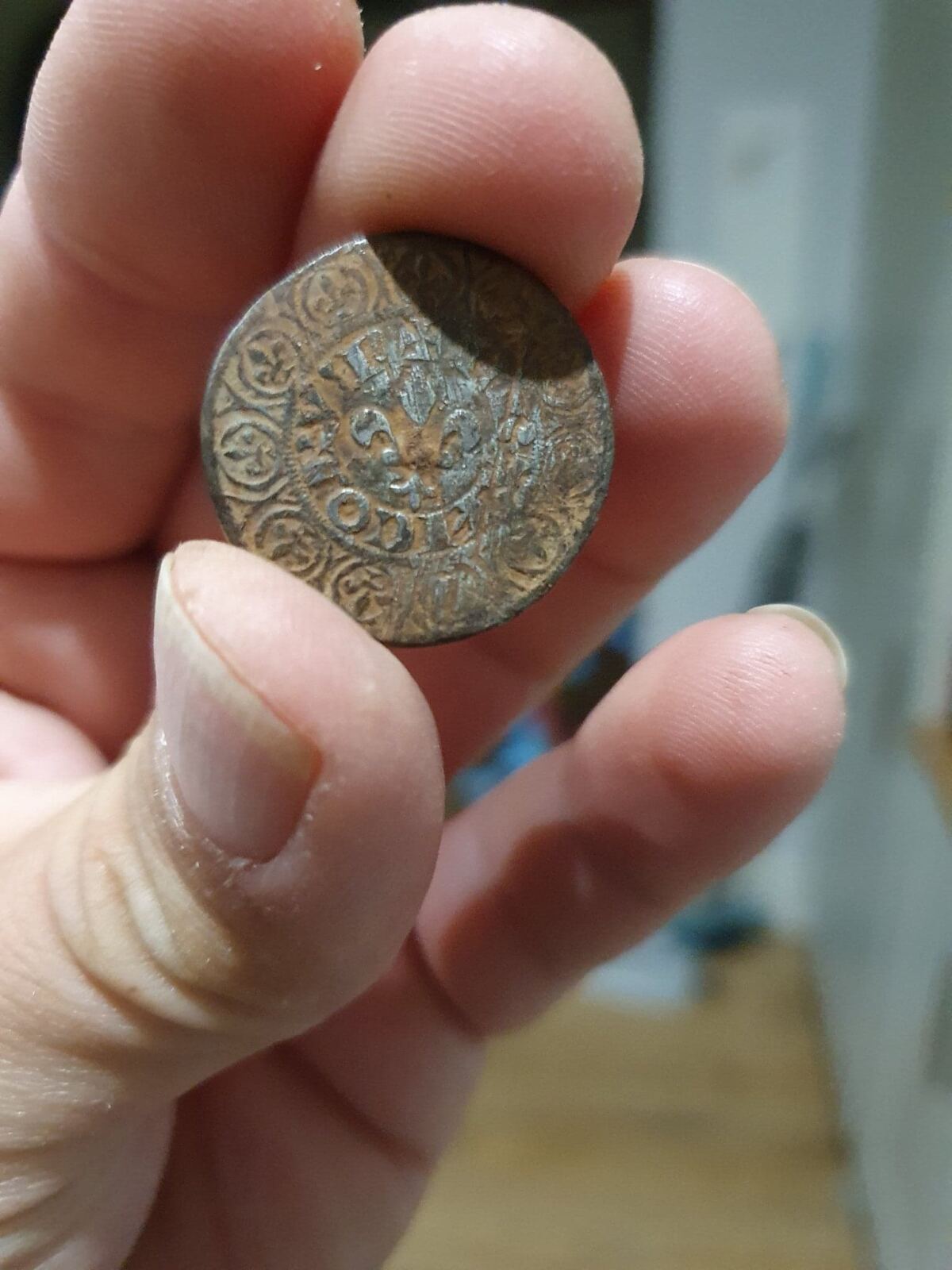 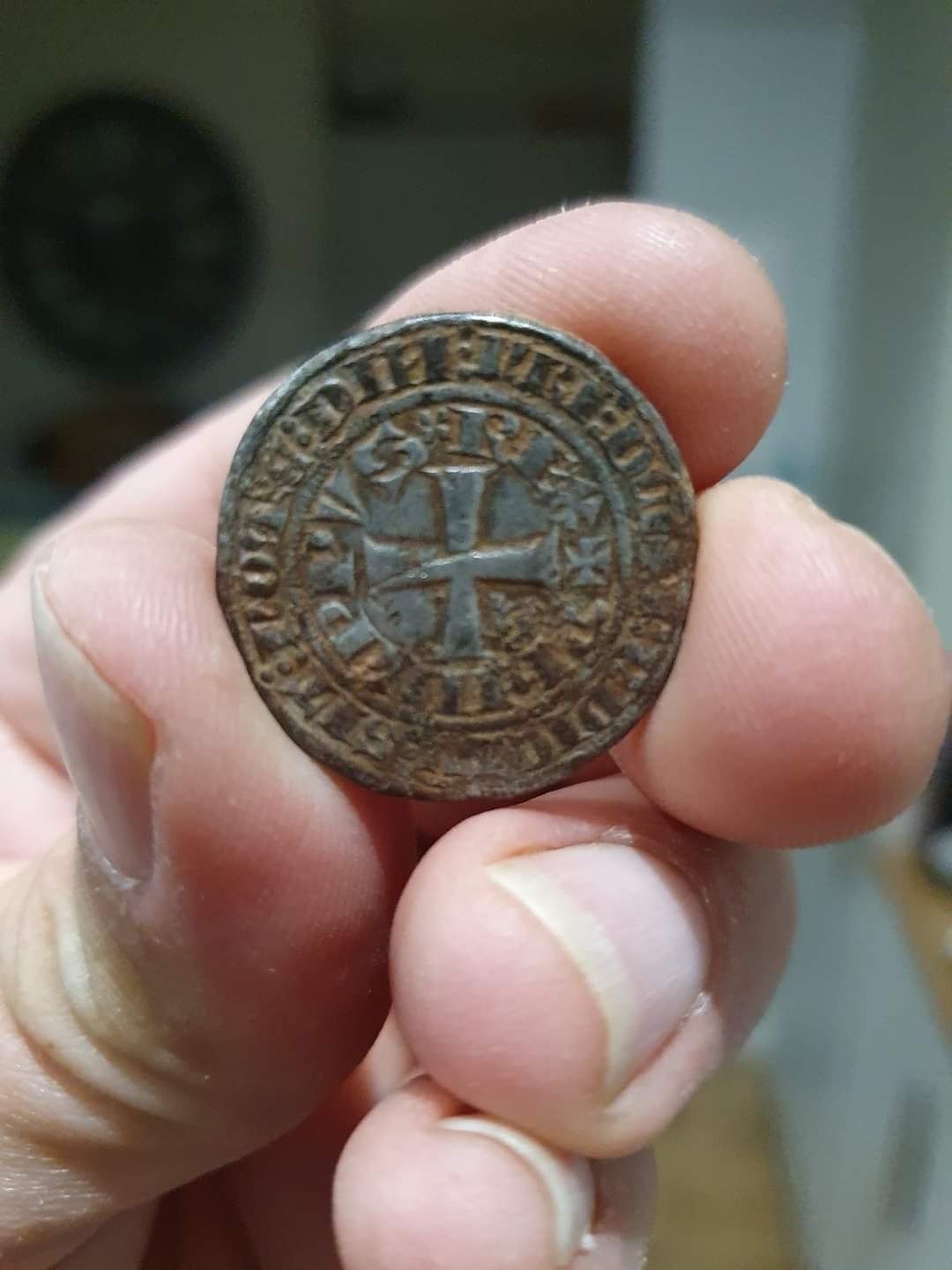 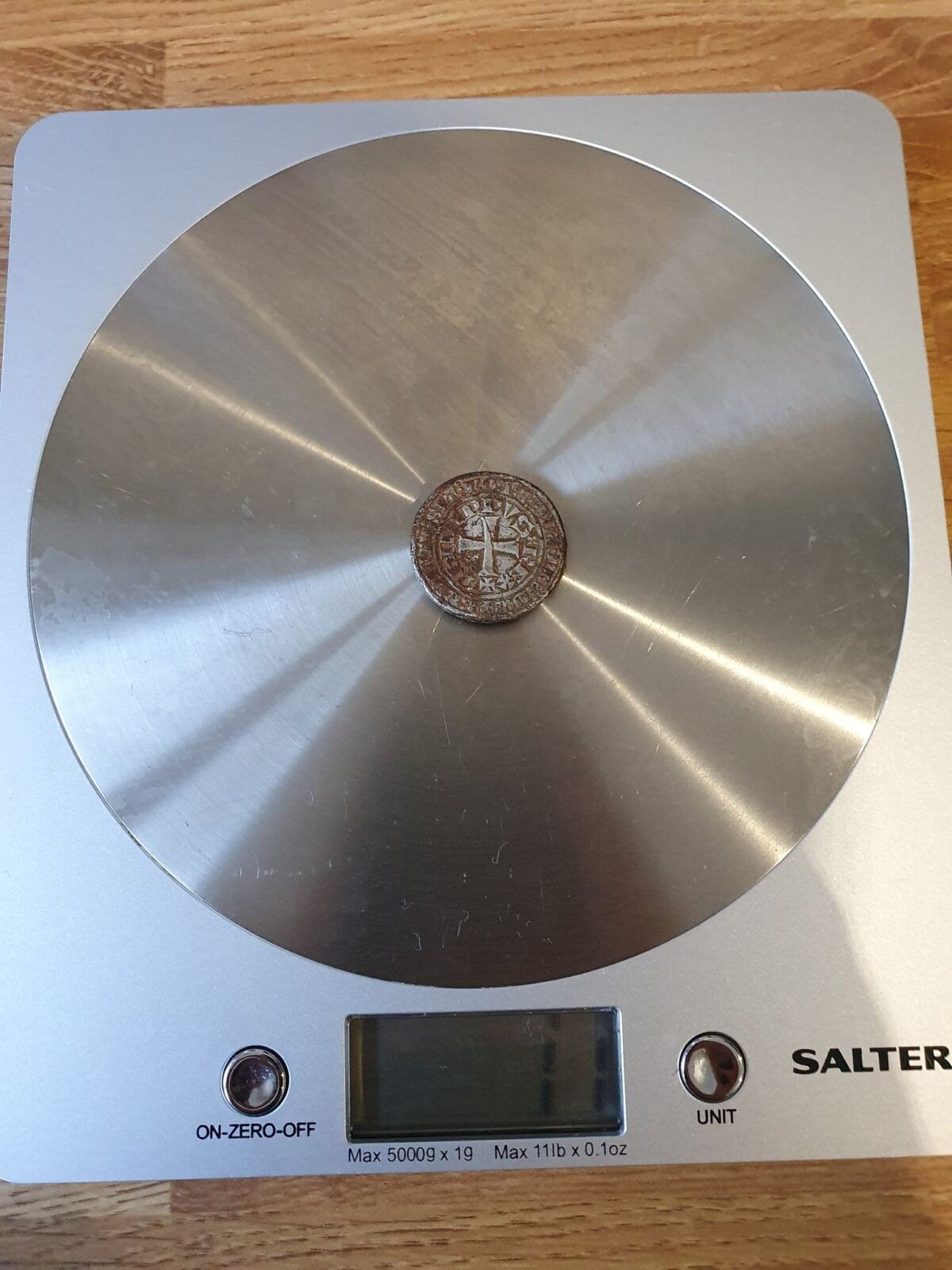 Piedforts are unusual objects, and their actual purpose has never been definitely established. In most cases, they are objects struck from the dies of a currency coin but using a blank of unusual thickness and weight. The coin this example relates to weighs around 2.5g compared to the piedfort which is 10.7g, just over 4 times the weight.HESH-E6B5A5 reports there is no record of a piedfort being found in a hoard or in a clear currency context, nor are they referenced in any monetary context in medieval documentary sources. From SUR-D6C932: “A number of ideas have been put forward to explain piedforts. ……. Perhaps the likeliest idea is that they were made for the use of important officials, who might utilise them as reckoning counters. This would certainly account for them turning up far from home and away from any context of currency. In the case of Aquitaine, it was normal in the 14th century for Englishmen to serve as officials there, as they were more loyal to the king and less affected by the complicated local rivalries of the duchy.”  It is in fact possible that piedforts as a class fulfilled different purposes across time.

Piedforts are considered Treasure as they are not usable coins. This is a similar argument used for coin jewellery being considered treasure. Piedforts were not used as money and are attributed to the object type ‘token’ in the Portable Antiquities Scheme, and as they are made substantially of silver (over 50%), this makes them treasure under the terms of the Act.

Conclusion: The object contains more than 10% precious metal and is over 300 years old at the time of finding. Consequently, it qualifies as Treasure under the stipulations of the Treasure Act 1996 in terms of both age and precious metal content. 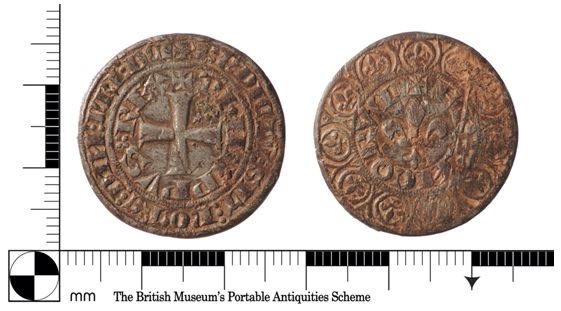