Skip to content
Home→History, Metal Detecting→16th of a Farthing discovered. But what is one?

16th of a Farthing discovered. But what is one?

Recently added an intriguing find to our BIG Detecting show Facebook group We found it so interesting, as personally, we had never seen one before.

Jason discovered a 16th Farthing,  it was found in Norfolk and was a solid 9 on the TID’s on the Minelab Equinox 800. 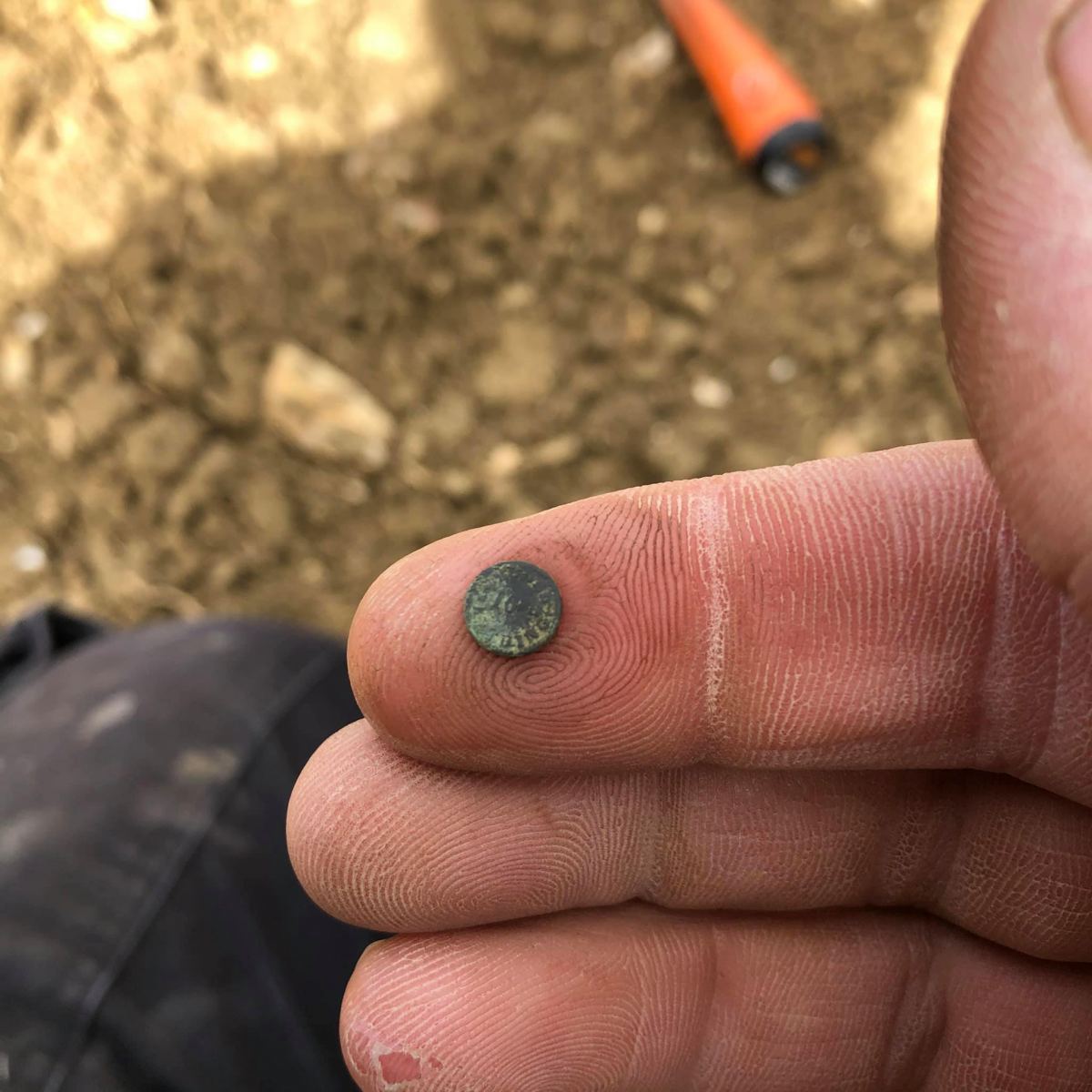 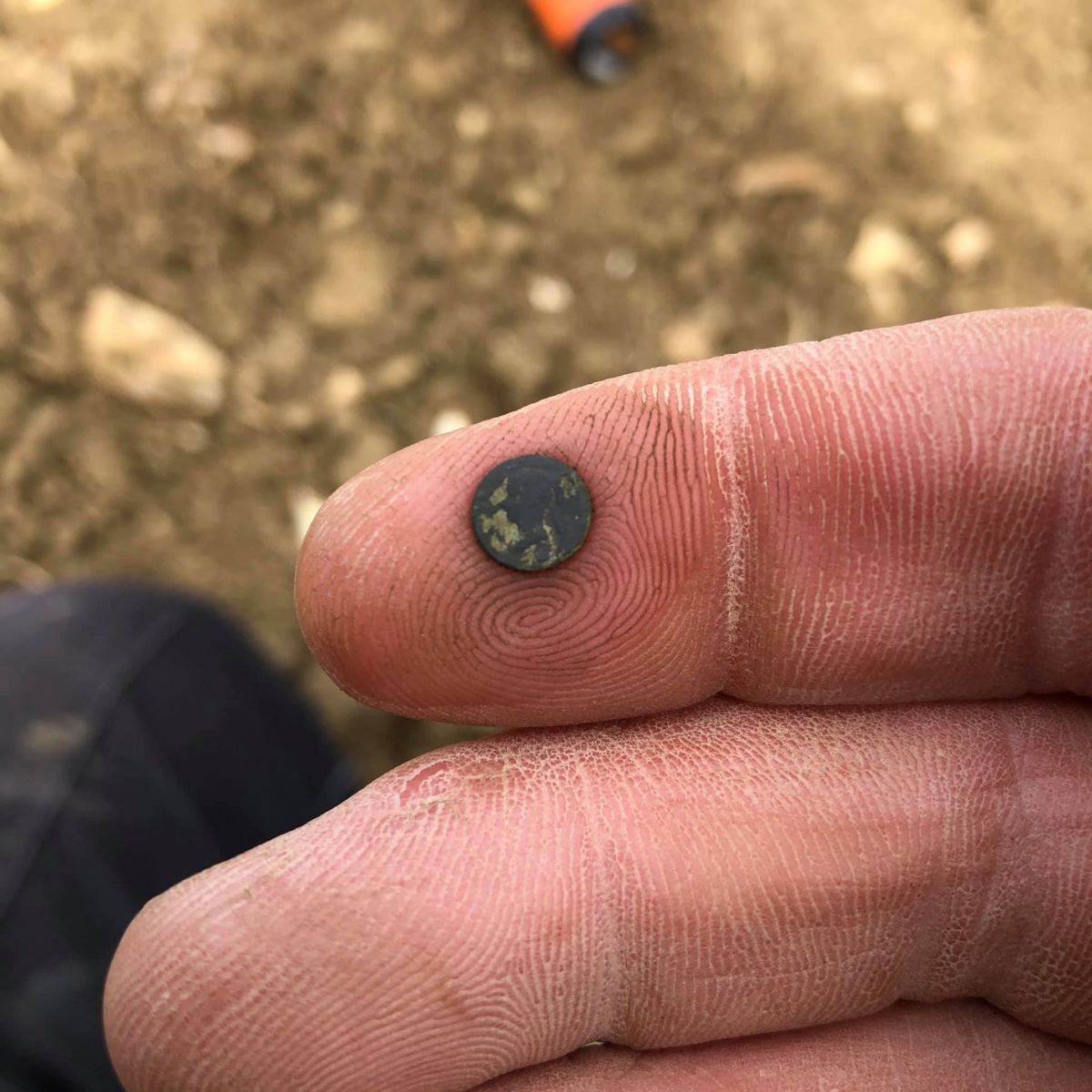 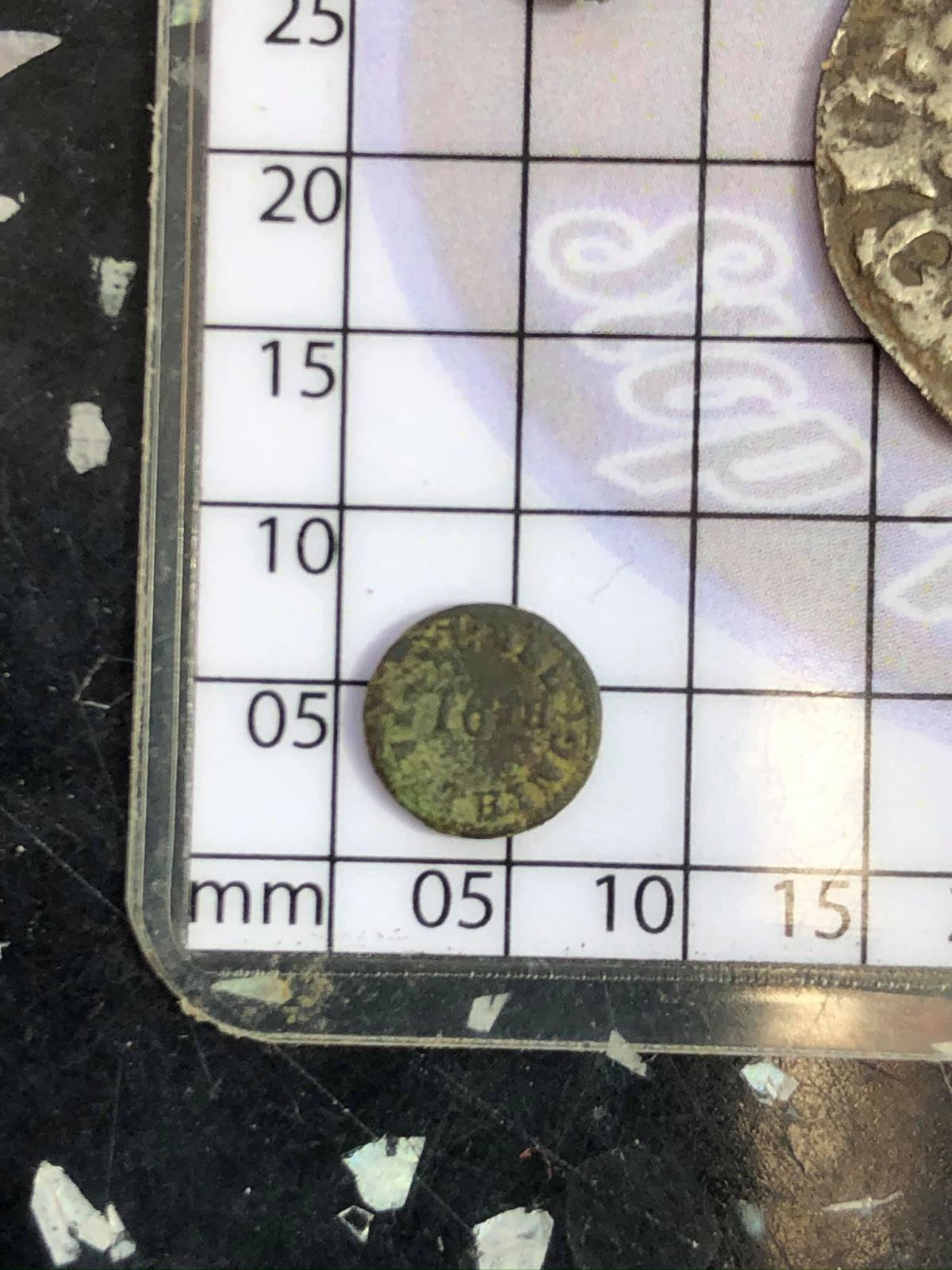 Jason has attempted to research the coin and has found limited information available.

Searching Numismatic sites, He found little in the way of references until he came across the About Fathings website

Quoting from the sites page about this particular variant it says –

“Model farthings were unofficial “trial” pieces produced by coin manufacturers to advertise the quality of the products they were manufacturing. They were also in some cases intended as a suggestion for possible future coin designs.

Many of the official trial pieces, or the scarcer varieties can command a premium and are extremely collectable due to the lower mintages involved. There were however a few series produced that were more common and can be readily found and collected. Due to the unusual designs, sizes and denominations their origin and purpose tends to cause confusion.

Listed below are examples of the more common varieties that exist:

Series A – Consisted of a penny, halfpenny and farthing in brass that were given a silvered finish. These coins are very small, with the farthing measuring about 5mm in diameter and are dated 1848. There are numerous varieties of portrait design & letter sizing.

Series B – Consisted of the 1/2 farthing, 1/4 farthing, 1/8 farthing, 1/16 farthing and Bramah quotes the existence of a 1/32 farthing (although an example has not since been located!!). Again a majority of those produced bear the date 1848. Many varieties exist for each of the dates including different portraits types and lettering size/position.

Series C – Examples of a half farthing produced by Lauer to commemorate coronations and jubilee anniversaries. Half farthings were produced bearing the dates 1887, 1897 and 1902. As is common with each of these series, there are numerous minor varieties in existence, further detail on the varieties can be found here. It is worth noting that a jubilee version exists for Edward VII. It is interesting due to the fact that he never actually ruled long enough to have a jubilee!!

Series D – Lauer produced a set of imitation coins that I believe were intended as toys. This series did include a farthing, which bears the makers name within the obverse legend.”

Thanks to Jason for allowing us to share his coin, you can view his videos on YouTube at Norfolk Button Boy

Jason’s other discoveries on this particular day. 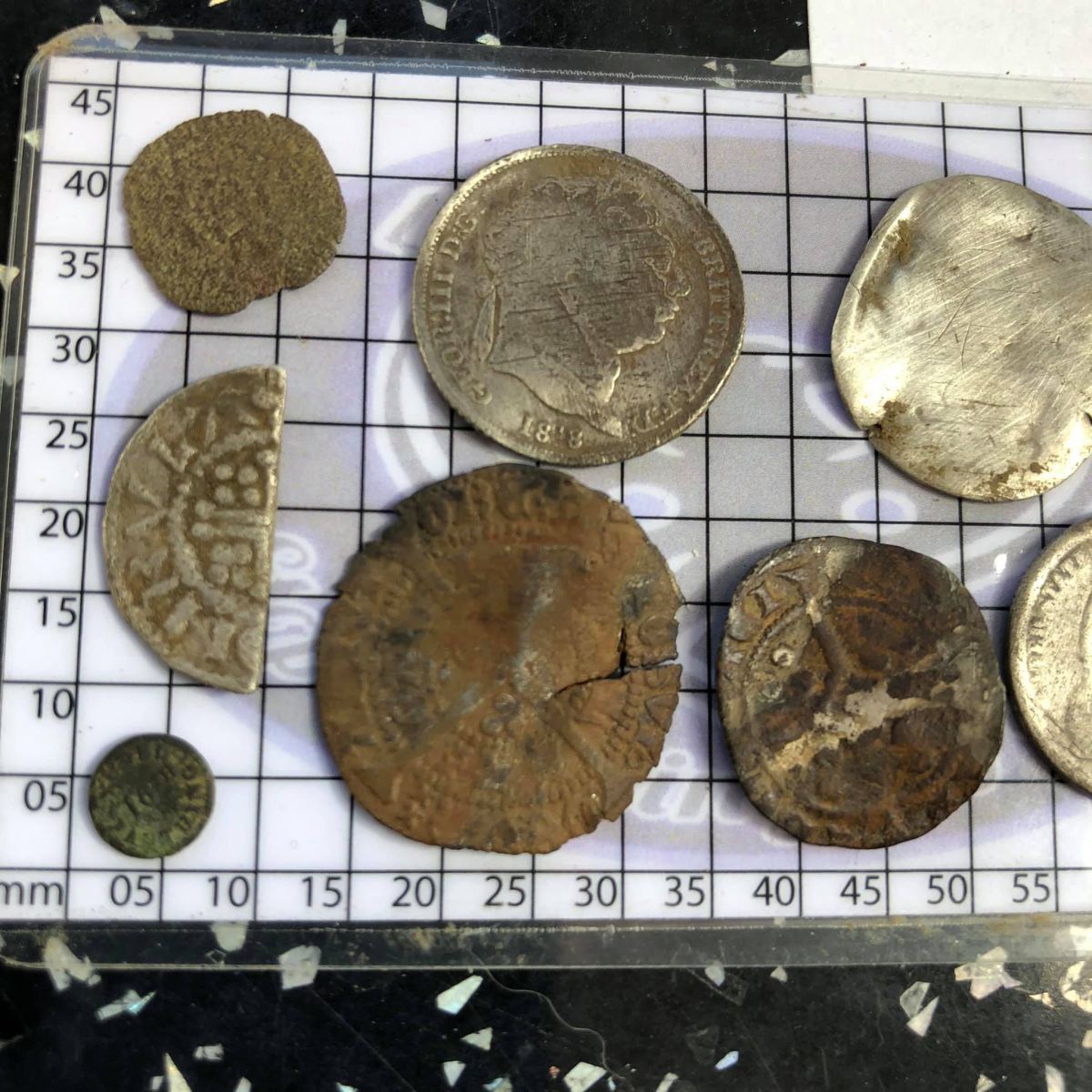 If you can offer any additional information. Please add it to the comments below.

To keep up to date with all our news, you can get our  free android app by clicking here.