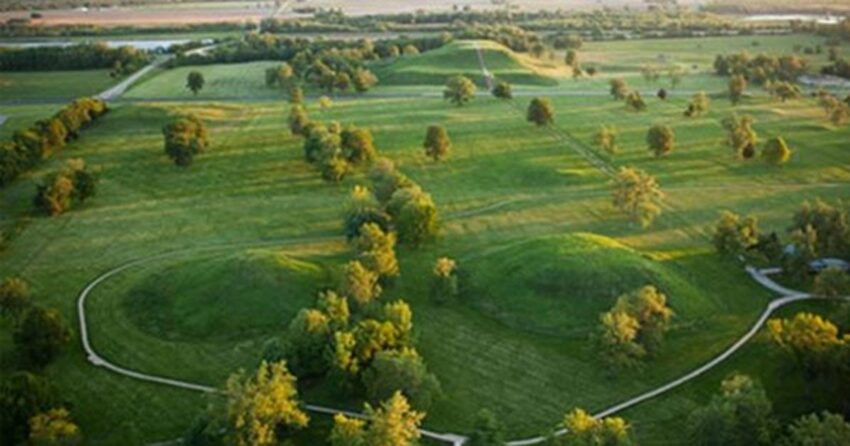 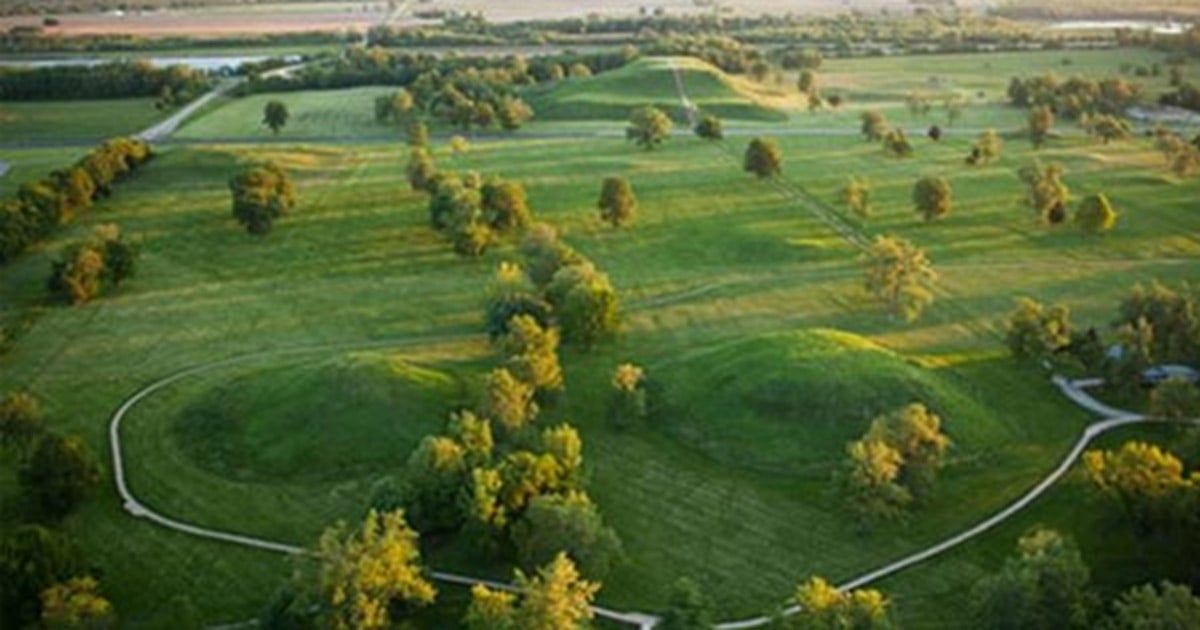 The prehistoric people of Central and South America are known worldwide for their fantastic architectural and cultural achievements. However, North American natives are not known as great builders. But that does not mean they didn’t build.

It also doesn’t mean that they didn’t have civilizations. Many cultures of pre-European-contact North America did settle down in cities and practice agriculture and have sophisticated religions and ceremonial sites. Some even made copper and iron artifacts, and metallurgy has long been considered a sign of advanced accomplishment.

But what is little known is that there were also the moundbuilders in what is now the United States. People in many regions of the prehistoric U.S. built earthen mounds, some of which reached 100 feet (30.48 meters). They built them over the course of 5,000 years, archaeologists have estimated.