The Lost Tapes of History Podcast Episode 11: Edward III and the Angel Investor

Here’s this weeks the Lost Tapes of History Podcast – Episode 11: Edward III and the Angel Investor.

Thanks to Kerrie Fuller for sending us the information and allowing Arch MD Mag to host the show and promote it.

Kerrie Fuller from the Lost Tapes of History Podcast will be a guest on our BIG Detecting show on Thursday 15th April from 8pm to discuss the podcast and much more.

Imagine finding a stack of audio tapes containing the first few minutes of interviews and private conversations between England’s monarchs and some therapists, counsellors, officials and professionals just trying to do their job. Imagine eavesdropping and getting a glimpse of who they really were as human beings.

What would have happened if Richard III had been dragged into a police station to be questioned about his nephews? What would you have heard if Henry VIII had gone to see a therapist about his trust issues? Or if George IV had seen a marriage guidance counsellor? If you crossed Horrible Histories with Psychobitches, what would you get?

This week sees the release of the eleventh episode of a new weekly podcast: The Lost Tapes of History; for those who like their history lessons with a side order of humour. Released by Since 79 Productions, Season One of the podcast covers a whopping 37 monarchs from William I to Edward VIII, each lasting less than 20 minutes.

The date is September 1349. Edward has had an idea for a new club. But he needs funding so he approaches an angel investor. A spokesperson for Edward III said:

“Well, quite simply, Dragon’s Den wouldn’t have him. He couldn’t organise a knees up in a brewery, let alone run a business so I’m not totally surprised.”

Click on the player below to listen to episode 11

Very enjoyable – Looking forward to more episodes. I’m learning about history (never paid enough attention at school) whilst laughing along with the satire.

History made fun – I’m 3 episodes in and enjoying this podcast very much. Really fun way to learn about historical figures. Each ep is short and snappy and has some lovely voice acting. Give it a go.

Fun, funny and historically accurate – I’ve listened to the first two episodes so far and I love the concept. Basically, it’s an English monarch talking to a modern-day worker, starting from William I learning English. I laughed out loud and I learnt some history too!

The Lost Tapes of History is a Since 79 Production. 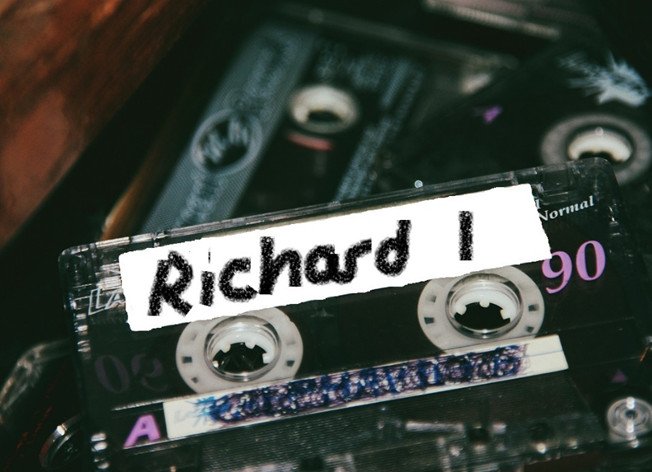 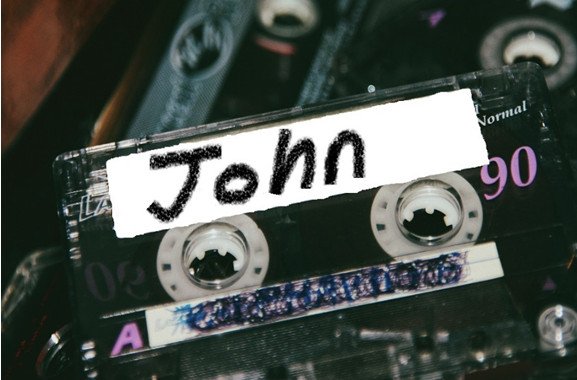