Caroline Dinenage, Minister of State for Digital and Culture announces revisions to the treasure act 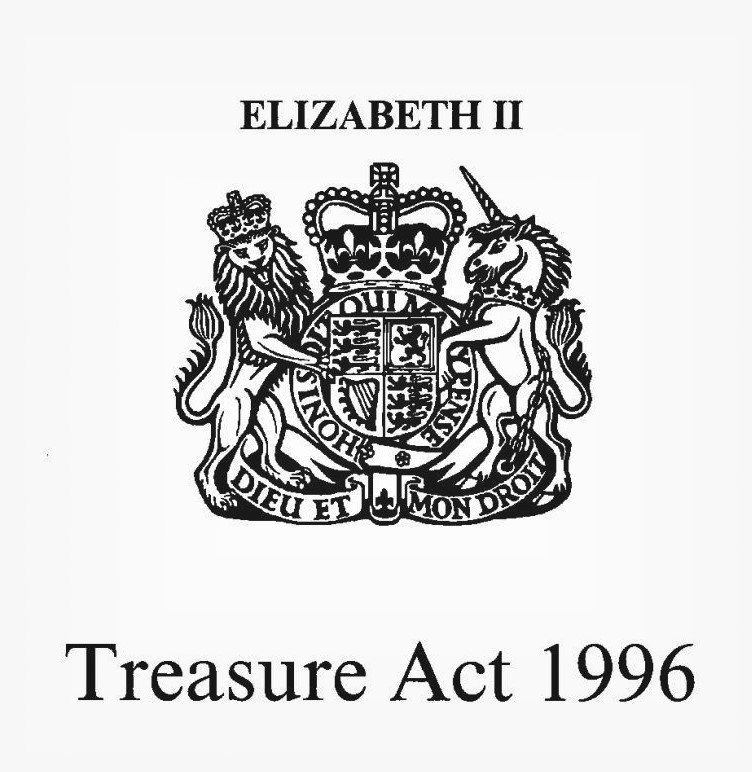 To read the revisions and the treasure act in full. Please click here – Treasure act and revisions. 4th December 2020

Additional information can be found at Legislation.gov.uk 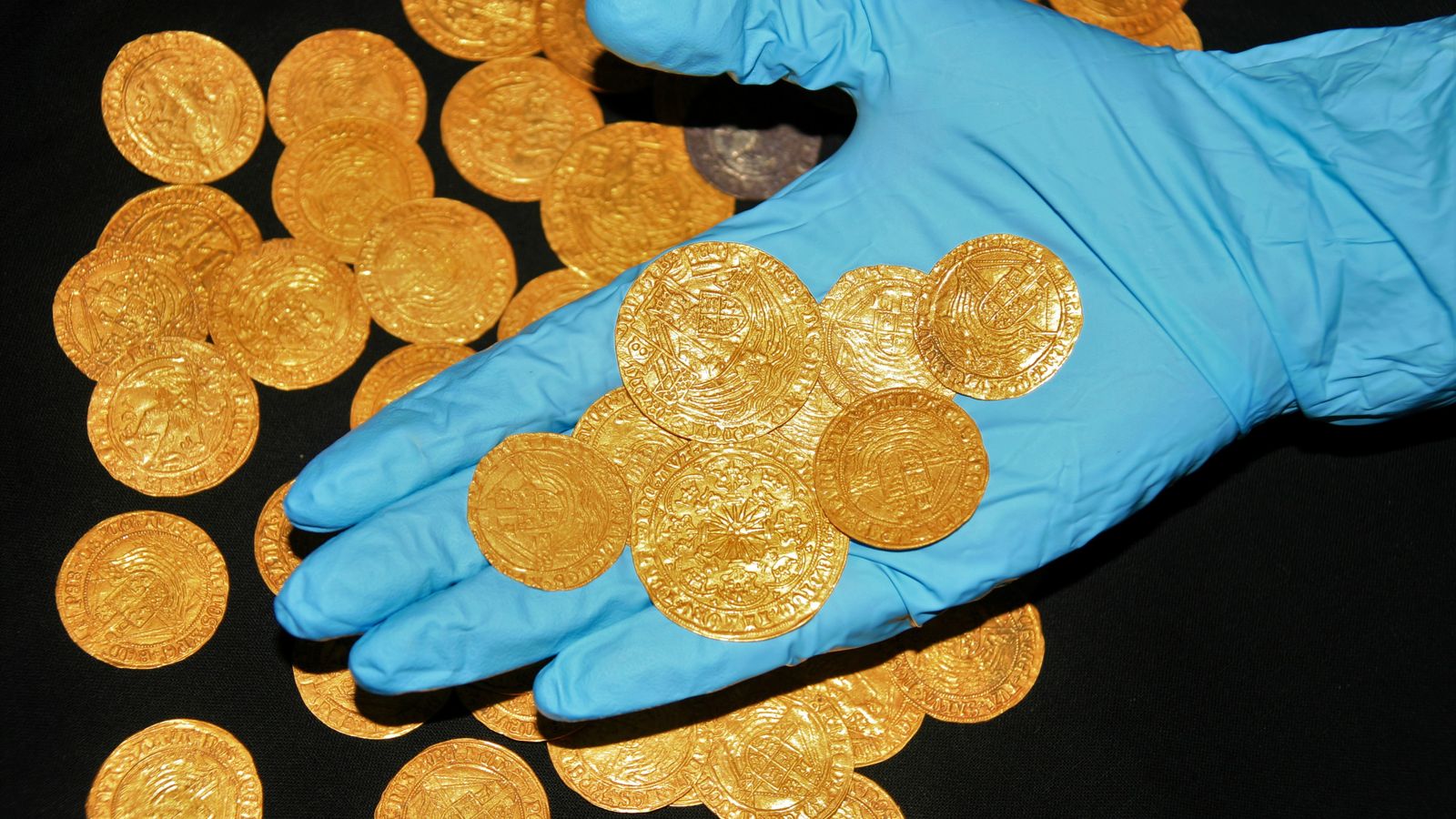 Gold coins dating to the late 15th century were discovered by someone weeding their garden in Hampshire, as the UK’s coronavirus lockdowns led to a rise in amateur finds.

The total value of the coins far exceeds the average annual wage in the Tudor period, according to experts. 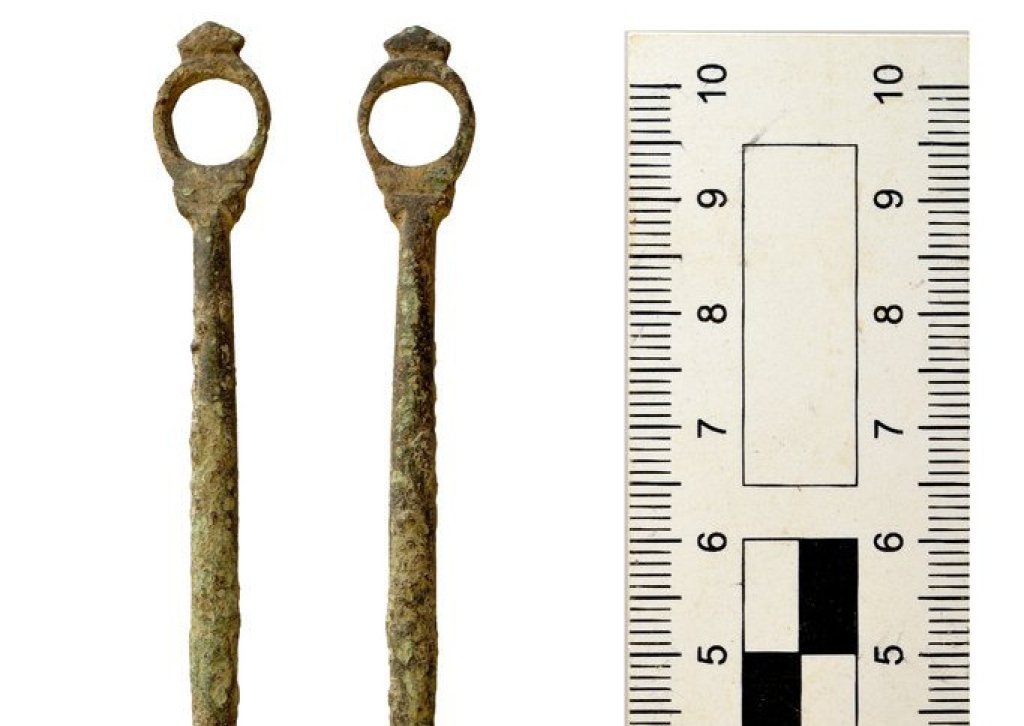 Archaeologists have uncovered further findings relating to the history of an Iron Age and Roman settlement in Godmanchester.

This is following a recent dig at David Wilson Homes’ newest phase of the Romans’ Edge development.

When the dig first started in 2014, the Cambridge Archaeological Unit revealed that people had been living in the area for the last 6,000 years and uncovered large amounts of pottery, flint arrow heads and numerous animal skeletons.

This time, further artefacts from the Bronze Age, Iron Age, Roman and Anglo-Saxon times have been found, including a single Anglo-Saxon sunken-featured building with a rare and exciting copper hairpin of possible Anglo-Scandinavian style. 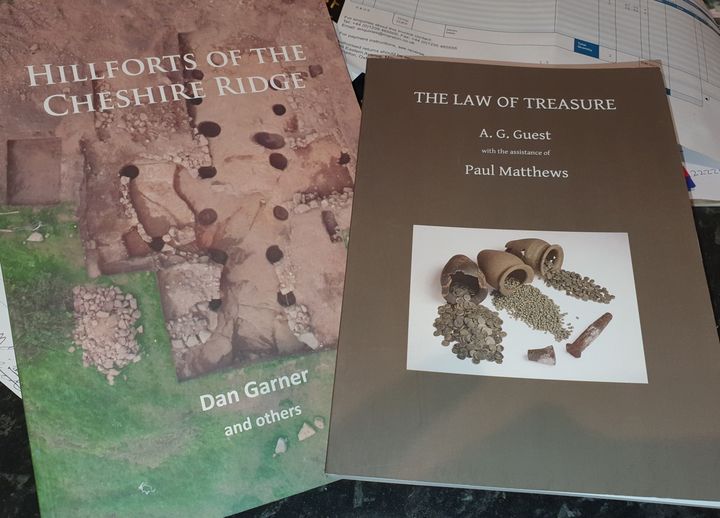 2 delightful books for review by the Archaeology and Metal Detecting Magazine from Archaeopress. Very much looking forward to getting my nose into them. Hillforts of the Cheshire Ridge and the Law of treasure. 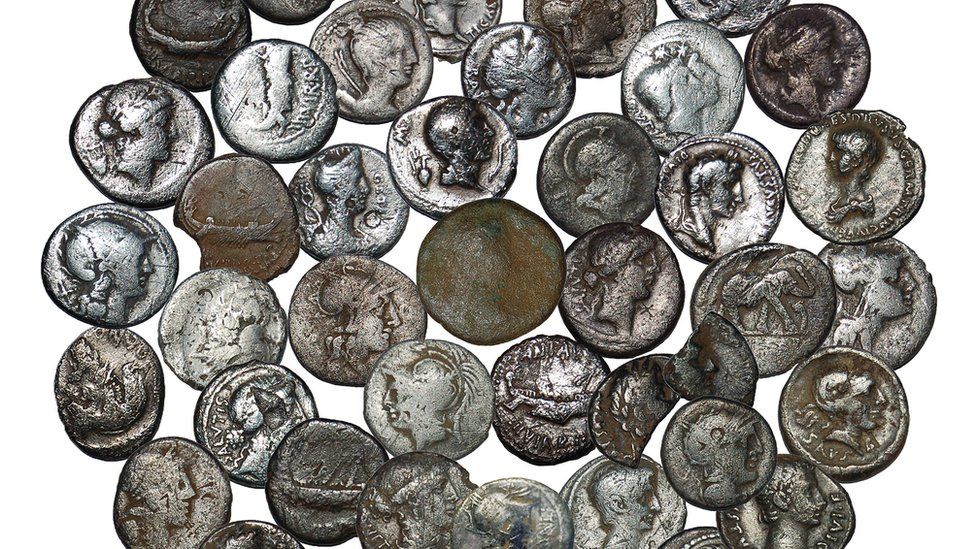 A hoard of 47 silver Roman coins and British Iron Age gold coins have been donated to a museum after being declared treasure.

They were unearthed in a Hertfordshire field in 2017 by a group of metal detectorists.

The oldest of the coins dates back to 129 BC.

Mark Weaver said his group had waived the finder’s reward of £2,500 to donate the hoard to Hertford Museum, where the coins will be put on display. 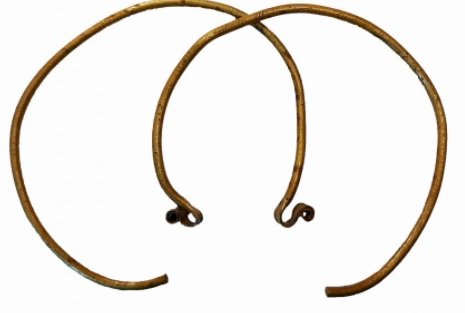 About 200 metal objects, including a gilded spur, women’s ornaments and an ornament with the image of a face have been discovered by archaeologists.

The find in the 11th-13th century settlement in Poniaty Wielkie has been described as ‘rare’ for the region and the period, with head of excavations Jakub Affelski saying such artefacts are more often found in fortified settlements.

So again this weekend the Metal Detecting community has been alerted to  nighthawking activity. This time in the Wiltshire and Montgomery area’s 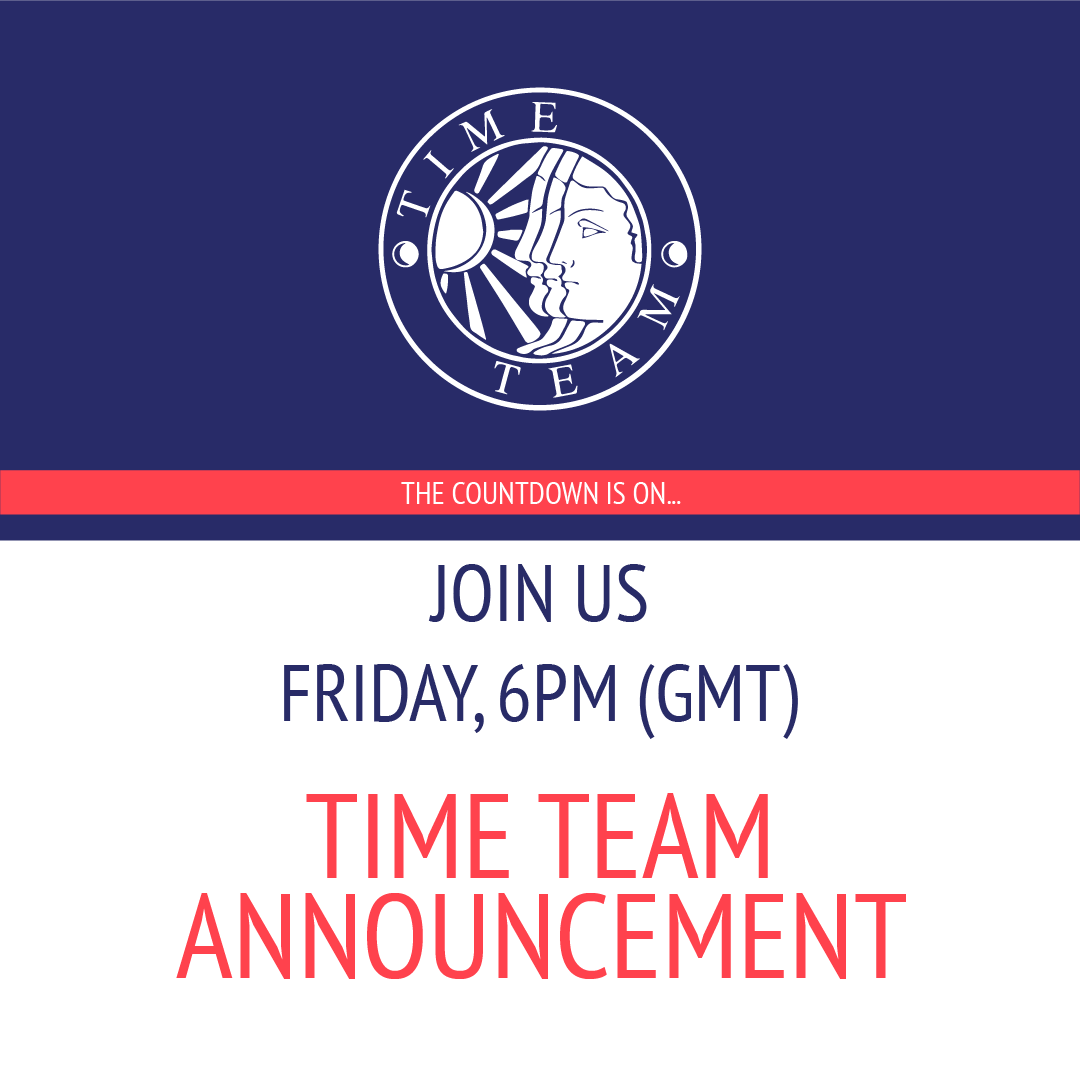 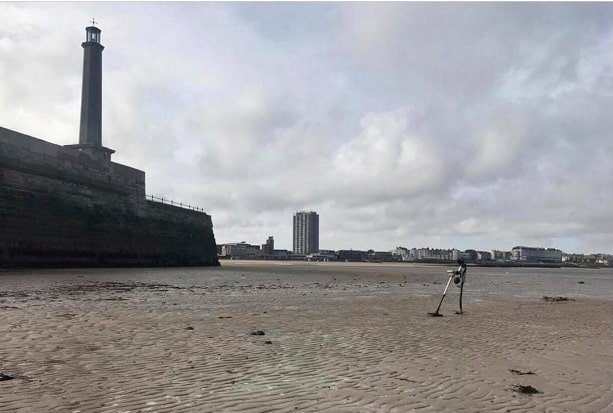 A metal detecting enthusiast says he believes detectorists are ‘being coerced’ by Thanet council into applying to a notification scheme for activity on isle beaches.

Tony Ovenden, who is himself a Thanet district councillor, says he was surprised to discover that notification now has to be made through the council website to use a metal detector on Thanet beaches.

Detectorists are being asked to complete a notification form, which lasts for two years, and covers the Thanet foreshore. The notification is due to local bylaws and some areas coming under the Thanet Coast Site of Special Scientific Interest (SSSI) which is managed to keep favourable conditions for coastal habitats and wildlife.