The aim of the survey was to gain an insight into how the public currently view the hobby of metal detecting.

Between 31st January – 3rd February 2020 members of the Populus polling community offered answers to several questions to gain an overview of the hobby.

Q1. Would you ever consider trying metal detecting as a hobby?

Q2. Do you think your children would enjoy metal detecting?

Q3. Please tell us, in as much detail as you can, your thoughts about metal detecting. 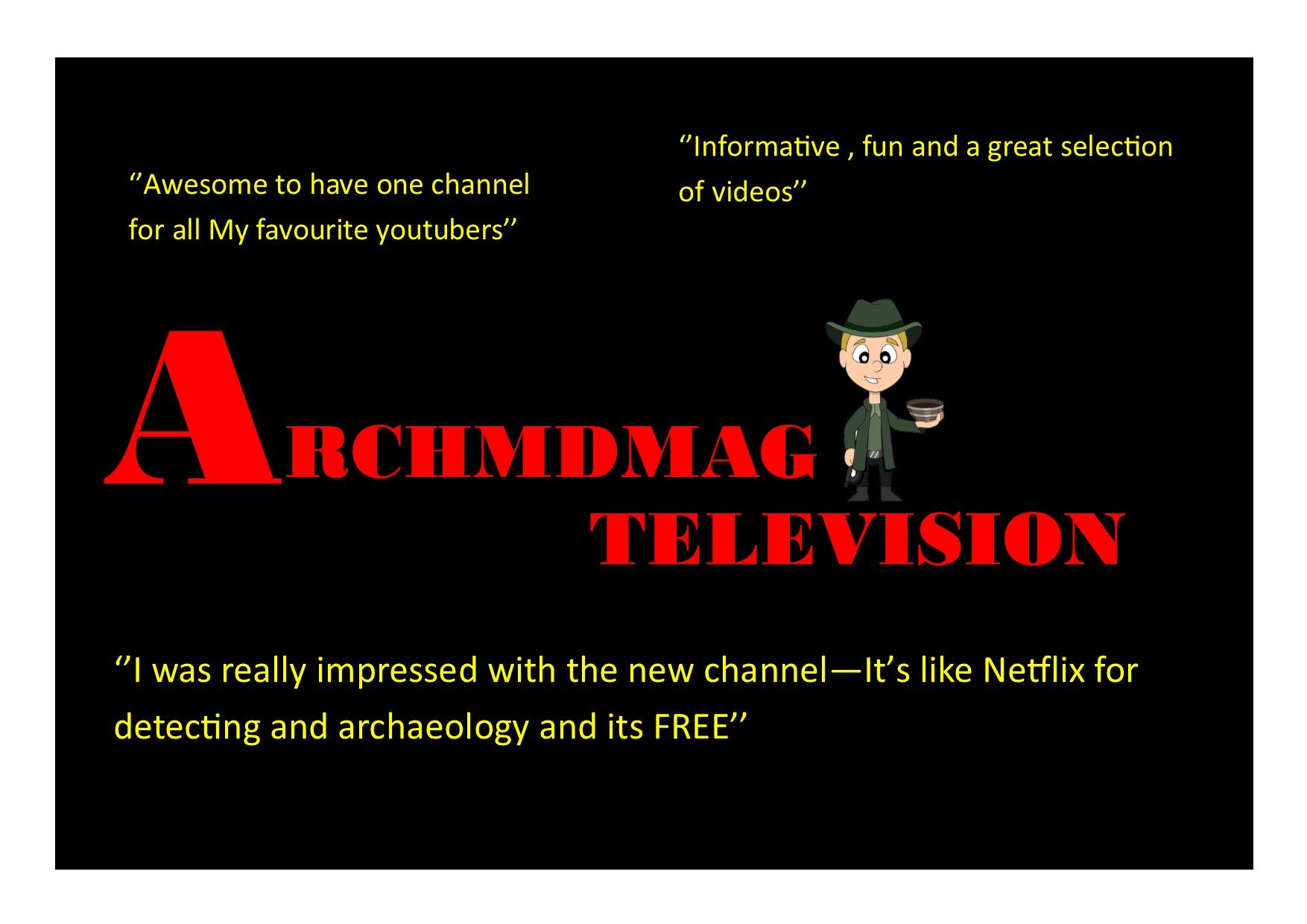