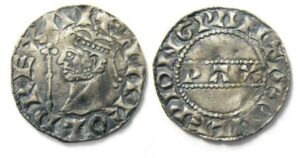 A rare King Harold II coin dating from 1066 that was found by a metal detecting teenager has made £4,000 at auction.

Reece Pickering, of Great Yarmouth, was 16 when he found the silver penny at Topcroft, in Norfolk, in August.

The coin, found while metal detecting with his father, had been estimated to fetch up to £3,000.

The coins were sold at Hansons ‘ Historica auction. 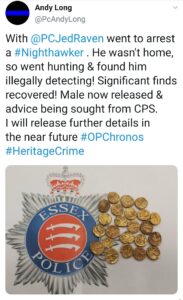 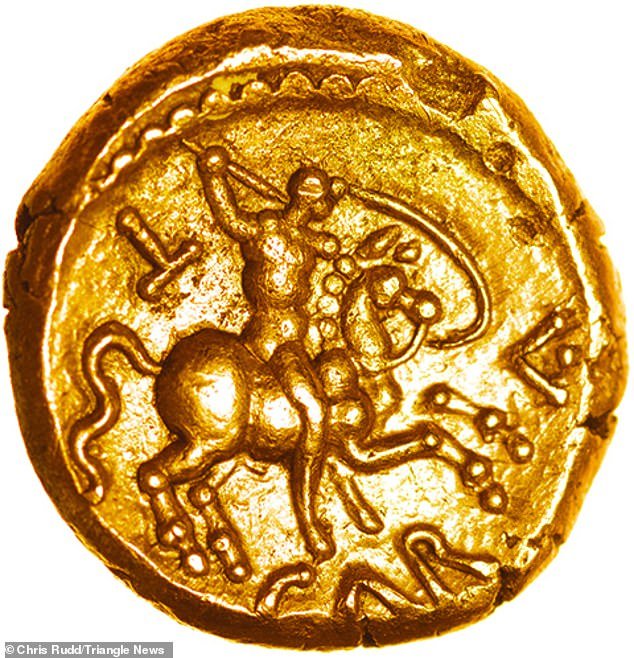 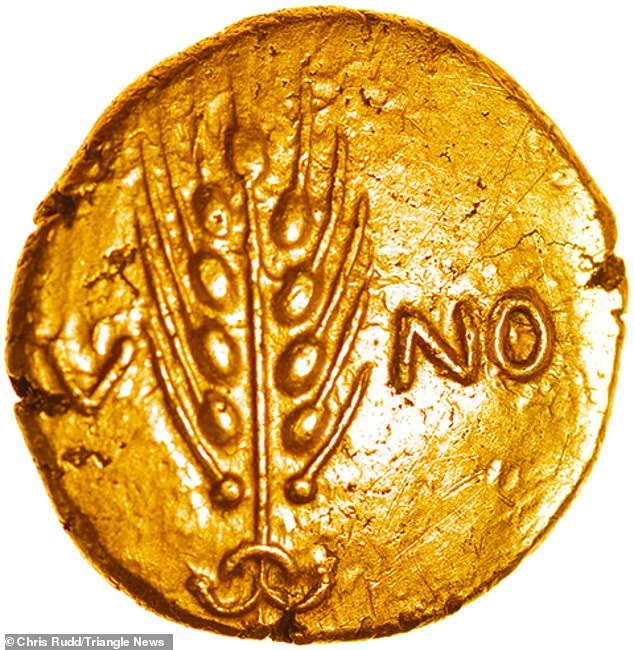 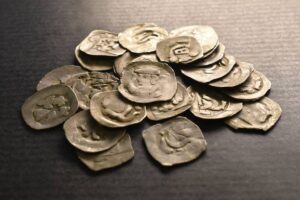 A tourist found silver coins from the 13th and 14th centuries under an uprooted tree near Piešťany.

He has reported it to the Regional Monuments Board (KPÚ) in Trnava. Its workers found 147 middle-age silver coins after searching with a detector. The coins are mostly Wiener pfennigs but there are also Hungarian imitations of Wiener pfennigs that were minted in the years 1251 and 1330.

The coins were probably stored in a leather or fabric wrapper, Matúš Sládok of KPÚ Trnava opined, but there were no traces left of the wrapper. 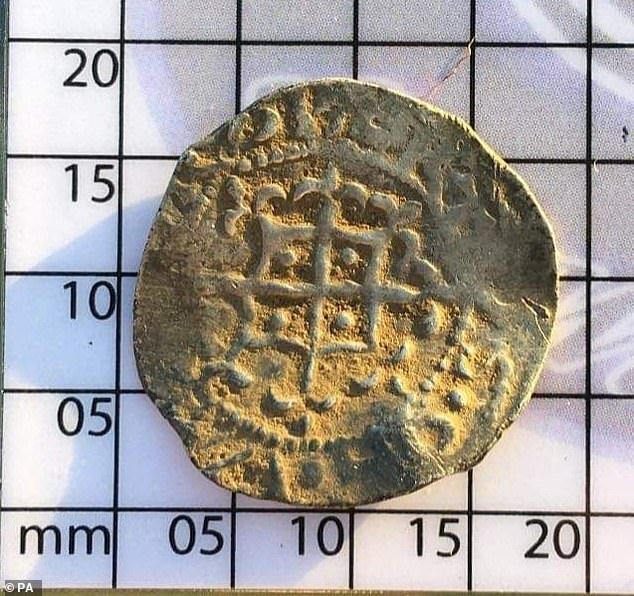 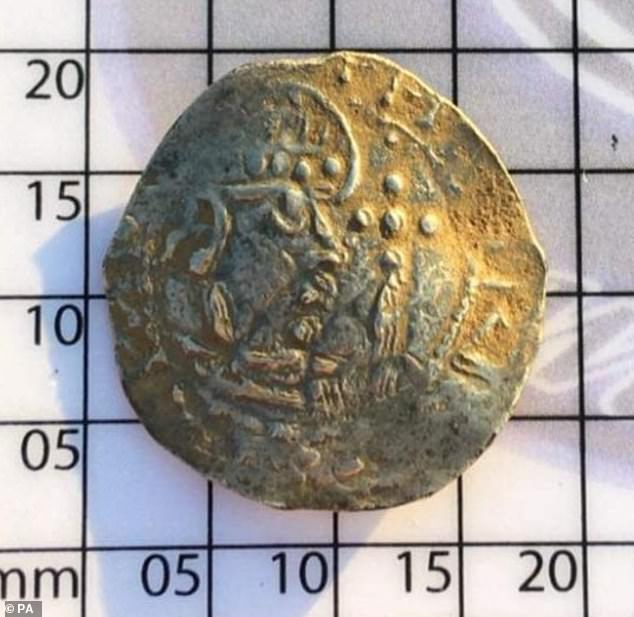 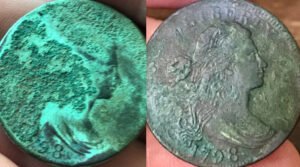 Earlier this month, a man with a metal detector found a long-hidden, 222-year-old coin under a few inches of soil outside a church. The copper penny, dated 1798, comes from the first decade of American-minted money in North America.

“I found all kinds of interesting stuff while I was up there,” said Shane Houston, from his home in Charlotte, North Carolina.

All of these great stories were discussed live on the BIG Detecting show with Co Host – Adrian Gayler and guest Kris Rogers – Youtube’s Addicted to bleeps on the 29/10/20 episode below.